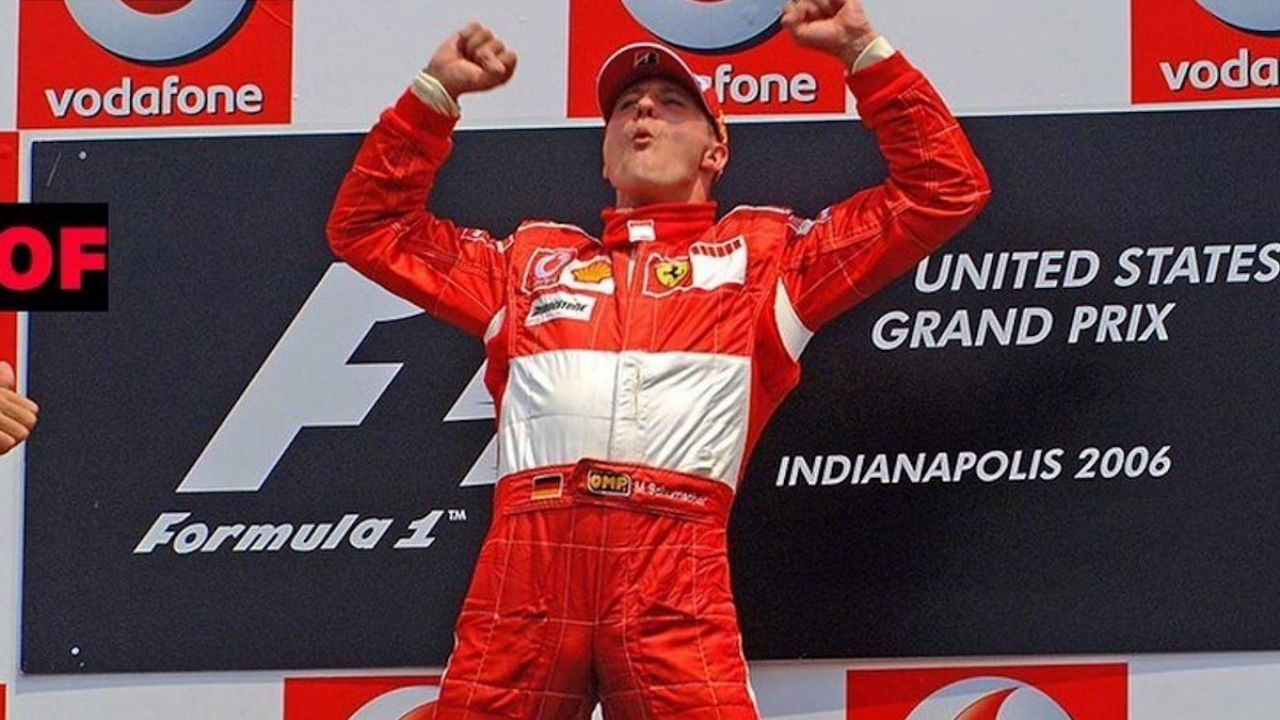 For several months we learned that Netflix was preparing a tribute to the considered best driver in the history of Formula 1 (F1), the German Michael Schumacher, who for several years dominated the highest category of motorsport in the world, first with Benetton and then with whoever was his home forever, Ferrari.

Although there are divided opinions about this documentary, let us tell you that there are more experts and F1 lovers who have loved this work, because it has brought back the fond memories of what was the enormous race of this pilot. These are then 5 reasons not to miss “Schumacher”, the new Netflix documentary. Take note!

A documentary that speaks the truth

In any story there are always dark episodes, and of course, Michael Schumacher’s is no exception. But while there are biographical films and documentaries that present everything as a “rose-colored life”, Netflix’s work does not avoid the truth. For example, the clashes between Schumacher and Damon Hill in Adelaide 1994, and with Jaques Villeneuve in Jerez 1997, the latter leaving him out of the world championship that year. And there is nothing to say about it, in these events the Ferrari was to blame and period, even so, it does not overshadow its great history in F1.

Touch on the great feats and rivalries of Schumacher

As in any great work, it is difficult to have to leave out several incredible moments, otherwise this documentary would become eternal. Although the Netflix production does not reveal something “new”, it tells in another way the events that marked his career, such as his first podium in F1, his rivalry against Damon Hill, his first league victories and the move to Ferrari, in which is a huge evolution in the pilot.

The family archives were dusted off and several photos and videos of the Schumacher family when the pilot lived his moment of glory are exposed in this Netflix project. Events like his wedding to his wife Corinna or parties where Schumacher shows off his best dance moves and even doing karaoke with David Coulthard give us a greater insight into why he is one of the most beloved athletes in his sport.

“A fitting tribute”, it depends who you ask

While some critics have said that the tribute was too small for Michael Schumacher’s enormous career, many others agree that this documentary is emotional for all lovers of the sport and fans of the best driver F1 has seen among its ranks. And it is that this material is made to remember how great the Ferrari is and how it could build its great legacy and perhaps not to please the general public.

Because it is simply THE BEST of all time

Yes, we know that there will be many more drivers better than him and that they will possibly earn much more, for example Lewis Hamilton, however, it is the same as with Brady and Montana in the NFL. Although the new generations are incredible, Schumacher and the 49ers did it first and laid the foundations of what would be sports that would make more than one fall in love around the world, that is why they should be honored and recognized, without fear to say decades after his legacy that they are the best in history.

So is “Schumacher”, the new Netflix documentary worth it? He does it “every damn second,” as that meme from Adam Sandler’s “Low Blow: The Endgame” movie would say.