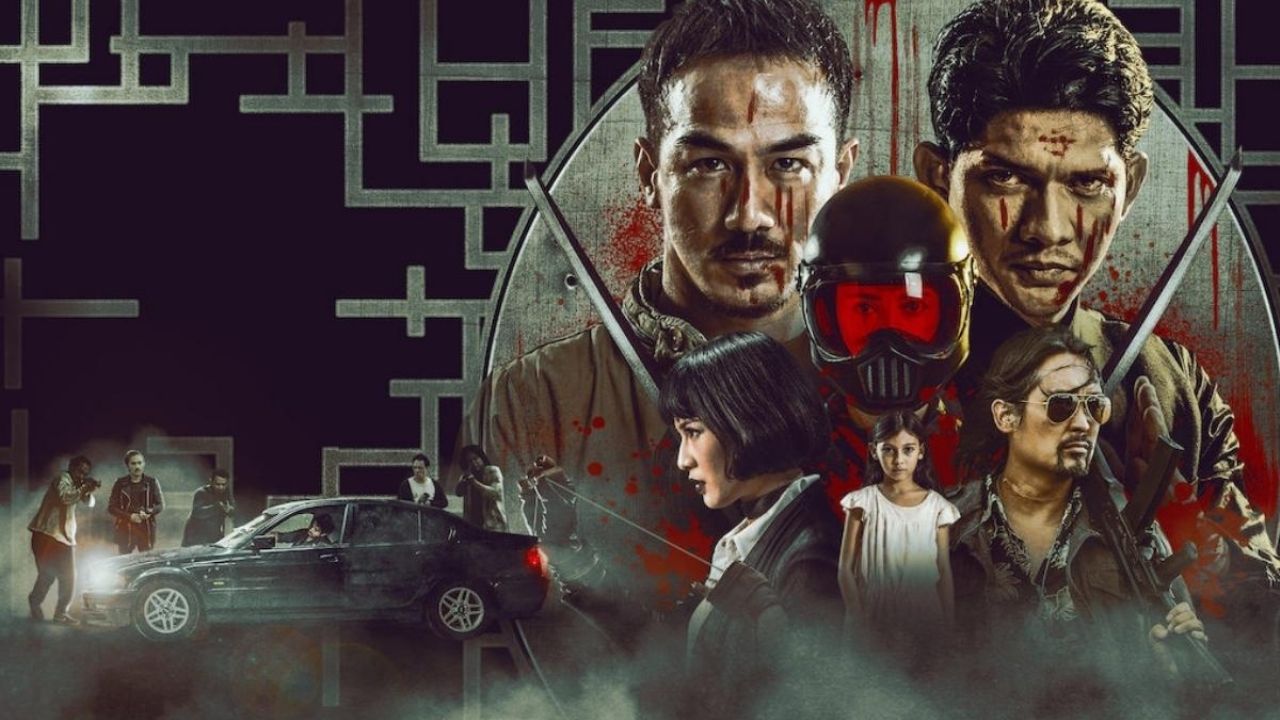 After the great success of Cobra Kai in Netflix, the platform’s movies and series have become a fairly improvised genre and little is known about within the streaming platform.

All this has emerged from titles such as Xtremo and of course Cobra Kai, which are inspired by Asian disciplines, so, if you are a fan of this type of film, we recommend these titles that we are sure you will love.

These are the best 5 martial arts movies on Netflix

Starring Chris Hemsworth is an excellent action movie where they mix a bit of everything. The film begins with a mercenary tasked with rescuing the son of an Indian mob boss.

For people who are beginning to immerse themselves in the world of martial arts, Xtremo is a good option, as it is a Spanish film that tells the revenge of Max, who was part of the drug trafficking mafia in Barcelona, ​​Spain.

With a very similar start to Xtremo, however, the story is based more on car chases. The main character is a low-ranking criminal, who is looking to defend his innocence at all costs, after the death of his mentor.

The Night Comes For Us

Critics have mentioned that it is an excellent story, so we contemplate it within these 5. The production is Indonesia and talks about a man who has a responsibility to protect a young woman while escaping from his previous criminal gang.

The sword of the immortal

Based on a manga, The Sword of the Immortal begins in feudal Japan and the samurai, where it focuses on two characters who wage a similar vengeance together.

So, if you are a fan of martial arts and stories full of action, plot and a lot of suspense, you cannot miss this top 5 which we are sure you will love. So far the aforementioned have obtained excellent criticism, so seeing them will lead us to know a little more about the interesting world of martial arts.