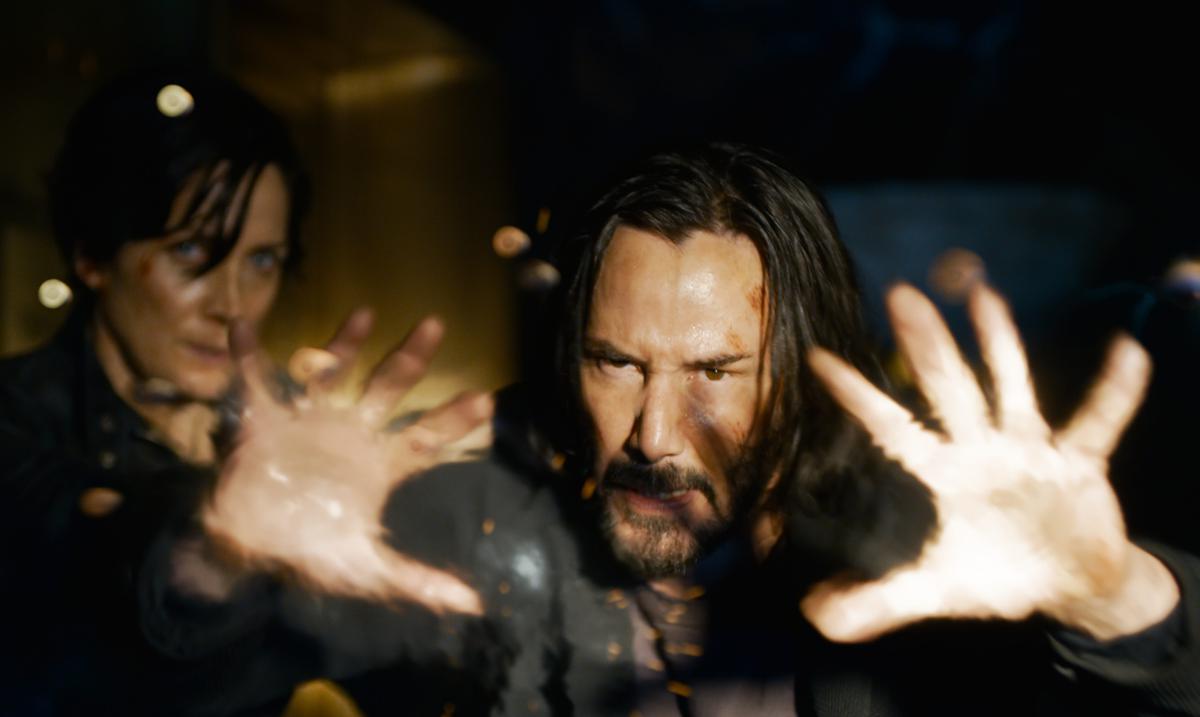 After a long year, in which hundreds of films were released on streaming content platforms, such as Netflix, HBO Max, Amazon Prime Video and Hulu, among other, December is also the time when many of the films that will fight for the most important awards are presented in early 2022.

This is the particular case of Netflix, who left for this month films with spectacular performances, as well as very interesting plots, which will try to capture the attention of award voters such as Oscar o go Golden Globe. On the other hand, HBO Max will finalize the agreement with Warner Bros. to release its films simultaneously with theaters, with one of the most anticipated films of the year: The Matrix Resurrections ”.

The Power of the Dog

The Oscar nominee for best actor for the film “The Imitation Game”, Benedict Cumberbatch, characterizes a charismatic and moody rancher named Phil Burbank, inspires fear and awe in those around him. When his brother brings home a new wife and son, Burbank torments them until he is exposed to the possibility of love. Rumors are already being heard that Cumberbatch could be among the favorites to be nominated for an Oscar again.

Starring the actress Sandra Bullock, characterizes Ruth Slater, a woman who has just been released from prison after serving a sentence for a violent crime and re-enters a society that refuses to forgive her past. Both Bullock, winner of an Oscar in 2010 for the film “The Blind Side,” and the film, sound to be strong candidates for the most important awards.

Keanu Reeves and Carrie-Anne Moss they resurrect the characters of Neo and Trinity in the fourth version of the saga “The Matrix”. The plot of this film, directed by Lana Wachowski, has been kept secret until now, although a short film has already been seen. This will be the last Warner Bros. film to be released simultaneously in theaters and on the HBO Max platform.

Packed with mega stars like Leonardo Dicaprio, Meryl Streep, Jennifer Lawrence, Timothée Chalamet, Cate Blanchett, Jonah Hill y Ariana Grande, Among others, this film also sounds strongly as a candidate for many awards this season that begins. In the film, two low-level astronomers (DiCaprio and Lawrence) must go on a giant media tour to warn humanity of an approaching comet that will destroy planet Earth.

While on vacation in a beautiful setting in Italy, the seemingly serene story of a woman’s rediscovery (Olivia Colman), soon becomes the story of a fierce confrontation with an unstable past that will haunt her to the test. This film dominated the Independent Film Awards Gotham Awards, held on November 29. This is the directorial debut of the also actress Maggie Gyllenhaal.

5 highly-anticipated premieres on Netflix and HBO Max in December