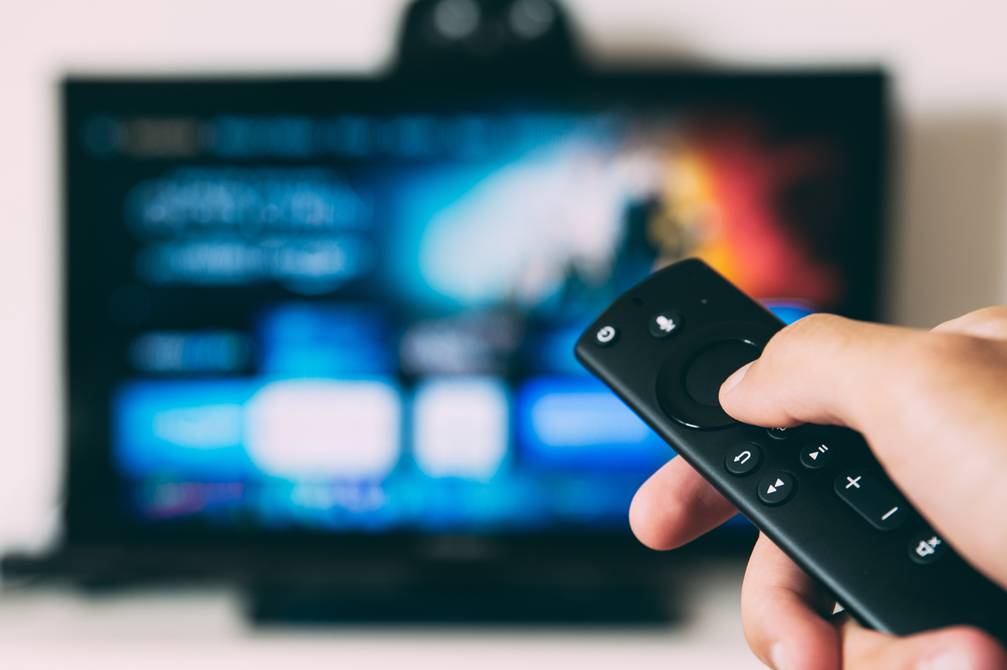 Find out which streaming platforms allow you to watch movies and TV series totally free.

Netflix is one of the services of streaming largest and best known in the world, but it is not the only platform of its kind. There are many Netflix alternatives that can keep you entertained, of which there are even free options.

Here are 4 free streaming platforms currently available in Latin America. What you have to do in some cases is download the app to the phone, or

Pluto TV is a streaming platform free funded through ads. This project, launched to the Spanish-speaking market in October last year, aims to challenge conventional television, and even Netflix or HBO.

The platform, that belongs to Viacom, It has almost fifty thematic channels and a good set of movies and series that can be seen on demand, that is, click and see. The application does not require registration and is very easy to use.

Navigation through the platform is different from other services: Pluto TV has a channel list and programming guide, in the style of smart-TV guides for traditional channels, with horizontal time lines that allow you to see what is being broadcast at the moment and what are the next programs.

Free TV is a free video-on-demand platform that has been available for Latin America since May 2020.

As reported NextTV Latam, Free TV has in its programming productions from Spain, Mexico and the rest of Latin America. It also has a wide variety of content dubbed into Spanish.

It has a wide platform divided into drama, comedy, horror, action and romance films. Notable titles include “Silver Linings,” starring Bradley Cooper and Jennifer Lawrence, “Catch Me If You Can,” with Leonardo Di Caprio, and “Universal Soldier,” starring Jean-Claude Van Damme and Dolph Lundgren.

Plex is a media player that began in 2008 working as a personal digital library of videos, photos and audios of users, so that these contents can be seen through different devices.

However, since 2020, it offers a free live TV service, and series and movies on demand on its platform.

The menu of the Tubi platform is varied and, despite the fact that most of the content is in English, if we explore the categories we can find a section called Movies in Spanish.

Tubi does not have original content, but in the classification of its productions, among which are Action, Anime, Drama, Family Movies and more, there are many interesting options.

This app has over 15,000 movies and TV shows available, including great partners like Warner Bros. NBCUniversal, MGM, Lionsgate, and many others.

VIX is a streaming service free, with more than 20 thousand hours of content to watch on demand. It does not require registration or the creation of any type of account to be able to access its entire catalog. You can watch full movies, novels and series of TV in Spanish. Latin entertainment, free and 100% legal.

They are all in the google store.

What you have to do is install the application and you can have the option of movies and series for free, without depending on other paid streaming platforms. (AND)