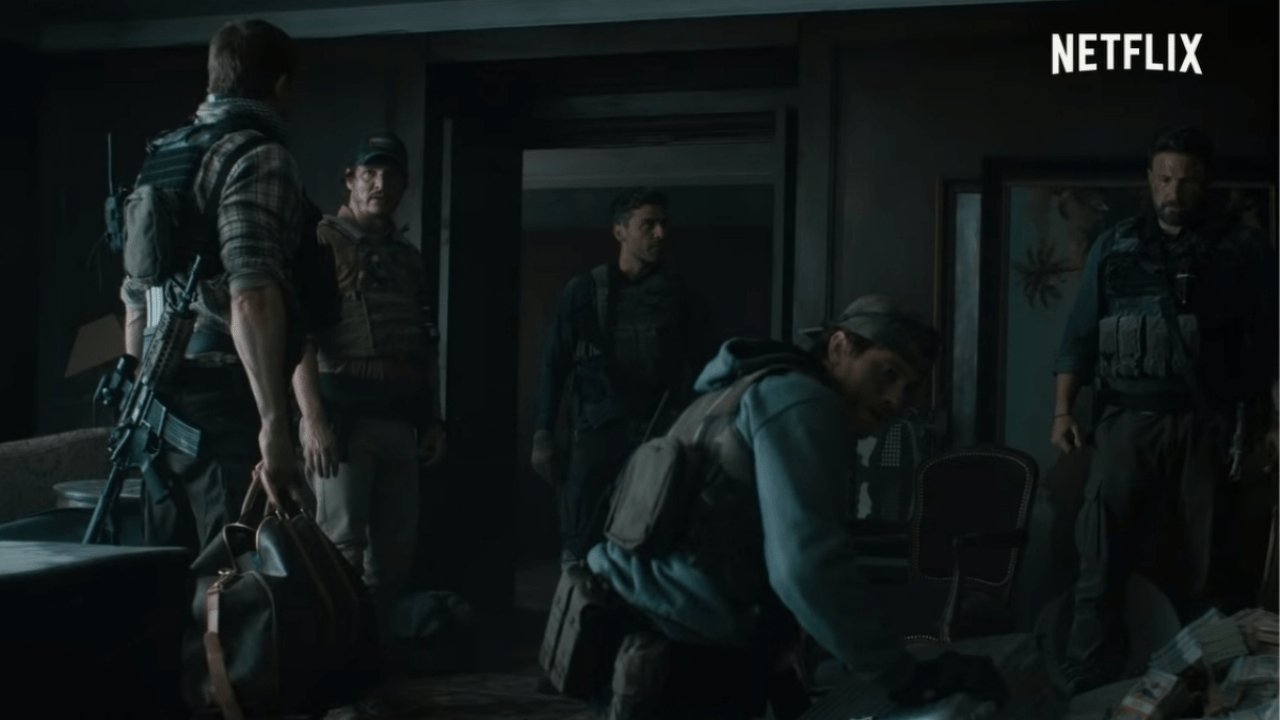 The party is over and now you are sitting on the couch thinking about what to do the rest of the day, but you don’t want to leave the comfort of your home, much less have to take off your pajamas, you are films available in Netflix They are ideal to see them on days like today, they will make you hang out and enjoy alone or in the company of your partner or loved ones a pleasant moment without having to move too much. Take control and prepare the popcorn.

5 action movies perfect for this December 25

Chris Hemsworth plays Tyler Rake, a mercenary who undertakes dangerous illegal missions around the world in exchange for money. Now he faces his most difficult mission as he tries to rescue the boss of the Indian mafia.

This film based on the graphic novel of the same name takes us through the story of a group of immortal mercenaries who have defended the world since ancient times, if fantasy and action are your thing, this movie is going to enchant you.

A fun movie starring Ryan Reynolds, Gal Gadot and Dwayne Johnson that falls more into the comedy category, but with pretty good action scenes ideal if you want to see something lighter.

It is the prequel to the successful movie Army of the Dead that was very well received by the public, although there are also zombies the story focuses on the character of Sebastián, a bored bank employee who is recruited by a mysterious woman, Korina, to to help him in a series of robberies in different parts of Europe.

You will be able to see an excellent action movie where five friends, ex-military, get together to plan a robbery of an important drug trafficker in the place where the borders of Colombia, Brazil and Peru meet. They go through many moral conflicts because they have always done everything for their nation, but now they seek to obtain a reward that was never given to them.