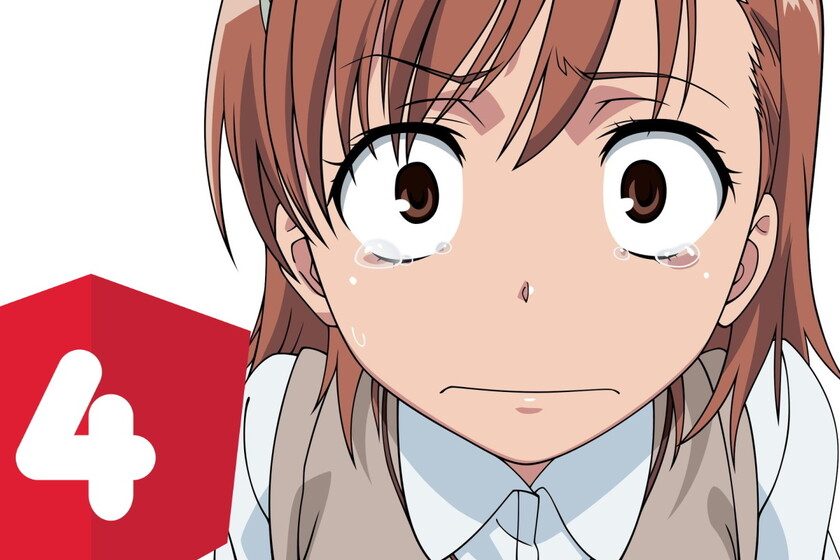 4Anime has been one of the largest streaming websites for series and movies for years among those who act outside the content rights holders. And they have managed to be despite their thematic limitation: they only broadcast recordings of the anime genre, the Japanese-style animation that has become over the years a global phenomenon.

Or, at least, they spread them (they exceeded 25,000 at the beginning of June) … until yesterday, when the website suddenly announced its closure and that of its sister website Simply.moe.

Four months ago, the website already suffered a setback when pressure from the film industry made it was included in a court order to block websites in Australia. However, this only made it difficult to access from the oceanic country, without affecting the operation of the site.

Now, on the other hand, the decision to close comes after have the site reported to a federal court in Michigan (USA) by the ‘Legacy Rights Group’, which required Cloudflare, provider of the CDN of 4Anime, to provide names, e-mail addresses, IPs and billing records of the personnel who manage the web.

It is not known if Cloudflare has already met the requirement (He had until the end of this month to respond) but, given that he could not refuse it, everything indicates that the aforementioned data would have already reached the hands of the lawyers of the Legacy Rights Group, who would have already contacted those responsible for the Web.

And that would be behind the decision to end 4Anime, suspending site activity and redirecting the domain 4anime.to to a Github repository where he posted a goodbye message:

“Sorry to end things this way. Due to certain circumstances we have to close the site. All bookmarks will continue to be online by logging in for the next 1-2 weeks, so don’t worry.

Anyway, all videos and content will be removed and we encourage you to support the industry by resorting to legal alternatives or something like that. “

That the message ends with that last and strange phrase of ‘support’ – let’s call it that – to the ‘legal alternatives’, has led many users to conclude that behind the message there are legal pressures.

Really is doubtful that the users of this website so far go heed this final suggestion of those responsible for 4Anime. In fact, the now-down website harvested its community of users from the ‘wrecks’ of similar websites that went down before that, and are now predictably looking for a new similar alternative.