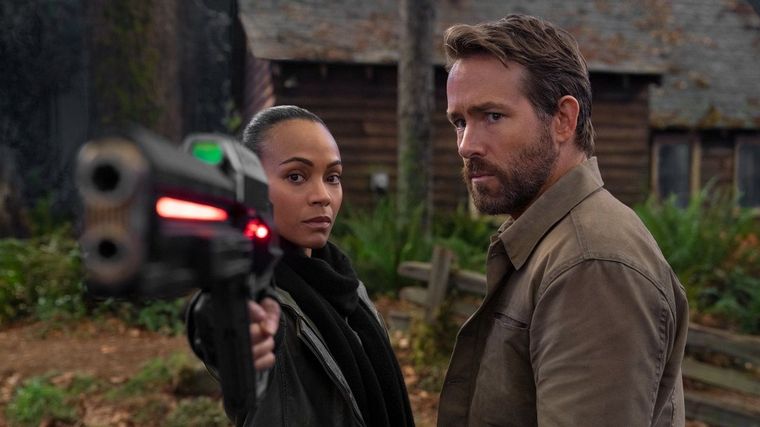 Weekends are usually the time when streaming platforms launch their most important releases and in the last few hours several have arrived that are interesting to give them a try.

Netflix added an adventure movie for the whole family, Disney+ premiered exclusively through the platform the latest film with Pixar and Amazon Prime Video launched an Argentine series in which Susana Giménez participates.

News on the platform

The Adam Project (film on Netflix)

In the film, a time-traveling pilot teams up with his younger self and his late father to come to terms with his past and save the future.

Disney and Pixar’s 25th feature film introduces Mei Lee (voice of Rosalie Chiang), a 13-year-old who is torn between remaining her mother’s obedient daughter and the chaos that comes with adolescence.

Ming (voice of Sandra Oh), her overprotective and slightly overbearing mother, is never far from her, an “unfortunate” reality for a teenager. And as if the changes in her interests, her relationships, and her body weren’t enough, she turns into a giant red panda every time she gets too excited (which she pretty much always does!)! !

This Argentine comedy series tells the story of Pablo (Martin Piroyansky) and Ramón (Nachito Saralegui), two losers in their thirties who, together with Ceci (Sofia Morandi), a young con artist, pretend to have a rock band.

The lie will spin out of control until it becomes reality, but obstacles along the way will jeopardize your project.

Created and co-written by Martín Piroyansky, the series features the participation of Susana GIménez.

3 unmissable premieres to marathon the weekend