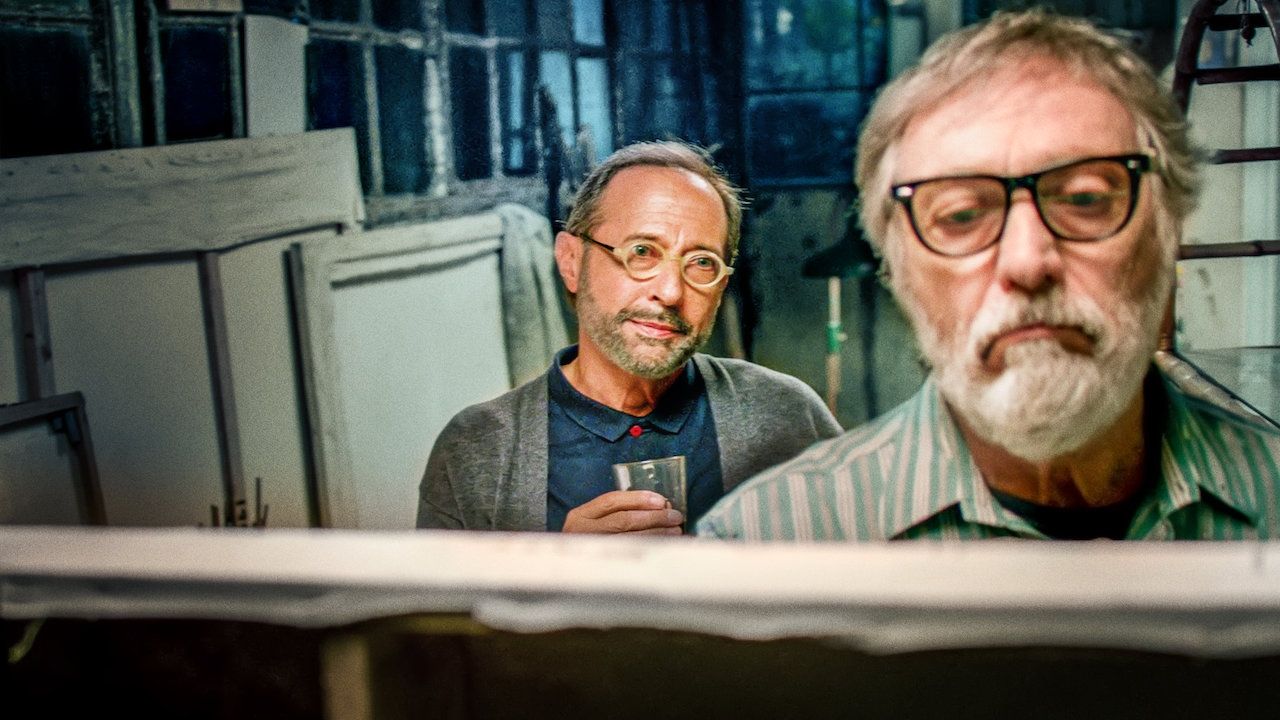 There are times when we have a free moment where we just want to see a movie that amuses us and relaxes us. For this, Netflix It offers us great films that without being trivial or empty, meet the objective and allow us to have great moments.

For this, we filter some and choose 3 light, entertaining and highly recommended options to enjoy this moment to the fullest.

The Journalist, the Ron Burgundy story

This humorous classic is about Ron Burgundy (Will Ferrell), who is the most famous news anchor in San Diego in the 1970s. When she learns that Veronica Corningstone (Christina Applegate), an ambitious feminist reporter, goes to work with him, Ron agrees as long as he deals with “female” specialties. But Veronica is not up to it: she wants to sit behind the presenter’s table. From that moment on, it is no longer a confrontation, but an open war between the two.

This comedy that makes use of the absurd is full of hilarious situations that will make you have a great time, added to the fact that it has a cast full of humorous figures such as Steve Carrell, David Koechner, Vince Vaughn and Ben Stiller.

This movie by Alex de la Iglesia tells a story of a group of people who are locked in a bar after witnessing a murder. As we get to know the characters, the situation will escalate in tension, since nobody can decipher what happened and why they do not let them out.

These very particular characters, typical of the Spanish director, will make us laugh for a long time, without leaving aside the mystery and suspense while we discover what happened. The cast is made up of figures such as Blanca Suarez, Mario Casas, Carmen Machi Y Alejandro Awada.

Directed by the consecrated Gaston duprat, the film shows us an art dealer who tries to reactivate the career of a painter as talented as he is surly. When seeing that it cannot fulfill its objective, it elaborates a risky and extreme plan, but at the same time, perfect.

The film touches on some deeper issues of morality and the art trade (as in The artist, another Duprat film), but it is above all an entertaining comedy, with some twists that take us by surprise. Once again we can argue that the Brandoni-Francella duo is synonymous with entertainment.

3 unmissable comedies to enjoy on Netflix