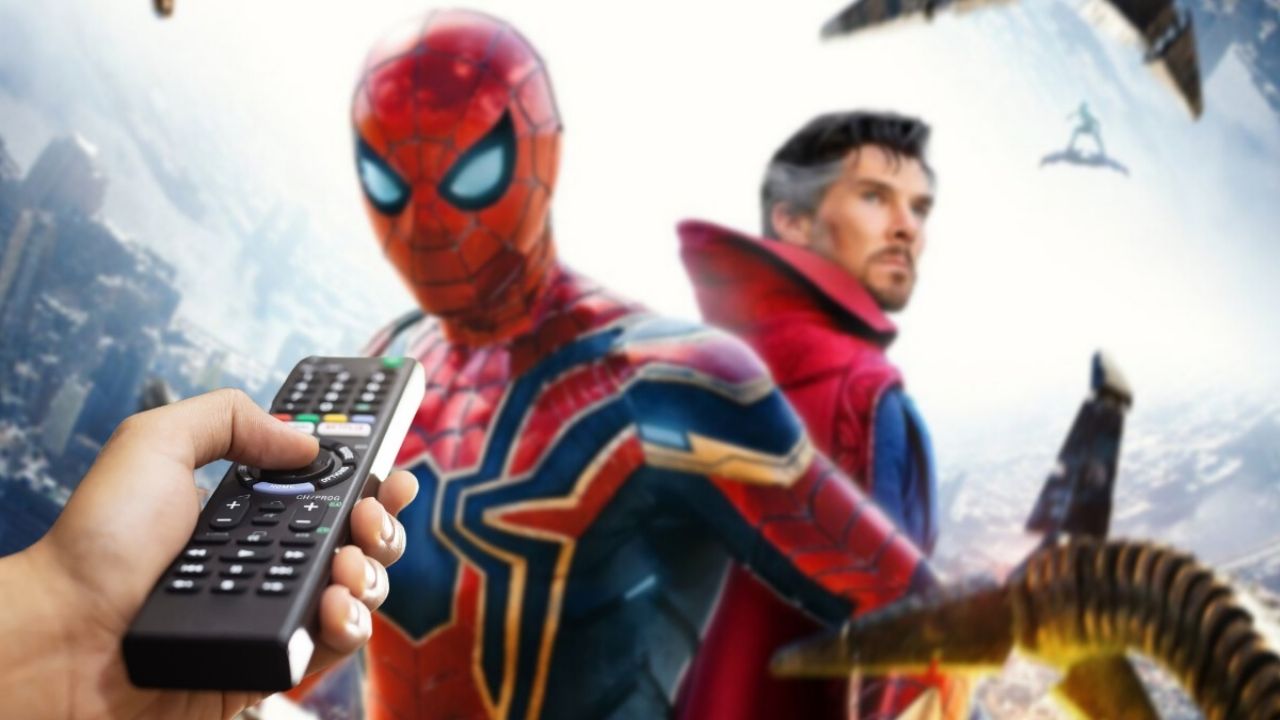 Less than 10 days before the world premiere of Spider-Man: No Way Home the euphoria for that movie continues. After the pandemic, it is the only film that has managed to raise more than 800 million dollars at the box office worldwide. It is probably the film that returned to fill theaters, however it was not the only gem that was released this month. We share 3 recommendations of films what can you see in Netflix.

3 recommended movies in Netflix that you missed because of your trauma with Spider-Man: No Way Home

The power of the dog, a western tape, is now available on Netflix. The cast is led by Benedict Cumberbatch, Kristen Dunts, and Jesse Plemon. The film tells the story of brothers Phil and George who, despite their differences, live together on a family ranch. When he marries a young widow mother of a child; Phil becomes suspicious of his sister-in-law’s interests. Those thoughts spark rivalries to get the woman out of their lives.

A film by Jane Campion who manages to revive the western genre in an era of complex narratives and action like Spider Man No Way Home, it is also a good opportunity to compare the performances of Benedict Cumberbatch between both films, don’t you think?

If yours are horror films, this December 2, the movie Where the truth hides was released on the Netflix platform. It is about two brothers who discover a mysterious hole in a family home, after finding this place they begin to discover a series of chilling events. Do you dare to see it?

The last film starring Sandra Bullock was released this December 10 on the digital platform. It is a thriller based on the British miniseries of the same name and directed by Nora Fingscheidt. It tells the story of Ruth, a woman who has just been released from prison after 15 years in prison for murder. Ruth is constantly searching for her little sister, whom she left behind after entering prison. A life story in which she not only has to get by on her own, but also faces enemies from the past who torment her as she seeks to reunite with her only family.

The audience is divided in opinions regarding this film, what remains without doubt is the level of performance of Bullock, but judge it for yourself and share your opinion about the Unforgivable film on our social networks.