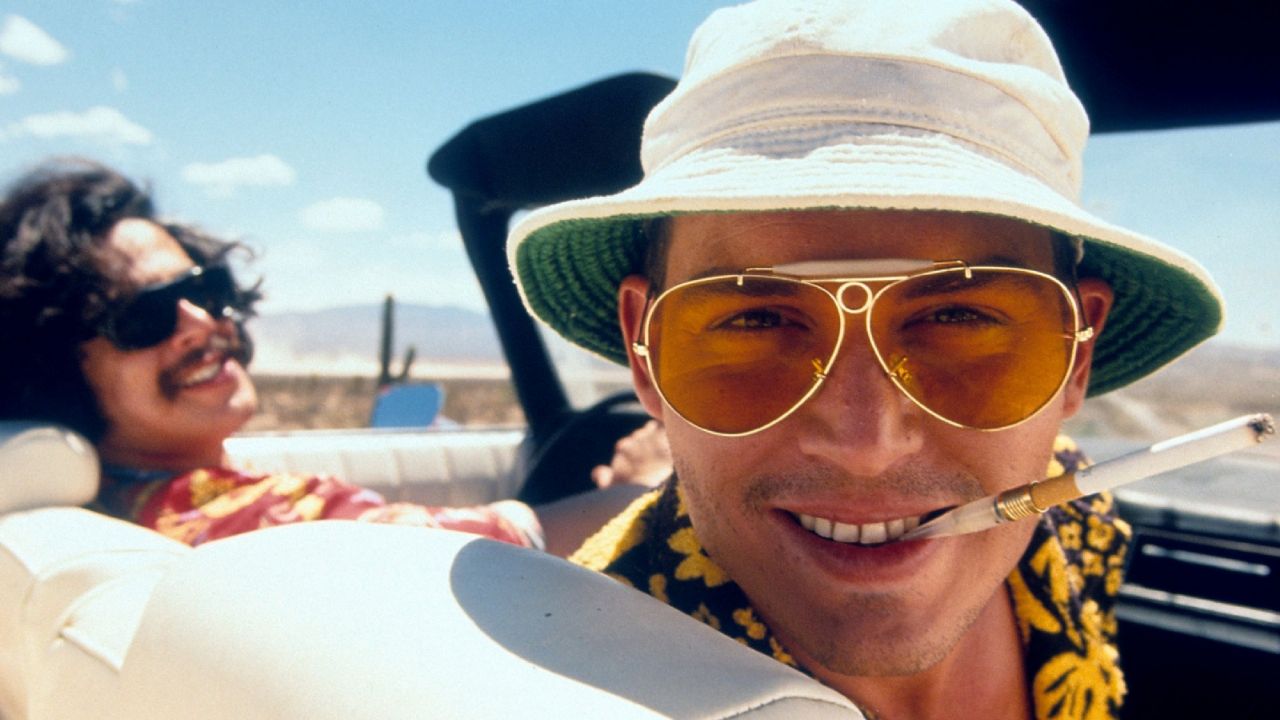 Beyond the typical Romantic comedies which are usually enjoyed at the end of the year, it is also true that there is something else to relate to these dates. It is that most reach the limit, exhausted and wanting to clear their heads. And for this, many choose parties, events that are not lacking for this time.

For this reason, if you are one of those who choose this type of plan for the end of the year, or if you simply want to enjoy a related movie, we leave you these options available at Netflix, with the party as a common theme.

Mac Radner (Seth Rogen) and his wife Kelly (Rose Byrne) have just had a daughter and move into a beautiful house. What seems perfect ends up being overshadowed because his neighbors are members of the Delta Psi Beta fraternity, with the charismatic president Teddy Sanders (Zac Efron) to the head. At first, the couple tries to keep up with the young people, with the intention of going back to what they were in their youth, but realizing that they will not be able to, they start a war to make the young people calm down, while they try to the couple runs out and moves out.

Non-acceptance as conflict and hilarious moments is the most enjoyable of the options on this list.

The synopsis of this film says that it is about Three high school students decide to organize a wild party at the house of one of them, promoting it on social networks as the craziest party of the season. In addition, the boys decide to record it and then post it on the network. But little by little, a series of unforeseen complications will emerge.

It is the party that we all dream of but that we know is difficult to pass. And less than less we want it to happen in our homes. Entertaining and on the edge, it is a film that is, quite simply, an uncontrolled party.

Panic and madness in Las Vegas

A cult director like Terry Gilliam, an always eccentric Johnny depp and a versatile Benicio, the bull They result in this insane movie, which is based on a book of a true account of a journey made by a journalist, Hunter Thompson (Depp) and his lawyer. Thompson was a journalist who innovated with his ways of practicing his profession, and this film is a particular representation of this journey, where the characters try all kinds of drugs while trying to cover something that is not known exactly what it is, and they escape from someone we never find out who he is.

Through his unique proposal, the director transforms the experience of seeing it as a unique journey in which, yes, you have to be prepared for surprises.

3 party movies to enjoy on Netflix