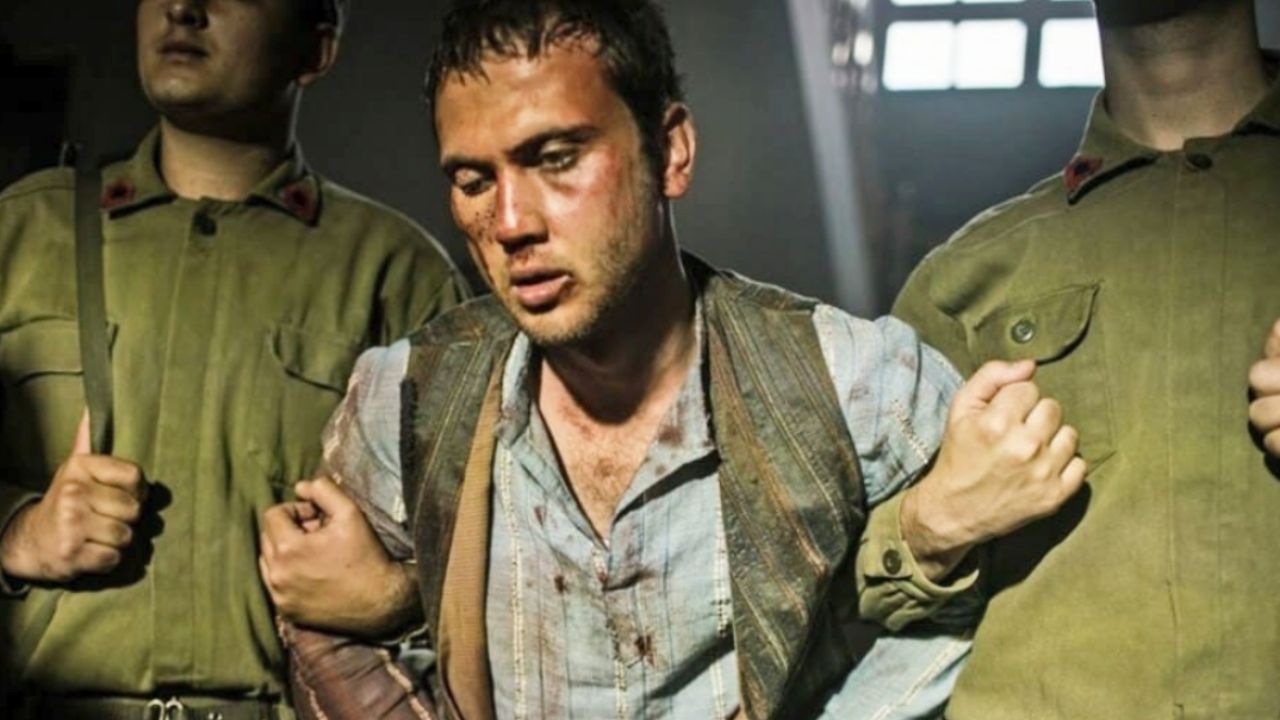 Despite the competition, Netflix continues to be one of the platforms with the highest demand globally, this mainly because it is committed to the best releases within the cinematographic world, from the most recent premieres to the classics of the seventh art.

In this month of November, various audiovisual productions join the platform, which are part of the premieres for young and old.

For this reason, we have created a selection of a movie to see this weekend or this Sunday night, accompanied by your loved ones; This serial production will fill you with strong emotions.

On this occasion, we have made the selection of three movies hosted on the streaming giant, Netflix, where movie-loving users can enjoy certain productions with deep themes but above all with tragic and unexpected endings.

One of the recent bets of the Los Gatos, California-based company is a Turkish film that is sure to move you, the title in Spanish is “Vidas de Papel.” It is the story of Mehmet, a man raised on the street who is dedicated to collecting collectible garbage, who is immersed in a life of loneliness and disease.

The luck of this man, who lives waiting for a kidney transplant, changes when an 8-year-old boy comes into his life to change it, he tries to give him something different from what he had, Ali is the child’s name and with him the plot of the film that takes place in Istanbul begins to take shape.

Mehmet, despite his painful illness, tries to do his best to take care of the child, from providing him with food, a house and clothing, to fighting for the dream that he will be able to see his mother again who is “kidnapped by her stepfather” , who gave him severe beatings and that was the reason why he was left in a garbage bag.

The moving story takes an unexpected turn as the minutes pass, when Mehmet’s illness worsens and his dear friend Gonzi cares for him, as well as his friends from the slum in which he lives. If you want to see a tape with a deep message that is already trending on Netflix, don’t miss “Vidas de Papel”.

“Miracle in cell 7” tells the story of Memo, a young father with an unidentified intellectual disability, who lives with his daughter Ova in a humble home.

The unconditional love of a father that Memo feels for his daughter, leads him to do everything for her, despite her mental condition and the heartbreaking plot that will unleash issues such as injustice and discrimination both for her mental problem and for her level. economic.

This film is based on a feature film directed by Lee Hwan-kyung, released in 2013, thus generating various remakes around the world.

The story is set in 1983, so the girl likes Heidi, and she wants to get a backpack of said character that Seda can buy, the daughter of a high-ranking military man.

The story begins when Memo meets Seda one day, who was playing on some cliffs, falling and hitting himself so hard that he later died. The protagonist is forced to sign a confession of guilt in order to be sent to prison.

This new film under the title of “A police film”, which is within the documentary genre, where the work of the police is experienced closely as a testimonial work of the security system in our country.

This documentary production shows us a story in an entertaining, realistic but also uncomfortable way, since we have lived it directly or indirectly; follows the story of two policemen who start their careers: Teresa and Montoya, characters played by the actors Mónica del Carmen and Raúl Briones, respectively.

As Teresa and Montoya progress in their training as police officers, they share various reflections and experiences that make them grow within their profession, but also realize that they are part of a corrupt system.

In fact, the actors who give life to the characters in this story of the Mexican police, were part of the police and security at some point.

Through this new production on Netflix, which was written by Alonso Ruizpalacios and David Gaytán, we will be able to see up close the life and role played by the police in Mexico, especially in Mexico City, thus exposing from the chaotic moments that the policemen live day by day and those who have to confront, but also of the bad management and the lack of authority that exists in the system of order and public justice.

THIS is the most watched adrenaline filled NETFLIX movie in Mexico today; it will generate impotence | TRAILER

3 movies with a tragic and unexpected ending are on NETFLIX; they have great messages from life