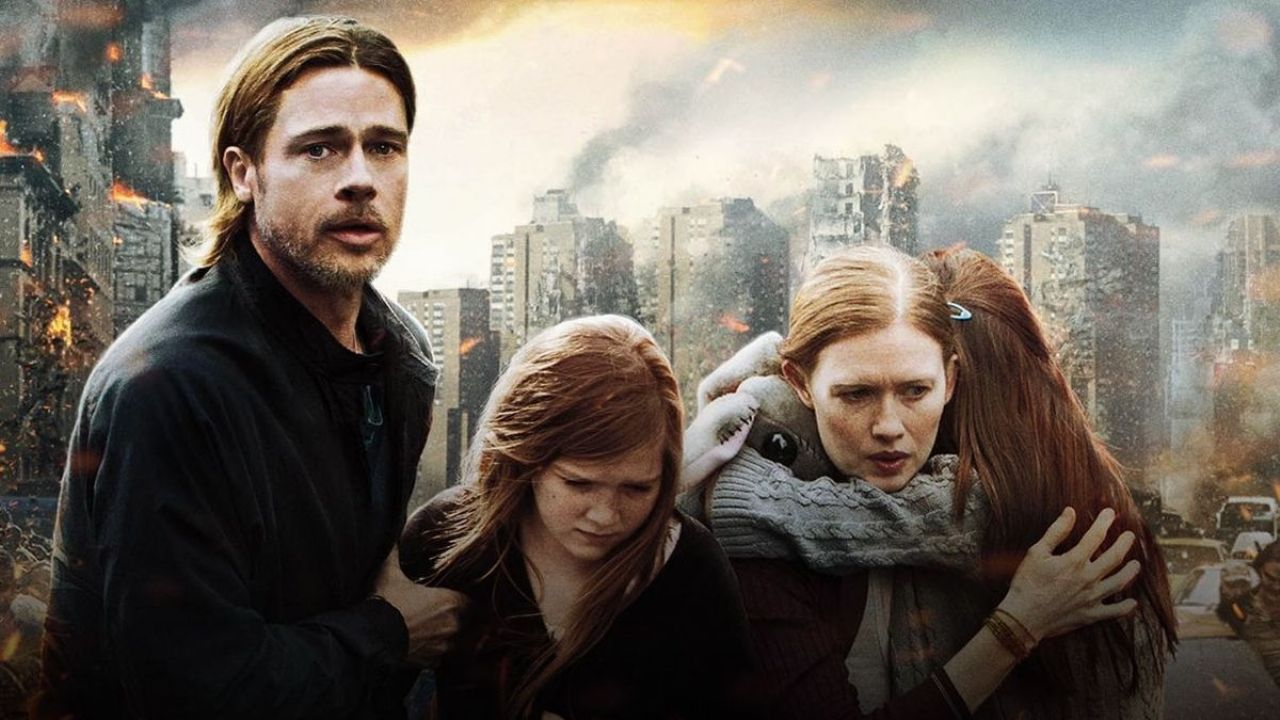 The Adam Projectthe last great film released by Netflix So far, he hasn’t stopped breaking records. Once again, the tandem of the platform and who seems to be the actor of the moment, Ryan Reynoldsworked very well, considering that Red Alert last year became the most watched on Netflix.

Therefore, we leave other movies for those who enjoyed this movie, titles that have both humor and action, and an option that shares the element of the dystopian future, although much more dramatic. Don’t wait any longer and play any of these three movies:

A spy and a half

A deadly CIA agent (Dwayne Johnson), a victim of bullying in her teens, returns home to attend an old school reunion. With the excuse of working on a secret case, he enlists the help of the most popular boy in the Institute (kevin hart), who is now a boring accountant and lives longing for his glory years. By the time the poor man realizes the mess he’s getting himself into, it’s already too late, as his new friend implicates him in shootings, betrayals and espionage, forcing him to risk his neck countless times. A duo of protagonists that works wonderfully, fun and entertainingwhich is also accompanied by other great actors like Amy Ryan, Aaron Paul and Jason Bateman.

The classic of the 90s that starred Will Smith and Martin Lawrence It has an acid style so similar that it seems to inspire these films in a certain way. With less fantasy and more action, in this film the police duo must recover a shipment of seized drugs to prevent their unit from being closed down. Directed by Michael Bayits success led to a sequel and catapulted Will Smith as an action icon.

This option, the last on the list, does not have the touch of humor of The Adam Project. But it is a post-apocalyptic zombie movie that, although it is not simple in terms of plot, is entertaining and ideal to watch among several people with not very similar tastes, since it works very well as an entertainment film. Here, Brad Pitt stars as a UN investigator searching around the world for a way to save the world from a zombie invasion that seems to have no stop.