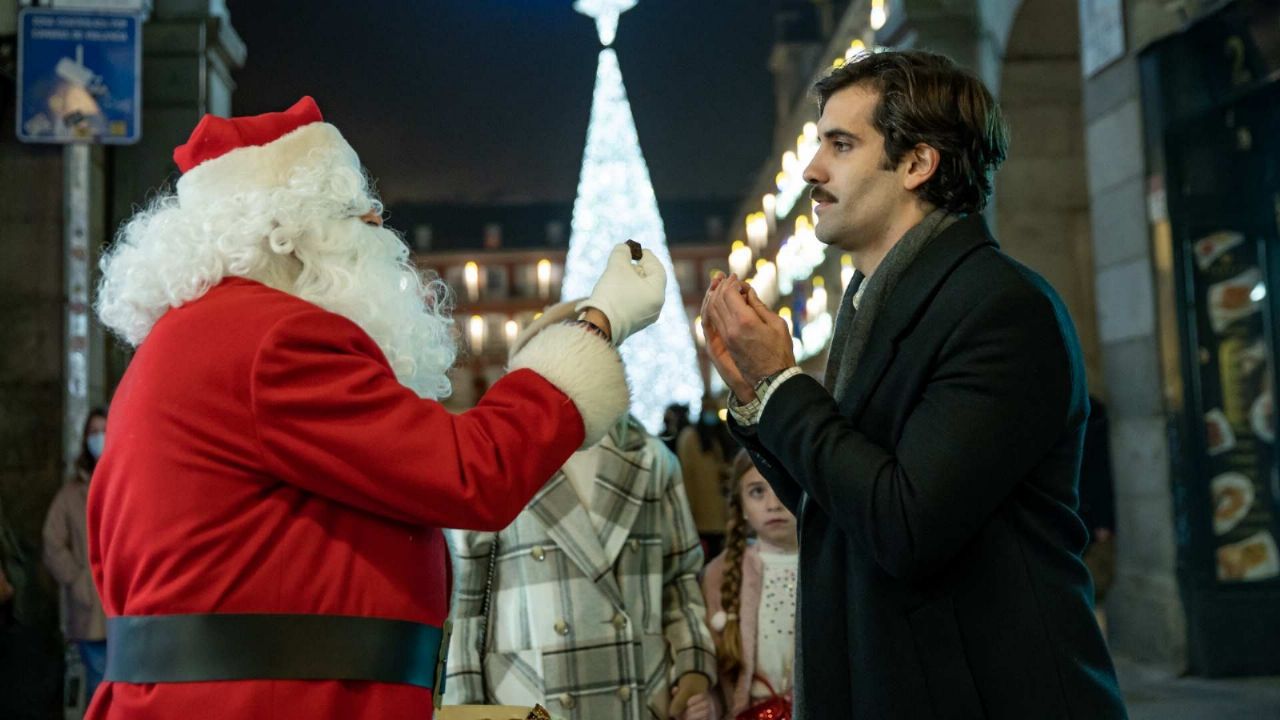 Below we recommend 3 movies that recently arrived in Netflix and that are ideal to start the week with a smile:

Spanish film from 2021 ideal to see this holiday season. “An auditor who hates Christmas comes to work in a small town. There he meets a woman determined to change her opinion about the holidays”, indicates the synopsis of the funny comedy.

The film was directed by Álvaro Fernández Armero and stars Tamar Novas, Andrea Ros, Peter Vives, Fermí Reixach and Verónica Forqué, among others. It lasts for 102 minutes.

Brazilian film from 2021 that arrived a few days ago at Netflix. “A bright but self-centered medical student seems incapable of listening to others, until an accident gives her the power to hear what other people are thinking,” reads the synopsis of the hilarious comedy.

Funny 2021 comedy that premiered this December 27 on Netflix. “This comic retrospective that combines archival footage with scripted sketches takes us through the good (and bad!) That 2021 gave us,” the film’s synopsis indicates.

3 movies to start the week with a smile on Netflix