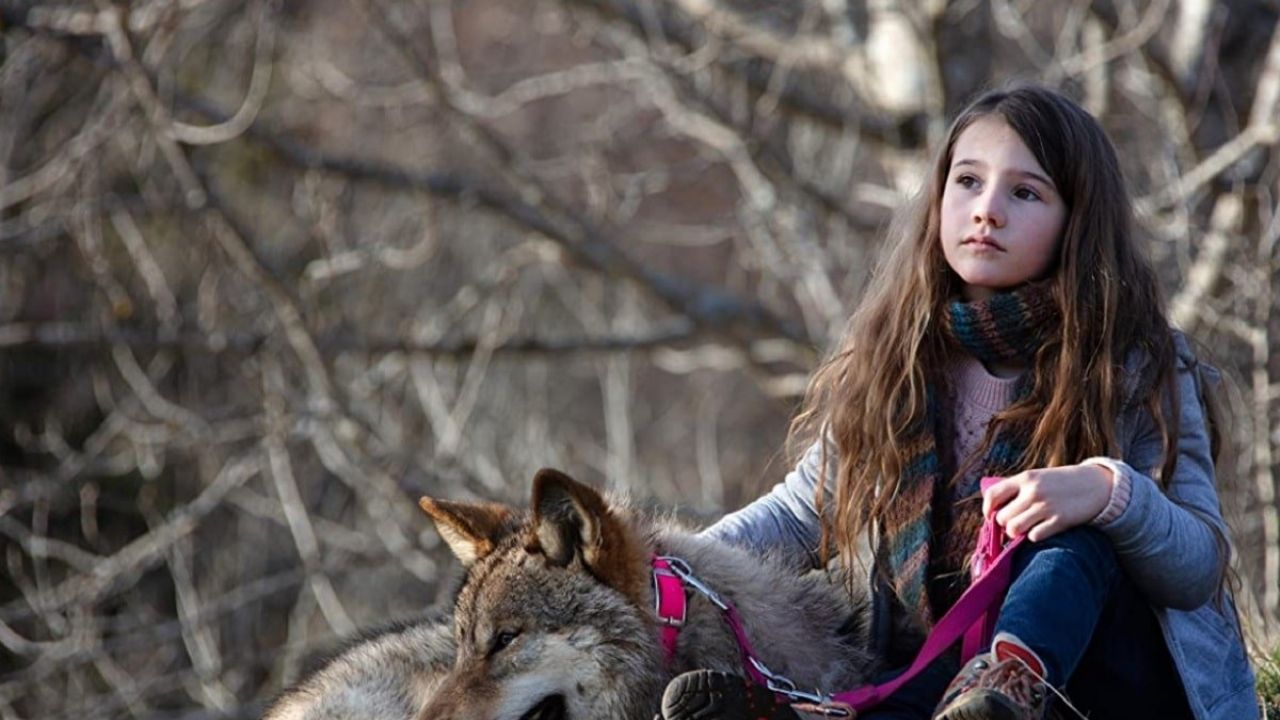 Below we recommend 3 movies who recently arrived at Netflix (Latin America) and that are ideal to start beating the weekend:

The girl in the yellow sweatshirt

2020 film based on real events that arrived a few days ago at Netflix. “While he was watching TV, he was drugged and held hostage. When he manages to escape, he returns home with an incredible story to tell,” the film’s synopsis reads.

Heartwarming French film of 2021 that has ranked among the most watched of Netflix. “After the death of her mother, a girl moves with her father to beautiful Cantal, where she meets a creature who could heal her pain. Inspired by a true story,” indicates the film’s synopsis.

2021 Japanese film that arrived a few days ago at Netflix. “A pioneer in robotics wakes up in 2025 after decades of being asleep. To change the past and reunite with his adopted sister, he looks for a way to go back to 1995,” the film’s synopsis reads.

3 movies to start beating the weekend on pure Netflix