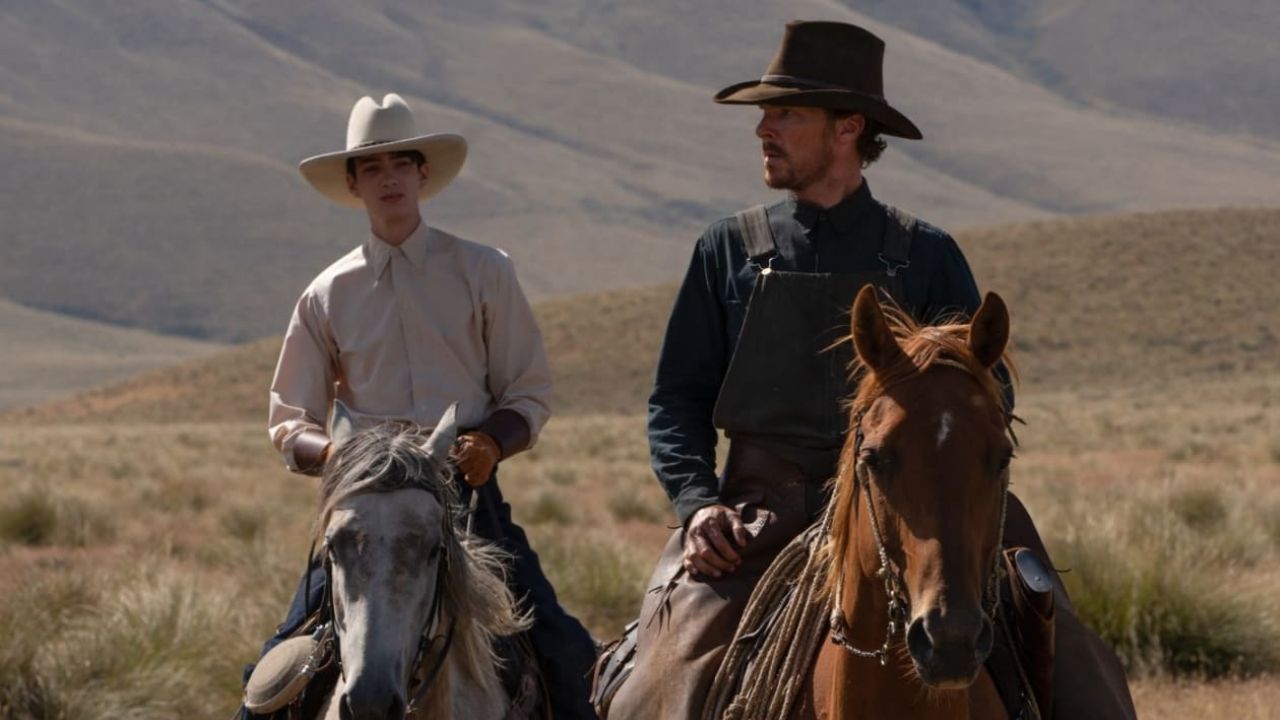 As it happens every week, Netflix renews its catalog and adds new films of all genres and from different parts of the world so that its subscribers never run out of anything to see.

Below we recommend 3 movies who recently arrived at Netflix and that are ideal to shorten the week:

Funny 2021 comedy that premiered a few days ago on Netflix. “Peter asks his best friend to pretend to be his boyfriend on a trip home for the holidays. But his plan (and his feelings) change when his family plays matchmaker,” says the film’s official synopsis.

The fun Christmas movie is directed by Michael Mayer and stars Michael Urie, Jonathan P. Chambers, Kathy Najimy, Jennifer Coolidge and Luke Macfarlane, among others. The film premiered on December 2 and is 101 minutes long.

The power of the dog

Acclaimed western from 2021 that promises to win more than one award this season. “A domineering but charismatic rancher waged a cruel war against his brother’s new wife and son … Until old secrets come to light,” says the synopsis of the film, which has received rave reviews since its premiere in Netflix.

The Australian film was directed by Jane Campion and stars Benedict Cumberbatch, Jesse Plemons, Kirsten Dunst, Kodi Smit-McPhee, and Thomasin McKenzie. It premiered on Wednesday, December 1 and runs for 128 minutes.

A not so cool Christmas

2021 Mexican film that is now available in Netflix. It is a sequel to the 2016 hit comedy “A Father Not So Father.”

Don Servando and his “extended hippie family” travel to the beach to spend Christmas with Alma’s aunt, Doña Alicia, a demanding older woman who becomes Don Servando’s ultimate nemesis. When his position in the family is questioned, Don Servando will stop at nothing to prove that Alicia is a horrible person even if it means ruining Christmas for everyone.

3 movies to shorten the week to pure Netflix