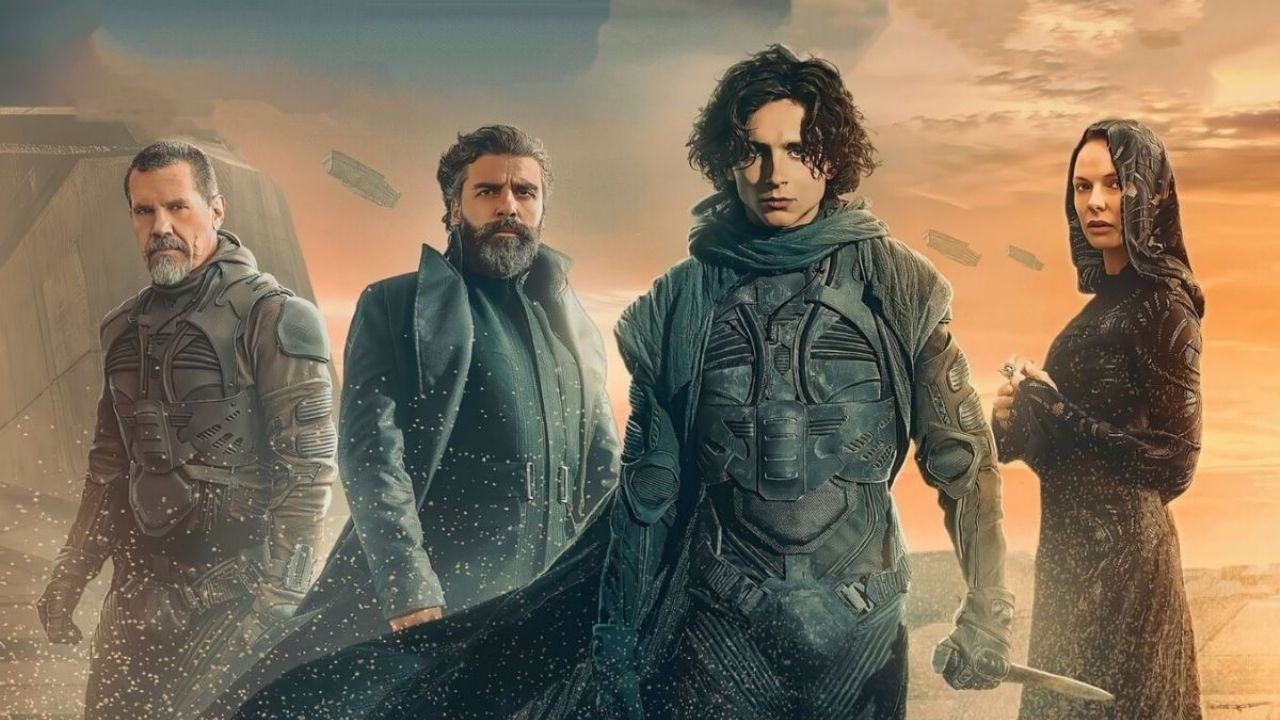 When we finally see the light at the end of the tunnel, everything seems to have gone overboard and once again we are forced to stay in total confinement, at least for a few days to protect ourselves and take care of our health, in this situation it is best to choose a good film Y HBO Max has the best options

since I arrived HBO Max to streaming services, every day it adds new titles to its already extensive catalog of series, films and documentaries available at any time and here we have 3 excellent recommendations that you cannot miss.

3 movies on HBO MAX to watch this weekend

The story based on the classic novel by Frank Herbert, starring Timothée Chalamet and Zendaya, tells the story of Paul Atreides (Chalamet), son of the noble House of Atreides, who has been tasked with overseeing the desert planet Arrakis. , also known as Dune, where the most precious commodity is found: spice. Whoever controls its production, will have control of the galaxy.

If what you like is suspense El Niño is one of the best options you will find in HBO Max. A young nanny from the United States arrives in an isolated town in England, where she is hired to take care of a sinister human-like doll that parents, deeply affected by the death of their son, treat as if it were a real child. Little by little the young woman begins to suspect that the doll is really alive.

For lovers of superheroes, nothing better than Wonder Woman, in this film we see Gal Gadot again bring this iconic DC character to life, precisely in 1984, in the midst of the Cold War, Diana Prince, known as Wonder Woman, faces the businessman Maxwell Lord and his old friend Barbara Minerva, Cheetah, a villain who possesses superhuman strength and agility.