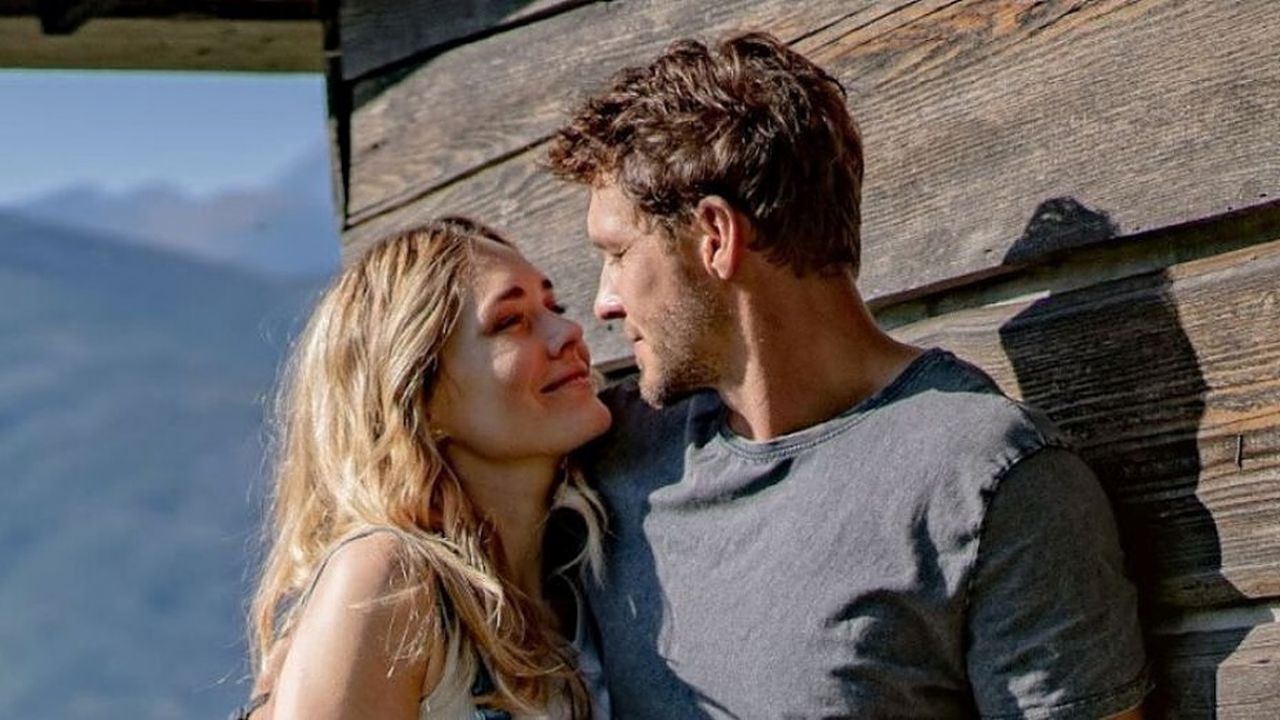 Like every week Netflix it updates its catalog and incorporates new films of all genres and from different parts of the world so that its subscribers never run out of things to watch.

Below we recommend 3 films that recently came to Netflix and that are ideal to enjoy this long weekend:

2022 Polish romantic film now available on Netflix. “When a distraught scientist returns to her town to start over, her brother hires a handsome stranger to convince her to sell her land,” reads the film’s synopsis.

The film was directed by Anna Wieczur and stars Magdalena Lamparska, Mikolaj Roznerski, Piotr Cyrwus, Tomasz Sapryk, Dorota Stalinska, Slawomir Zapala, Dorota Landowska, Elzbieta Trzaskos, among others. It has a duration of 113 minutes.

Mexican film of 2020 that arrived this week at Netflix (Latin America). “Four dentists, three men and one woman, meet at a congress in the Riviera Maya. Two of them have an old relationship of friendship and rivalry; the other two are friends from past congresses. They are all running away from their own history of pain and they spend a crazy weekend together on a tiny island in the Mexican Caribbean that will mark their lives forever,” says the film’s synopsis.

The film was directed by Carlos Cuarón and stars Manolo Cardona, Miguel Rodarte, Stephanie Cayo, Tony Dalton, Francisco Cruz, Alejandro Calva, Ximena Herrera, Clemente Dávila, among others. It has a duration of 92 minutes.

2022 action movie that is a hit in Netflix. “A police officer makes her ex-boyfriend an irrefutable offer: either she infiltrates a group of violent fans to get information or her brother goes to jail,” says the film’s synopsis.

The film was directed by Cyprian T. Olencki and stars Mateusz Banasiuk, Weronika Ksiazkiewicz, Mateusz Damiecki, Lukasz Simlat, Wojciech Zielinski, Szymon Bobrowski, among others. It has a duration of 141 minutes.

3 ideal movies to watch during the long weekend