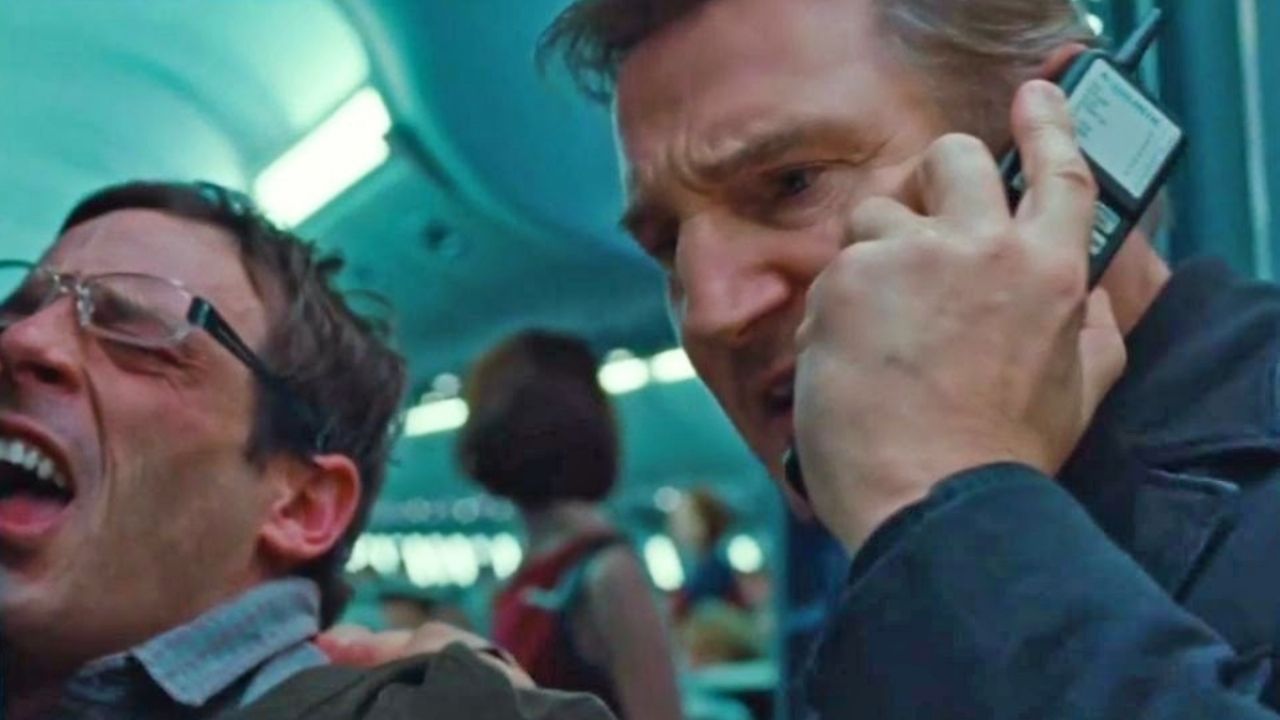 New options for viewing are emerging more often contents and to have entertainment via streaming; This mainly since the Covid-19 pandemic arrived in Mexico on February 28, 2020.

Despite the competition, Netflix continues to be one of the platforms with the highest demand globally, this mainly because it is committed to the best launches in the world film, from the most anticipated with a view to consolidating as hits, to the favorite classics of the seventh art.

This time we have prepared 3 productions films that address thematic upon accidents and plane hijackings, which you can enjoy this Friday or the weekend with your loved ones dear.

This is the film Non-Stop, which was directed by Jaume Collet-Serra and starring Liam Neeson, Julianne Moore, Michelle Dockery, Lupita Nyong’o and Scoot McNairy.

It should be noted that this film was the first Silver Pictures film and distributed by Universal Pictures after finalizing a negotiation with the production company Warner Bros.

This mystery and action tape was released in 2014 and is now hosted by the streaming giant, Netflix, which has received strong acceptance from the public.

In addition, this production had an initial budget of 50 million, where it later managed to raise $ 220 million 642 thousand dollars.

Non-Stop follows the story of Bill Marks, an alcoholic man who entered the air police service after being discharged from the police force; this is how the man travels in a Boeing 767 plane from New York to London on a British Airlines flight.

Thus, halfway through this trip, Bill receives several anonymous text messages on his phone saying that someone on the plane will die every 20 minutes unless $ 150 million is transferred to a specific bank account.

Later, the protagonist decides to break protocol and consult with another policeman on the flight, but instead of protecting himself, he discovers that he is a cocaine smuggler, where after an altercation Marks decides to kill him in a bathroom.

Marks decides to collaborate with Nancy Hoffman, a flight attendant and a passenger who was next to Marks, Jen Summers in order to discover the identity of the person behind these messages that seek to extort money from him.

However, everything becomes more complicated after that when the time runs out again, the captain dies suddenly, presumably by a poisoned dart fired directly from the leak from a bathroom next to the cabin.

This American film had a premiere in 2006, and was written, produced and directed by Paul Greengrass. This film production follows the story of a group of passengers, crew, various families and air traffic controllers of United Airlines Flight 93, before, during and after being the fourth plane hijacked in the attacks of September 11, 2001.

“SAS: The Rise of the Black Swan”

It is about the film “SAS: The rise of the black swan”, which is within the genres of action and suspense, and which was directed by Magnus Martens, based on the novel of the same name by Andy McNab and starring Sam Heughan, Ruby Rose, Andy Serkis, Hannah John-Kamen, Tom Hopper, Noel Clarke, Owain Yeoman, Ray Panthaki, Anne Reid, and Tom Wilkinson.

This audiovisual production was released in 2021 by Sky Cinema, and is now hosted by the streaming giant, thus being one of the most viewed tapes in recent days.

“SAS: The Rise of the Black Swan” follows the story of a special forces operator, Tom Buckingham, a character played by Sam Heughan and his girlfriend, Dr. Sophie Hart, played by Hannah John-Kamen who are making a romantic trip in train from London to Paris.

In that place, Tom plans to propose to his girlfriend, however, these plans are interrupted as an army of mercenaries led by Grace Lewis, a character played by Ruby Rose, hijacks the train where they both travel; This is how this army takes all the passengers hostage.

This is how Tom decides to follow his instincts and use his military skills to save the passengers, including his girlfriend, who are worried inside said train.