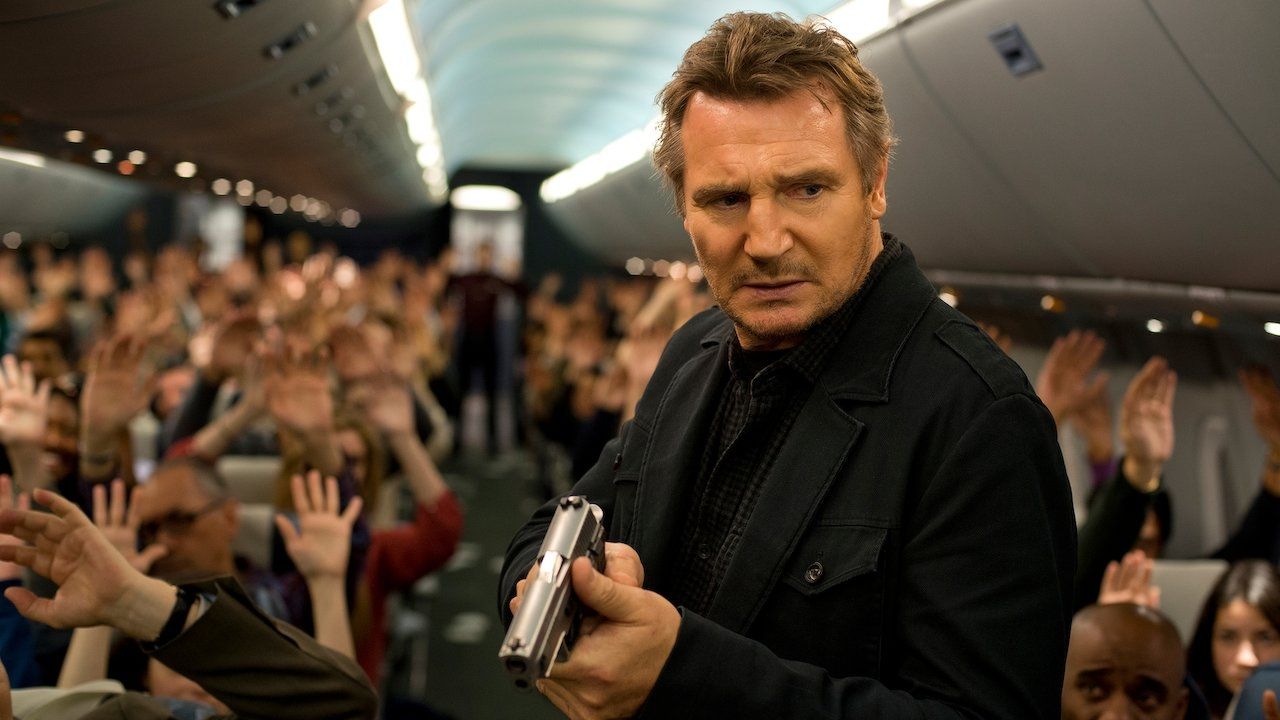 To recharge the tank a little, sometimes it’s good to do something that breaks the week, that changes the routine a little to wake up the next day and that it’s not all the same. One of those plans is to enjoy a movie, and what better than to choose it within what it can offer us Amazon Prime Videoone of the platforms that offers the best content for its subscribers.

In this case, we leave you with 3 action movies available on this platform, which will fill you with energy so that you finish well on top and be a boost for the rest of the week. You will find 3 different styles and for all tastes, which will surely make you release a lot of adrenaline.

Chris Farraday, played by Mark Wahlberg, is an ex-offender who has been away from crime for a long time. However, his brother-in-law (Landry Jones) does not fulfill a mission that his dangerous boss had entrusted him with (Giovanni Ribsi), so Chris will be forced to return to smuggling to pay off his relative’s debt. After assembling a top team with the help of his best friend (Ben Foster), they go to Panama: the operation consists of bringing millions of dollars in counterfeit bills. Chris will have to use all his resources to elude a dangerous criminal network of drug dealers, policemen and hitmen, before his wife (kate beckinsale) and their children become targets of the gang. This film is a remake of Reykjavik-Rotterdam and is led by Baltasar Kormakurwho was the lead actor in the original.

In a dystopian and unjust world, a series of districts, disconnected from each other, respond to a Capitol where power and wealth are concentrated. Every year a competition is held where two people from each district are chosen to compete to the death for salvation, as entertainment for the public and sacrifice of the participants. Katniss (Jennifer Lawrence) volunteers to save her younger sister, who had been selected. She there she will start a race to save her life, but also to question everything that happens around her. The good thing about this potion is that if you like it, you can continue with the rest of this saga, which are 4 in total and are all available on the platform. Interesting and intense, a great saga.

Liam Neeson gives us another of his action movies where everything seems possible and that keeps you attentive from the beginning to the end. In this case, he plays Bill Marks, a veteran Air Marshalls air service agent who is going through a bad time: he has a drinking problem, and lately he takes his job as a routine security guard aboard an airplane. However, on a trip from New York to London he receives a series of mysterious text messages, asking him to urge the government to transfer $150 million to a secret account. Otherwise, a passenger will die every 20 minutes. Thus begins a game of cat and mouse at 40,000 feet and with the lives of 200 passengers hanging in the balance. Collat-Serra directs this film absolutely tense and unsettling. The cast is completed by Julianne moore, Scott McNairy, Michelle Dockery Y Lupita Nyong’o.