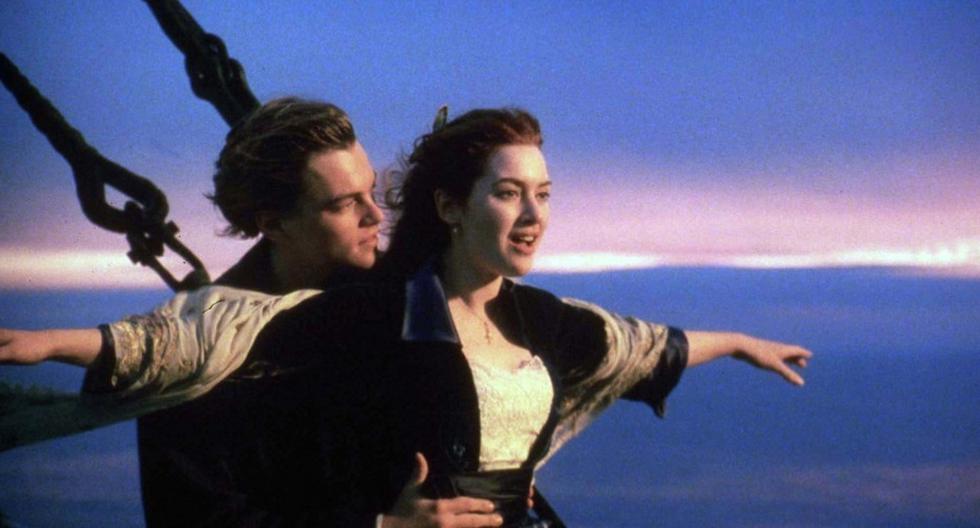 Titanic premiered on December 22, 1997, causing a very unique stir in the who. The project of James Cameron It surprised everyone by a particular mix of genres, as well as being an amazing visual spectacle.

A tragic tale about a disaster seasoned with a classic romance was enough to wow viewers and put critics in their pockets. This was a triumph for Cameron in bringing a project that challenged the studio’s eceptism to the big screen.

The ability to tell stories with great emotional content and create dazzling settings became evident as a characteristic of the director Cameron: he wanted to show a tragedy from a non-traditional point of view.

MIRA: Did you notice it? Santa Rosa de Lima had an appearance in ‘Spider-Man: No Way Home’

He did it with all the technology he had at his disposal, the best of the time, knowing clearly what his proposal was, what he wanted to tell, which went beyond the tragic sinking of the colossus Titanic.

He was right in everything, so much so that the event, which occurred in the distant 1912, became a milestone in pop culture. Eto also meant the most important in the world of commercial cinema as it was known in those times.

The project was a monumental gamble, which if it went wrong could have ended his career. In addition, he faced thousands of problems when carrying out this great project: from being branded a disaster by early critics, to inelegant encounters with the actors.

Evidently his creative ability was far ahead of his fear of failure. And we don’t just say it because its protagonists were, at that time, unknown actors who had many independent projects as filmography.

Was it a love story? Disaster? tragedy? It was not known, it could not be distinguished in reality, so the press of that time imagined the resounding failure of the film. Already with a 200 million budget, the film was a monster of the cinema, at least in cost, raising a figure that makes it profitable, it was more than a challenge, it was a dream.

On the other hand, the logistics were hell for Century Fox, Paramount Pictures, and Lightstorm Entertainment. From sets in poor condition, actors with colds and many health problems among the cast were happening. Furthermore, it was rumored that Kate Winslet wanted to resign and that young Leonardo Di Caprio ses confronted Cameron on bad terms.

Most executives feared that the loss of one of the two actors would mean re-recordings and even a rethinking of the story. Which exponentially inflated costs and could doom the entire project to failure.

Even things got more tense than ever when James Cameron raised the level of threats and assured that he was going to abandon everything and “continue in his own way.”

The hard work turned, after the premiere, into an astonishing feature film that captivated audiences and critics alike. An unprecedented blockbuster in film history, proving that Cameron was right in every way.

Later, the figures spoke for themselves. According to Box Office Mojo, Titanic raised an incredible $ 2,196,043,167 from around the world. An unbeatable record that was doubted could be beaten. 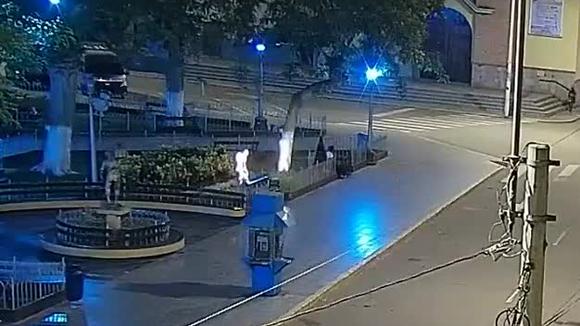 Cañete: They film subjects when a Christmas tree is stolen in the Plaza de Armas | VIDEO null

24 years after the premiere of Titanic: the film with which James Cameron made the impossible possible