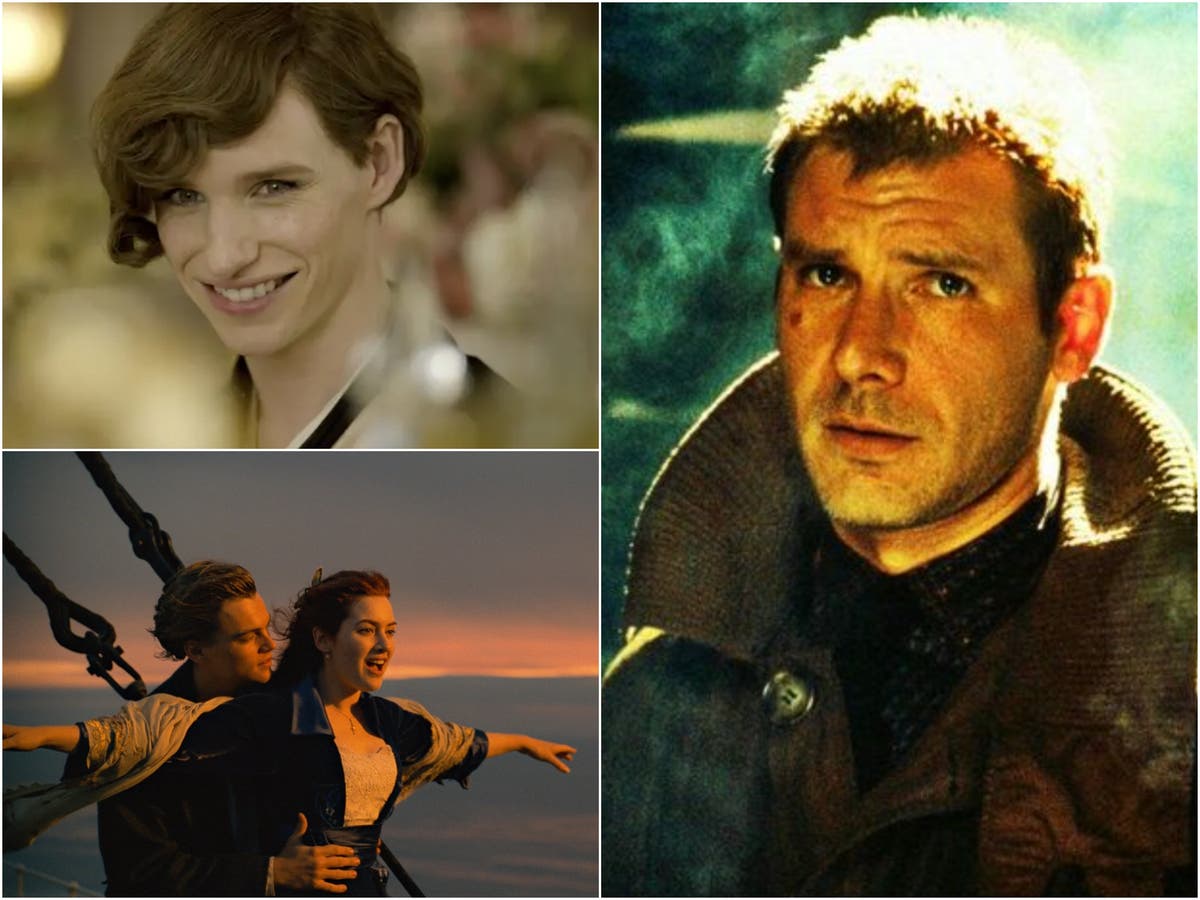 “What is your biggest regret?”

This might be one of the most obvious questions from a journalist to an actor, but the answer can often be very revealing.

Just because an actor stars in an acclaimed movie does not necessarily mean that he or she remembers it positively. In fact, it seems that some actors are even more critical of their own participation in films that are good due to the high quality of other aspects.

Here are 11 actors who expressed regret for their roles in certain movies.

Timothée Chalamet is one of the few actors who has expressed his regret for working with Woody Allen, as the historical accusations made against the director, by his adopted daughter Dylan Farrow, returned to the center of attention after the #MeToo movement. Chalamet said: “I will be paid financially for my work on the film and, to that end, I will donate my entire salary to three charities: Time’s Up, the LGBT Center of New York and RAINN.” He apologized for accepting the role and said, “This is not something I’m at peace with right now, and I never have been, in fact, I’m really sorry. It is a small gesture that does not have the slightest intention of serving as compensation ”.

Matt Damon’s original Bourne trilogy earned critical acclaim from around the world. However, the actor has expressed little affection for the third film, saying that the original script, written by director Tony Gilroy, was terrible. “It’s actually the studio’s fault for putting itself in that situation,” Damon stated to GQ. “I don’t blame Tony for taking a lot of money and delivering what he did. It’s just that it was unreadable. This could ruin your career. I mean, I could put this up on eBay and it would be the end of that guy. It’s awful. It’s really embarrassing. He basically gambled, so he took his money and left. “

Most people know Zac Efron as Troy Bolton from High School Musical. Zac Efron, however, wishes they knew him for something different. “I take a step back, I look at myself and I still want to kick that guy’s butt sometimes,” he commented to Men’s Fitness. “He’s done some great things with some great people, he came out in that funny movie, but, I mean, he’s still the f ** king kid. High School Musical ”.

The series was supposed Amazing Spider-Man, starring Andrew Garfield as Spider-Man, would launch a cinematic universe comparable to that of Avengers. There were even rumors that an Aunt May movie was in the works. But that wouldn’t have thrilled the actress who played Aunt May, Sally Field, much. “It’s very difficult to find a three-dimensional character in that movie,” he told Howard Stern about his portrayal of the character, “and you work as hard as you can, but you can’t fit 10 pounds of shit in a bag of five. pounds”.

There are seven versions of Blade Runner, one of which features Harrison Ford’s character, Rick Deckard, as the narrator of the scenes. Another, the one approved by director Ridley Scott, is grimmer and lacks explanations for Deckard’s events. Ford doesn’t like either version. “I did not like the film in one way or another, with or without,” he expressed in 2017, before the release of Blade Runner 2049. “I played a detective who had nothing to investigate. As for how I related to the material, it was very difficult for me. There were things that were happening at that time that were really crazy. “

Indiana Jones fans had high expectations for the fourth film. Many were disappointed in this sci-fi adventure. “I feel like I ruined the legacy of a series that people loved and appreciated,” LaBeouf later confessed to LA Times. “You get to swing like a monkey and things like that, and you can blame the writer, and you can blame Steven. [Spielberg]. But the actor’s job is to make it come alive and make it work, and I couldn’t do it. So it’s just my fault. “

Christopher Plummer – The Sound of Music (1965)

The Sound of Music it is still one of the most beloved movies of all time. Christopher Plummer, however, hated playing Captain von Trapp. “I think my role in The Sound of Music it was the most difficult, “he commented to The Hollywood Reporter. “Because it was so awful, sentimental, and sticky. I had to work a lot to try to infuse the slightest bit of humor into it. “

Daniel Radcliffe was only 11 years old when he was chosen to play Harry Potter. That hasn’t stopped the actor from having a critical retrospective of those movies. “I just didn’t do very well in [The Half Blood Prince]” , he confessed to Playboy in 2012. “I hate her. My performance is very simple and I can see that I became complacent, and what I tried to do just did not materialize. My best movie is the fifth [Order of the Phoenix] because I can see that I made progress ”.

British actor Eddie Redmayne recently declared for The Sunday Times that she would “not take on” the role of a trans woman if it were offered to her now. She played trans artist Lili Elbe in the film and received an Oscar nomination. However, while acknowledging that “he made that film with the best of intentions,” he added: “I think it was a mistake.” He also added: “The biggest discussion about the frustrations around casting the cast is because so many people can’t have a say. There must be a leveling, otherwise we will continue to have these discussions. “

Kate Winslet doesn’t mind Titanic as a movie. Her acting as Rose is a different matter entirely. “In every scene, I’m like ‘really, really? Did you do it like that? Oh my God’. Even my American accent, I can’t hear it. It’s horrible ”, he once admitted to The Telegraph. “Hopefully it’s much better now. It sounds very self-indulgent, but actors tend to be very self-critical. I have a hard time watching any of my performances, but seeing Titanic I was like, ‘Oh my gosh, I want to do it again.’

Okay, this isn’t a movie, but Idris Elba regretted the way his character in The Wire was received. Elba received great recognition for playing Stringer Bell on the HBO series; However, during a James O’Brien podcast appearance with David Lammy, he questioned viewers’ reaction to the role. “We all idolize Stringer Bell, but who are we really idolizing?” He asked, adding, “Are we idolizing a smart drug dealer or a dumb drug dealer? What do we say then? It’s okay to fill a community with heroin, but being smart about doing it makes you great? That was a problem for me.