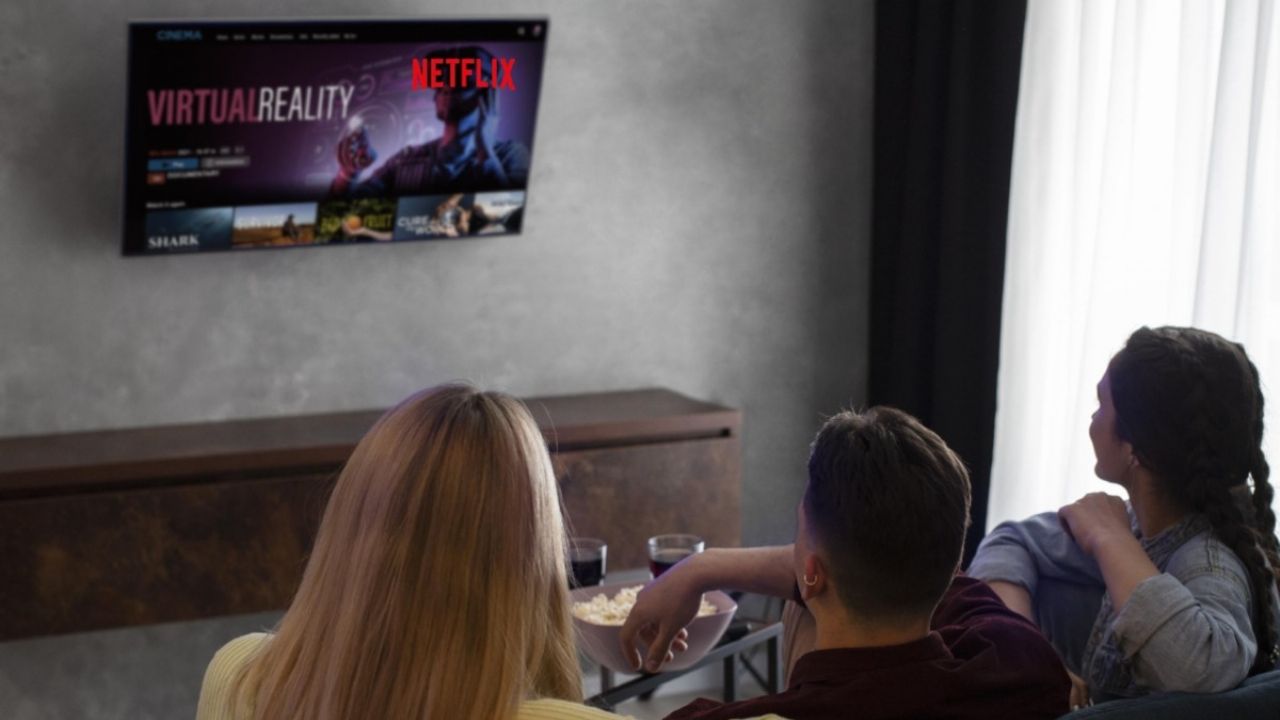 The end of the year dinner to receive this 2022 is one of the most anticipated vespers, being with family, friends or loved ones always brings with it unique moments. Between talks, games and a delicious dinner you can also accompany this pleasant moment with some movies of Netflix.

If yours is to surprise your companions with good stories, here we recommend 10 movies of Netflix that you can enjoy before or after enjoying the long-awaited New Year’s Eve dinner.

For lovers of movies based on books and a good dose of drama The Power of the Dog by Jane Campion is one of the films that will trap you in a story full of secrets from the past, where its protagonist, a dominate and charismatic farmer starts a cruel war against his new sister-in-law and her son. Its cast is borne by Benedict Cumberbacht, Kristen Dunst Jesse Plemons, among others.

We know that Christmas is over and we are on the eve of 2022, but the date deserves it and a romantic comedy can make you have a good time. This story starring Michael Urie playing Peter will show you the power of family by doing theirs. A relationship that was only to appear ends up being real?

The end of the year dinner allows us to spend time with family and loved ones, if you want the atmosphere to become nostalgic, The Cassette of Memories in the indicated one, since it tells the story through a musical tape where they meet mixtures of the deceased parents of the protagonist.

If yours are the movies with which you identify because or surprise they are based on real life, this story will enchant you. Here we are told about the successful Takeshi Kitano who started his wagon with Senzaburo Fukami, the famous comedian from Asakusa, however, his story is at a crossroads, while his fame rises that of his mentor falls.

We also have a recommendation for the smallest of the household, Animalia en Austria is a family and children’s film that tells the story of wild creatures. But don’t be fooled, despite their appearance, misunderstood creatures are only looking to find a home.

For the young people of the home, a love story that begins with a virtual friendship will surely be to the liking. In this movie an accidental text initiates a beautiful friendship between Vale and Álex, who after a lot of chatting, realize that they really know each other, without a doubt a very 2022 adolescent drama that is going to catch you.

Undoubtedly you have heard about this story since it stars it from some American actresses who have left us very good tastes in the mouth in their films. We are talking about Sandra Bullock who tells us the story of a woman who, after being released from prison in a society that does not forgive her past, seeks to find one of her most loved ones. If you do, tell us what you think.

Fans of science fiction and the end of the world, this story is for you. Plus, top it off with an interesting cast who will perform an unusual story for you. We are talking about Leonardo DiCaprio and Jennifer Lawrence are two astronomers who go on a media tour to announce to humanity that a deadly comet will disappear from planet earth. Netflix always playing movies and interpreters.

An action adventure movie you will meet Red Alert and who better to play it than Dwayne Johnson, Ryan Reynolds and Gal Gadot. This story tells how an FBI profiler teams up with an art thief to treat a criminal who is always one step ahead.

If the plan is to see a movie after dinner, The Lost Girl opens in Netflix on December 31st, so you can enjoy a premiere where a mysterious obsession develops with a young mother and her daughter. Surely fear and confusion take hold of you.

10 Netflix movies you should watch this first day of 2022