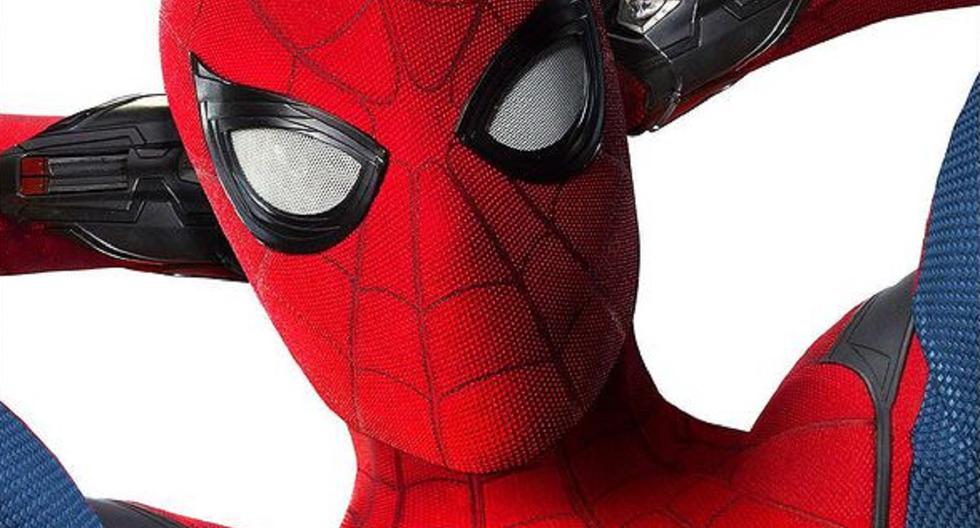 “Spider-Man: No Way Home”Is a box office success and fans of the arachnid hero are delighted with the surprises in the third film in the series starring Tom Holland. Obviously, they have already analyzed every detail of the tape to find clues about the future of the MCU, but the fun facts are not limited to the final footage.

Screen Rant shared a list of trivia that happened behind the scenes. For example, the conditions of the villains to resume their remembered roles and the jokes that Holland made to the producers.

J. Jonah Jameson reappeared at the end of “Spider-Man: Far Frome Home“But had more prominence in” No Way Home. ” Despite JK Simmons and Tom Holland they did not meet on the recording set.

MORE INFORMATION: Explanation of the post-credits scenes of “Spider-Man: No Way Home”

2. TOM HOLLAND DID NOT TRUST THE SCRIPT

When the protagonist of “Spider-Man: No Way Home”He read the script and was amazed, however, he did not believe that he believed it could be carried out. In fact, he was amazed at the end result.

3. THE RETURN OF THE SPIDEYS AND THE VILLAINS

Kevin Feige said that it was very difficult to convince Andrew Garfield, Tobey Maguire and all the actors who play the villains returning to the franchise without reading a word of the script.

4. THE CONDITIONS OF WILLEM DAFOE

In an interview on Spider-Man’s official YouTube page, Dafoe revealed what it took to convince him to return to the franchise. According to Dafoe, what really drew him back for the film was his character twist. But it was really the argument. And, like Jamie, I know Amy’s story. She walked me through it, and then Jon, the director, came up with the whole idea before I read a script and it sounded like a lot of fun and a good solution. And then when we delved into it, I liked the idea that I was going back to something that was the same but different. “

MORE INFORMATION: “Spider-Man: No Way Home”, will it be available on Disney Plus?

5. TOM HOLLAND’S JOKES TO THE PRODUCERS

Holland led producer Mitch Bell to believe that a bottle of lube was hand sanitizer. He also played the same joke on an arm operator.

6. THE TENTACLES OF DOCTOR OCTOPUS

While in “Spider-Man” 2, Alfred Molina used something similar to his robotic arms to play Doctor Octopus, in “Spider-Man: No Way Home”Are created digitally. “His robotic arms were puppets. They were really tangible things and they had a person in charge of each one, who handled them just like a puppeteer, while he acted. So, he had to work together with the other four guys. In this movie, obviously, the technology has advanced. CGI is so prevalent in these movies. So it was amazing to see him have a little more freedom on set with the way he could move around without having to depend on other people (…) We have this thing called the Toothpick Rig, which is like a long rod, almost like a crane, with a platform at one end and weights at the other. And they’d put it on that crane so they can move it around so it looks like the arms are carrying it. And he loved it. He absolutely loved it, “he said.

7. THE MUSTACHE OF JK SIMMONS

Simmons said he had to fight with the studio to maintain his mustache so that his character would maintain his appearance in the new Spider-Man movie.

8. MARISA TOMEI RUINED THE END FOR HER THERAPIST

Marisa Tomei He said that the stress of keeping the secrets of “Spider-Man: No Way Home”It was too much, so he told his therapist, who could not reveal anything due to doctor / patient confidentiality.

According to Pascal, a producer at Sony, one of the conditions of Jamie Foxx to join the Marvel Cinematic Universe was for Electro to be blue.

10. JAMIE FOXX ORGANIZED A DANCE PARTY AT THE SET

zendaya She said that after spending a few days off, she walked on set and found Foxx throwing a dance party.