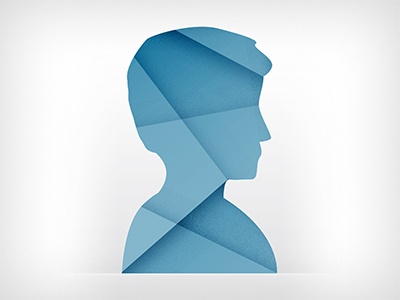 Facebook wants to be competitive in the long run, and to do so, it is trying to adapt its algorithm to behave more like TikTok, the popular Chinese video app. In accordance with ‘
TheVerge‘, means that has had access to internal documents of the social network, the platform of mark zuckerberg, is working to get users to consume more content from sites they don’t follow in their feed instead of prioritizing content shared by those they know. The company could also reverse the division of the messaging service Messenger and Facebook.

The ultimate goal of these changes is to get Facebook back to becoming an attractive platform for the young usersomething that, for a long time, has not been fulfilled.

The service has already begun to take steps in this direction with the incorporation of Reels videos to Instagram, which just a few months ago also landed on Facebook.

According to the American media, in the future, the main page of Facebook will be like this: «The main tab will become a combination of Stories and Reels at the top, followed by posts that its discovery engine recommends from both Facebook and of Instagram”.

Meta’s ultimate goal is for Facebook, like Instagram or TikTok, to become a platform that enter through the eyes of the user and manage to keep him hooked, doing ‘scroll’, for as long as possible.

Meta has never had a problem replicating the features of the competition in order to improve its services. At least, since Snapchat -the service from which the idea of ​​the ‘stories’ was borrowed- decided not to become part of the social network conglomerate, and the United States -especially the Federal Trade Commission- began to closely study the alleged monopolistic practices of the company, which makes it difficult for it to make economic offers to acquire new services and platforms from the competition.

The company has no doubt that, in order to continue to generate great profits in the future thanks to the advertising business, its most important, it is essential to attract the attention of young users and convince them to use Facebook. Tool that, for a long time, they look askance. It should be remembered that the revenue generated from ads is the mainstay of the virtual world called the metaverse that Zuckerberg is determined to build. A new reality that, at least for the next five years, will continue to cause millionaire losses for the company.

Meta-fixing with TikTok is not new. Zuckerberg already stated a few months ago that the Chinese ‘app’ is “one of the most effective competitors” that he has faced throughout his career. The American company even hired an agency in charge of developing a smear campaign against the preferred platform of young people. When asked about this case, Meta simply told ABC that “all platforms, including TikTok, should face a level of scrutiny consistent with their growing success.”

Zuckerberg’s plan to save Facebook is to copy TikTok