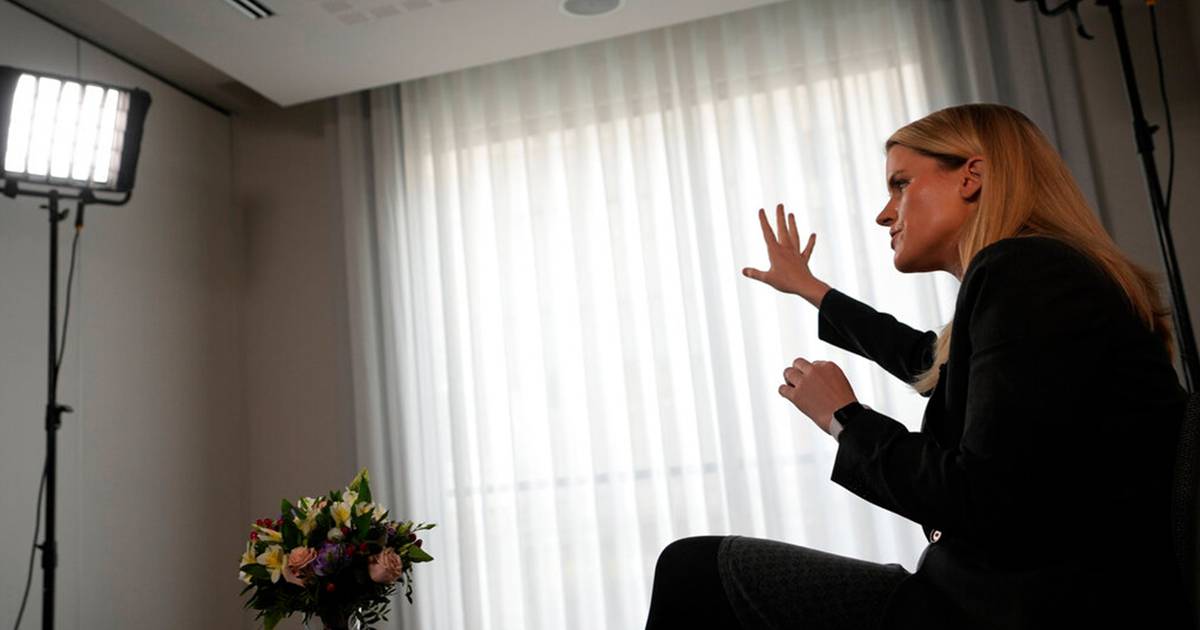 The former Facebook employee Frances Haugen, who has made disclosures about the company, fears the impact of metaverso, which the social media giant has unveiled within a rebrand.

The futuristic world of virtual reality could force people to give up more personal information, become addictive and give the company another monopoly in the digital world, he said.

In an interview this Tuesday with The Associated Press, granted between appearances before European legislators who set the standards for social media signatures, Haugen said his former employer has been quick to prioritize the metaverse because “if you don’t like the conversation, try to change the conversation.”

“Facebook You should have a transparency plan for the metaverse before you start building all of this, because they can hide behind a wall, they keep making unforced errors, they keep doing things that prioritize their benefits over safety, ”he said.

In a way, the metaverse is as if the internet came to life, or at least three dimensions. Company CEO Mark Zuckerberg has described him as a “Virtual environment”That you can walk into, rather than looking at a screen, and redirected the company’s business model into that futuristic world of virtual reality, which included changing the firm’s name to Meta.

Users will be able to meet, work and play in the metaverse with virtual reality devices, augmented reality glasses, apps for smartphones and other devices.

Haugen, a former product manager at Facebook, has become an insider, and her disclosures about the company’s practices have garnered worldwide attention. The documents he has turned over to authorities and his statements to lawmakers on both sides of the Atlantic have revealed deep-seated problems in the company and in legislative and regulatory efforts around the world to put limits on big tech companies.

The social media giant, he noted, prioritizes user engagement and growth over internet security. Haugen, who also provided a large number of edited internal documents to a media group, claims that Facebook’s systems amplify hate and extremism on the internet, they do not protect young people from harmful content and the company has no incentive to solve those problems.

The Haugen documents have exposed an internal crisis at the company, which provides free services to 3 billion people. Zuckerberg has rejected Haugen’s accusations, which he calls a “coordinated effort” to misrepresent the firm.

Authorities in Washington and several European capitals take his accusations seriously. Haugen testified Monday in an intense session before European Union lawmakers, who applauded after his two-and-a-half-hour appearance.

The EU is working on new digital rules for the block of 27 countries, which ask to control the large “digital gatekeepers” by forcing them to be more transparent about the algorithms that determine what people see in their threads and increasing their legal responsibility for content on their platforms.

Haugen has already passed through London and Berlin to speak with authorities and legislators, and spoke at a technology conference in Lisbon. On Wednesday he was scheduled to address French lawmakers in Paris.