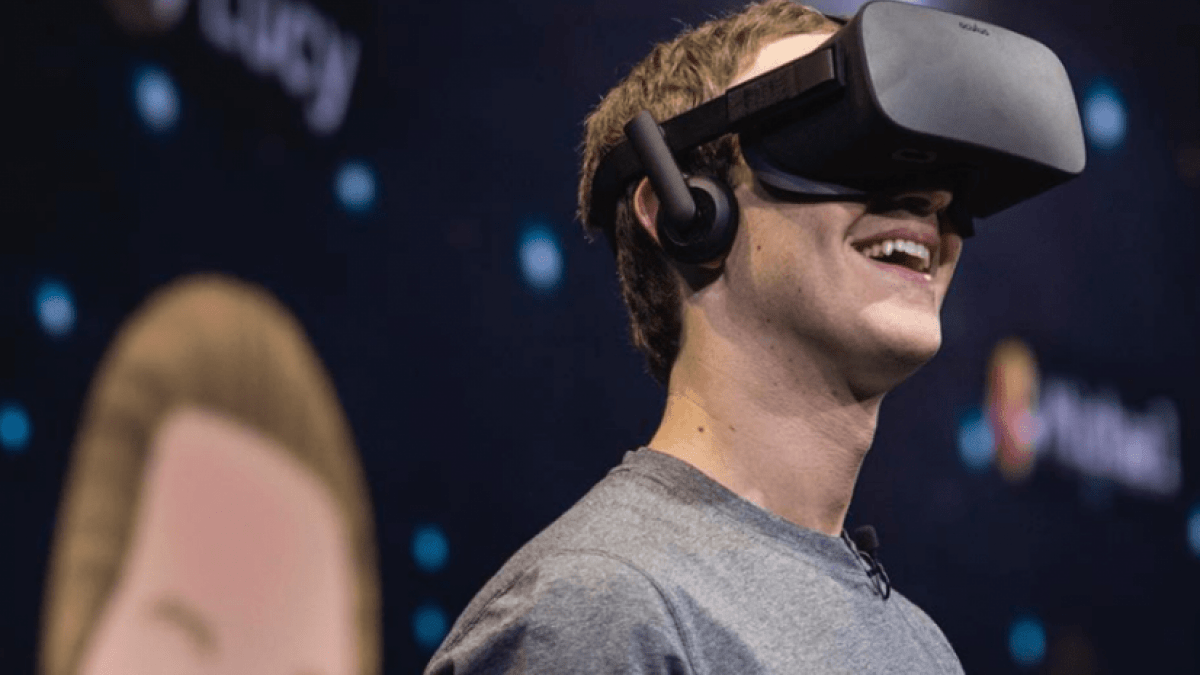 Apple won the battle of the smartphone on June 29, 2007, when it launched the first iPhone, the origin of smartphones, or what we currently know simply as ‘mobile’. Then it was all the others. Since then, sixteen years and 13 generations of iPhone have passed. In a society like the one we live in, this period of time is an eternity, and more so if we talk about technology; what is new and innovative today, tomorrow has already passed in the background, and in a few years (hopefully), ceases to exist.

The speed at which technology is advancing makes us ask: what will come after the mobile? Technological tycoons such as Mark Zuckerberg, CEO of Meta (formerly Facebook) say they are betting on virtual reality glasses -or smart glasses-, which “will redefine our relationship with technology”, as smartphones did in their day. To do this, there is a concept that is key and that many technology companies have wanted to appropriate: the metaverse. At the moment, it seems that Meta is winning this battle, although there are other actors who are also looking to lead the future of this technology.

The paradigm shift that will come in 2024

That is why Meta has put the batteries in the manufacture and design of its AR glasses so that they are a reality in 2024, as it progresses The Verge, which has had access to the plans of Mark Zuckerberg. In the presentation of the new brand of Facebook (Meta), the executive director made some demonstrations on how to play virtual chess on a real table with the avatar of someone with virtual reality glasses. Despite expectations, it was just that, a demonstration.

However, Zuckerberg has an ambitious plan that plans to bring the first generation of virtual glasses to market in 2024. In addition, some Meta employees confessed to The VergeThe company is also working on a lighter, more advanced design for 2026, and a third version for 2028.

The privacy scandals and lack of content moderation by Facebook that have come to light recently have caused a very deep reputational crisis for the social network. Its CEO, Mark Zuckerberg, has even chosen to cut to the chase and change the name of the company. Now, the social network is trying to clean up its image and open up to other fronts, such as virtual reality.

From Silicon Valley they point out that if Zuckerberg finally manages to succeed with his virtual reality glasses, he could end up leading this technology. “Zuck’s ego is intertwined with the glasses,” a former Meta employee tells The Verge, noting that the Meta CEO wants to have “his iPhone moment” and pioneer AR glasses.

As pointed out The Vergethe CEO of Meta also sees in his AR glasses, called Nazare, an opportunity not to depend on Apple and Google, which, after all, are the ones that dictate the conditions that applications such as Facebook must meet on mobile phones.

In this sense, the first version of Nazare is designed to work without relying on a mobile phone, with the help of a wireless device that downloads parts of the information necessary for the glasses to work. A standout feature will be the ability to communicate and interact with holograms of other people through the glasses, which Zuckerberg says will be a much more immersive experience than conventional video calls.

In addition to Nazare, Zuckerberg’s plan also includes designing other cheaper AR glasses: the Hypernova. Nazare is designed to operate independently of a smartphone, but Hypernova will pair with a smartphone to display incoming messages and other notifications via a “smaller head-up display.”

Like Google and other tech firms, Meta has already made its interest in virtual reality glasses clear, such as collaborating with Ray-Ban to design Ray-Ban Stories, which can take photos or record video using voice commands or a shutter button integrated into the mount

There is still a long way to go before Zuckerberg’s dream comes true. However, his employees have revealed some technical details of Meta’s augmented reality glasses. In fact, as one of them comments to The Verge, everyone who has been able to test them says that it is “one of the most impressive technical demonstrations they have experienced.”

Among the most outstanding features, the Nazare can be controlled with the mind through a device for the wrist. “A band using differential electromyography will measure the electrical pulses of neurons from the arm.” The Meta glasses are also expected to arrive with a 70-degree field of view and weigh 100 grams. Finally, she highlights microLED technology for her screen.