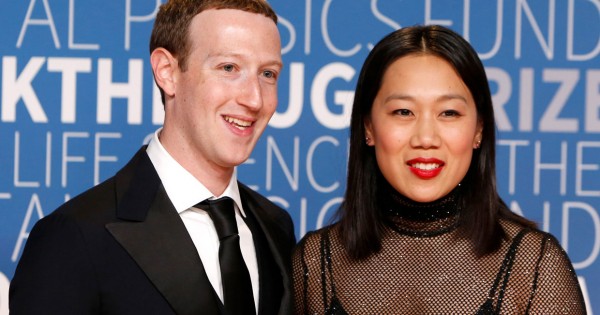 The initiative Chan Zuckerberg is an organization created by Mark Zuckerberg, the founder and creator of the popular social network Facebook, and his wife Priscilla Chan with the aim of allocating 99% of its wealth to scientists, entrepreneurs and people with high impact projects.

In May of this year, they opened a new call called “Expanding Global Access to Bioimaging” which sought to attract hundreds of biomedical researchers in Latin America. Applications closed on June 20 and recently, the winners, who are Uruguayans, were announced.

In the framework of the Expanding Global Access to Bioimaging program, Mark Zuckerberg announced the disbursement of US $ 4 million in a total of projects and US $ 1 million was allocated to Uruguayan researchers and scientists dedicated to “Network formation” and “capacity building of bioimaging centers.”

For her part, Stephani Otte, one of those in charge of the Expanding Global Access to Bioimaging program at Zuckerberg, explains that “Imaging software and hardware must expand as more and more scientists and organizations advance research to cure disease and gain a greater understanding of human health.”

Along these lines, Zuckerberg allocated a total of US$ 300.000 to scientists from Argentina and Brazil working in the project of “advanced bioimaging collaborative network”; others US$ 300.000 to “building bioimaging capacity” researchers; and finally, US$ 200.000 to expand access to advanced technology in the region.

In short, the capital invested by Zuckerberg has a clear mission: to cure, prevent and manage disease with technology.

Zuckerberg invests US $ 1 million in scientists in the region – Infotechnology.com