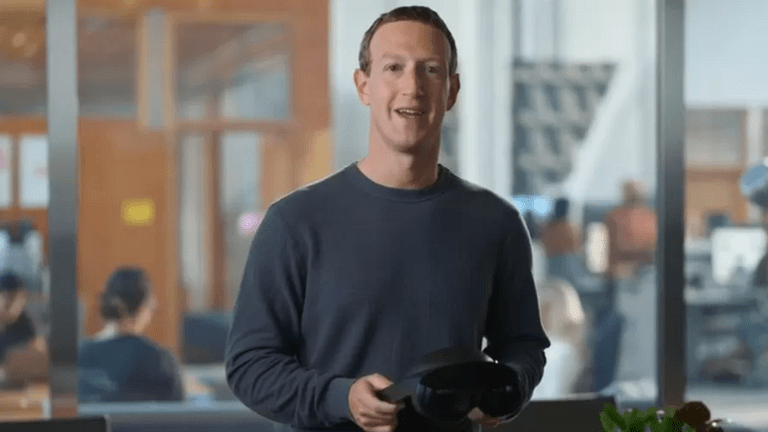 For Zuckerberg it is always a good time to go against Apple!

This week Meta offered one of its most important meetings of the year, presenting new immersive reality devices and reaffirming his way to the famous Metaverse.

However, and as usual in the world of technology, the CEO of the company Mark Zuckerberg compared his augmented reality viewers with those of another company, in this case Applealthough these have not even come to light.

Meta presented the new Meta Quest Pro, the entry model of his new line of high-end devices, packed with innovative features that he did not stop talking about at the event, as usual. Right there, it was revealed the price of 1,499.99 dollars that must be paid for them. Though according to Meta it is a fair price compared to Apple’s offer.

Meta does not stop attacking Apple 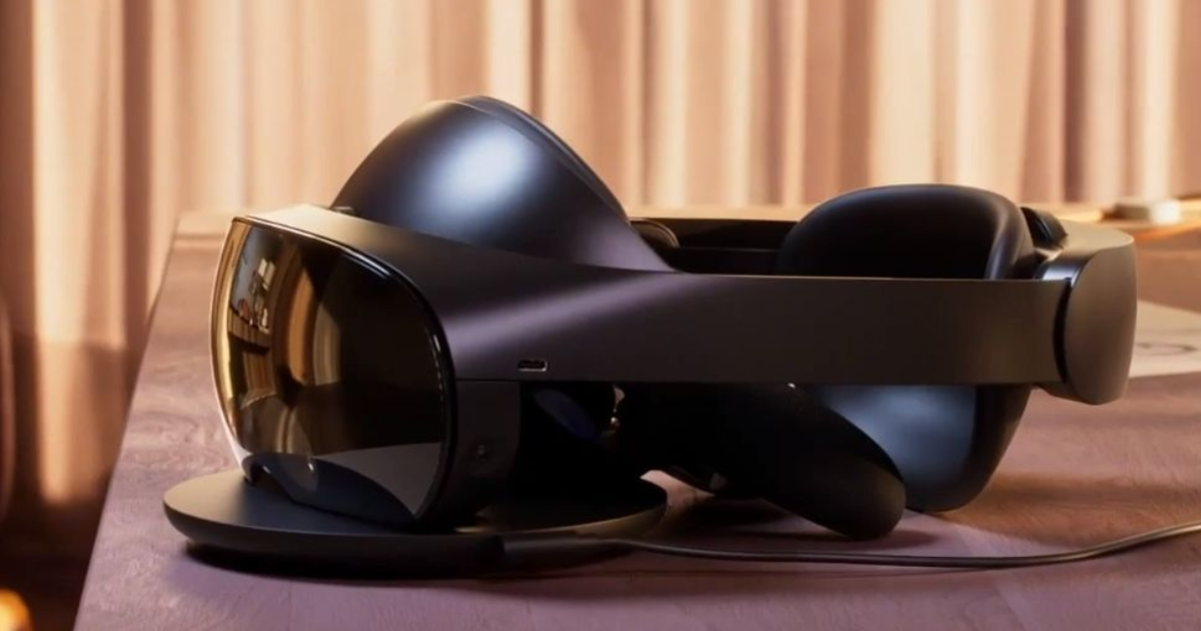 For years, speculation about the launch of augmented reality viewers with the bitten apple logo has increased, to the point that the launch of its first product, called Apple Reality Pro, is expected in 2023.

Despite Apple’s secrecy on the subject, rumors say that they will be directed by developers and other professionals to create applications for future more affordable headphones. And that its price will revolve around 3000 euros.

Based on these rumors Zuckerberg criticized Apple’s alleged pricing strategy and affirmed that from Meta they prefer to choose another route:

Typically, people build hardware and try to make a profit off of it, where if you’re Apple, you build hardware and charge as much as you can for it… We’re going to build the best hardware in the space and basically sell it at a point of balance and in some cases [en un pérdida].

However, those “losses” that Meta intends to take, according to Zuckerberg, will find their break-even point in the profits of up to 47.5% that it will earn from applications developed for augmented reality viewers. A percentage greater than 30% of commissions that Apple charges developers in the App Store, and that both Meta and other developers have criticized in the past.

Mark Zuckerberg’s criticism of Apple is not new. And it is that Facebook and Apple have clashed publicly since 2018, with the most tense moment in 2021, when the launch of app tracking tags and Apple’s tracking transparency destabilized Meta’s ad business.

Zuckerberg criticizes Apple for something that has not yet been presented