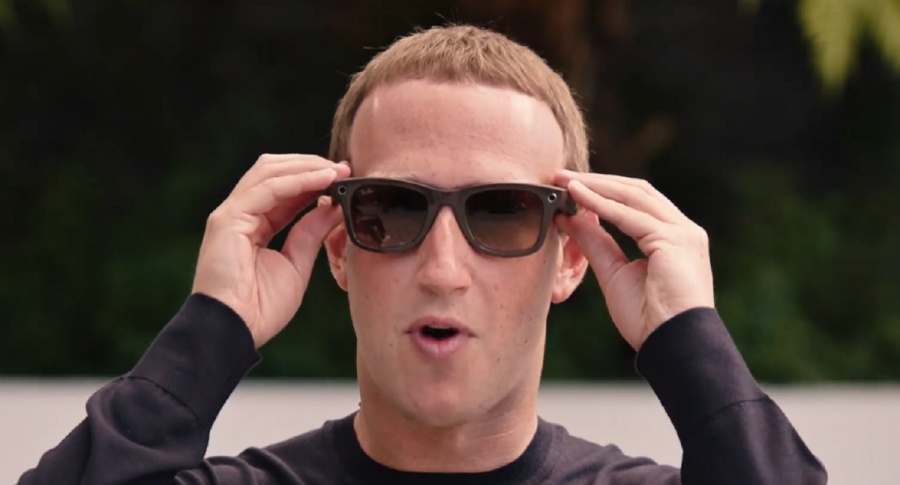 The powerful social network said that ‘Ray-Ban Stories’ are smart glasses that offer the ability to capture photos and video; in addition to stories, listening to music or receiving calls.

In accordance with Facebook, the idea is that users may be sharing with friends, family and the world in general.

The platform, in a statement, explained that the glasses can record any type of daily activity, such as riding a bicycle, even the emotions experienced in concerts.

The glasses have built-in dual 5 megapixel cameras that allow you to capture spontaneous moments as they happen, from a subjective point of view and in the first person.

The social network said that you can take photos and record up to 30 seconds of video using button or hands-free mode with the voice commands of the Facebook assistant.

Similarly, it has an LED capture light that turns on so that people around know that you are recording or taking photos. In addition, it has optimized open-ear speakers and the three-microphone audio matrix.

The social network states that the price of glasses It starts at $ 299 and comes in 20 different styles.

Glasses are available in the online store and in stores United States, Australia, Canada, Ireland, Italy and the United Kingdom.

Among the variations of the glasses, there are styles in five colors with a range of lenses which include transparent, sun, transition and graduated.

Mark Zuckerberg, founder of Facebook, announced the launch of smart glasses. In a video he tried them on, he chicaneled them and explained each of its advantages.

This is the video of the launch where Mark Zuckerberg was the protagonist.