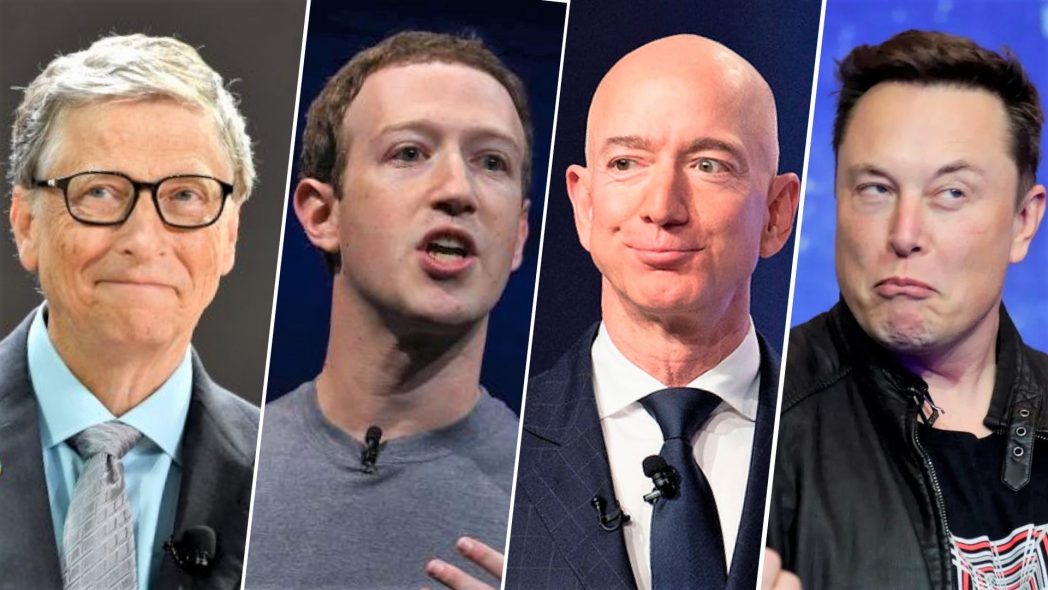 The US government announced that as part of the budget for fiscal year 2023, which begins next October, it will have a new 20 percent minimum tax for the wealthiest of the country, that is, those people who have fortunes greater than 100 million dollars, among which are mark zuckerbergJeff Bezos, Elon Musk and Bill Gates.

The President of the United States, Joe Biden, stated that with this initiative a new maximum tax ceiling would be set, that is, a 20 percent more than the average citizen pays. The budget initiative is 5.79 billion dollars, compared to 5.85 billion spent in 2022.

The new tax Biden administration seeks, along with a corporate tax increase from 21 percent to 28 percent, “to reduce the federal deficit by more than $1.3 trillion this year,” in what is “the largest annual deficit reduction in history.” of the United States,” according to The White House.

They would pay the new tax on the rich

According to the list of Forbes of the 20 richest people in the United States in 2021, only eight have a net worth of $100 billion or more, compared to previous periods. The magazine specified that together the elite zone of the North American country was enriched with 500 billion during 2020, so now its joint value is 1.8 trillion dollars, “somewhat more than the GDP of Canada”.

According to the publication, the richest person in the world is Jeff Bezos, founder of amazonwith a net worth of $201 billion, followed by Elon Musk, owner of Tesla and SpaceX, with $190.5 billion.

Then there is Mark Zuckerberg of Meta (134.5 billion), Bill Gates of Microsoft (134 billion), Larry Page and Sergey Brin of Google (123 billion and 118.5 billion, respectively).

The wealthy can reduce their taxes through the use of charitable donations or by avoiding earned income (which is taxed at 37 percent) and benefiting instead from investment income (usually taxed at 20 percent).

What will the tax on the rich be used for?

The introduction of the minimum tax on the richest Americans represents a major reorientation of the tax code. It will apply to the richest 0.01 percent of households, and half of the expected revenue will come from households with $1 billion or more.

The minimum tax will effectively prevent the most affluent in the United States from paying lower rates than those of families that are considered middle class, while helping to generate revenue to finance Biden’s internal programs and relatively contain the deficit in the American economy.

Given the great fortunes of US billionaires, several studies have indicated that taxing their monetary assets would help solve world hunger or pay for COVID-19 vaccines for the entire world.

In October 2021, David Beasley, an American politician and executive director of the United Nations World Food Program, claimed that 2 percent of the wealth of millionaires like Elon Musk and Jeff Bezos could solve world hunger.

Zuckerberg, Bezos, Musk and Gates would be the first to pay a new tax on the rich in the US