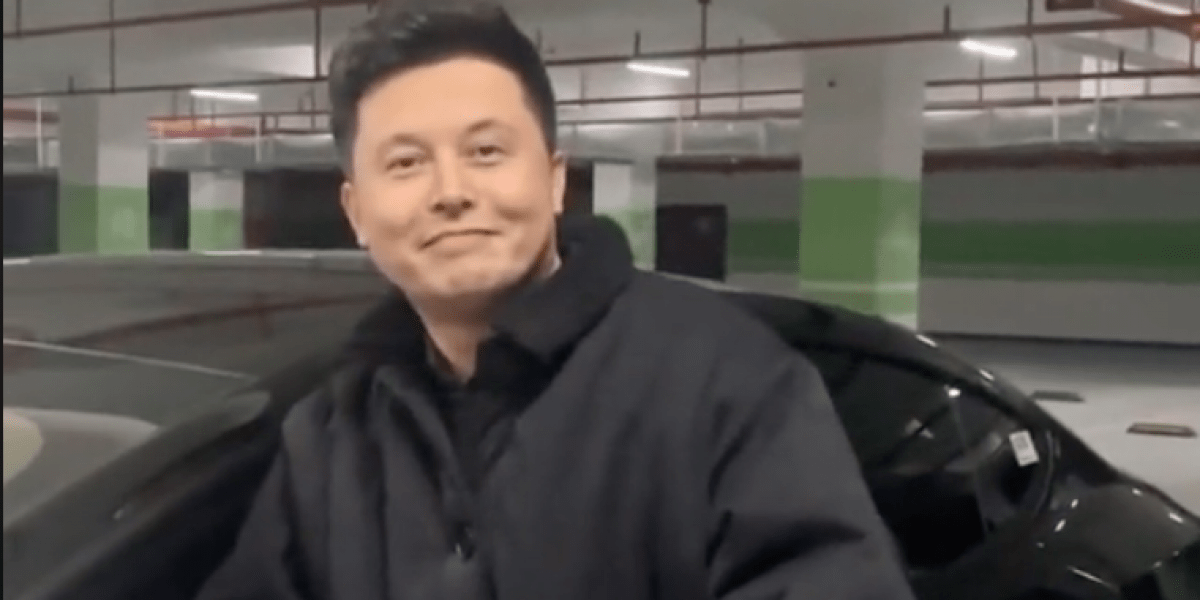 Yi Long Musk is one of the most named men on social media right now for his great resemblance to Elon Musk, named “Person of the year” by Time magazine. The Chinese citizen became known for a video on TikTok where he appears standing next to a car imitating the CEO of Tesla and SpaceX and immediately all kinds of comments were unleashed due to the great resemblance to the billionaire, the image reaching other networks such as Facebook or Twitter.

While some people were astonished by the resemblance of the one who has been baptized as el ‘Elon Musk chino’, other users were not at all convinced that it was real. An important group of them is convinced that it’s a ‘deepfake’, or what is the same, a digitally altered video in which the face of a famous person is placed on that of a stranger.

“It is a huge forgery. There is a small error when you speak while the camera is panning; it’s in the eyes and the mouth seems retarded, ”wrote one user on Facebook.

We will have to wait for other possible publications on TikTok to see if Yi Long Musk is really twice the “person of the year”.

Yi Long Musk ‘, the young Chinese who causes a furor in networks for his great resemblance to Elon Musk