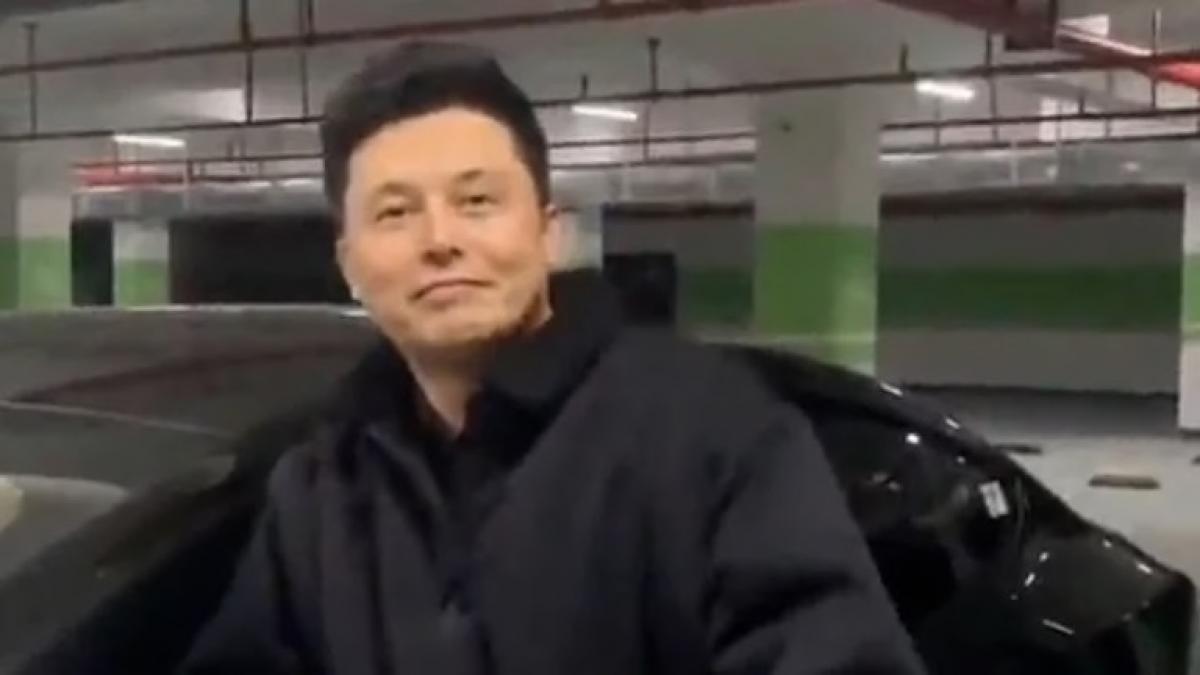 The billionaire founder of Tesla, Elon Musk, has undoubtedly been one of the great protagonists of this year with his continuous love and hate swings with cryptocurrencies, commercial space exploration, as well as his struggle to push the limits of electric cars and achieve full autonomous driving. So much has been so Time magazine has selected him as the person of the year.

After the announcement of the recognition, Musk has become one of the most wanted people of the moment, controversy has even been unleashed in the networks by many users who consider that the billionaire has always been surrounded by eccentricities and controversies to become in the person of the year.

His popularity has led to all kinds of imitators, in particular one has surprised millions of people with his identical resemblance. So much so that in a short time he has earned the nickname of “Elon Musk’s Chinese clone.”

This is a young man who has already been baptized as “Yi Long Musk” and has gone viral on social networks after posing next to a black car while imitating the billionaire by directing a few words to the camera as if it were an interview. Video shared through the TikTok platform has quickly gone around the world.

The resemblance is surprising and even somewhat creepy, to the point of having raised suspicions among users of social networks: “What the hell is this?” or “He’s more like Musk than Musk himself” have been some of the most popular comments.

Some users assure that when the shot is closed, if we look closely, we can see a desynchronization between the eyes and the mouth with the movement of the camera, a fact that would show that it is a deepfake and not a true Elon Musk clone.

Yi Long Musk, the Chinese clone of Elon Musk that sweeps the networks