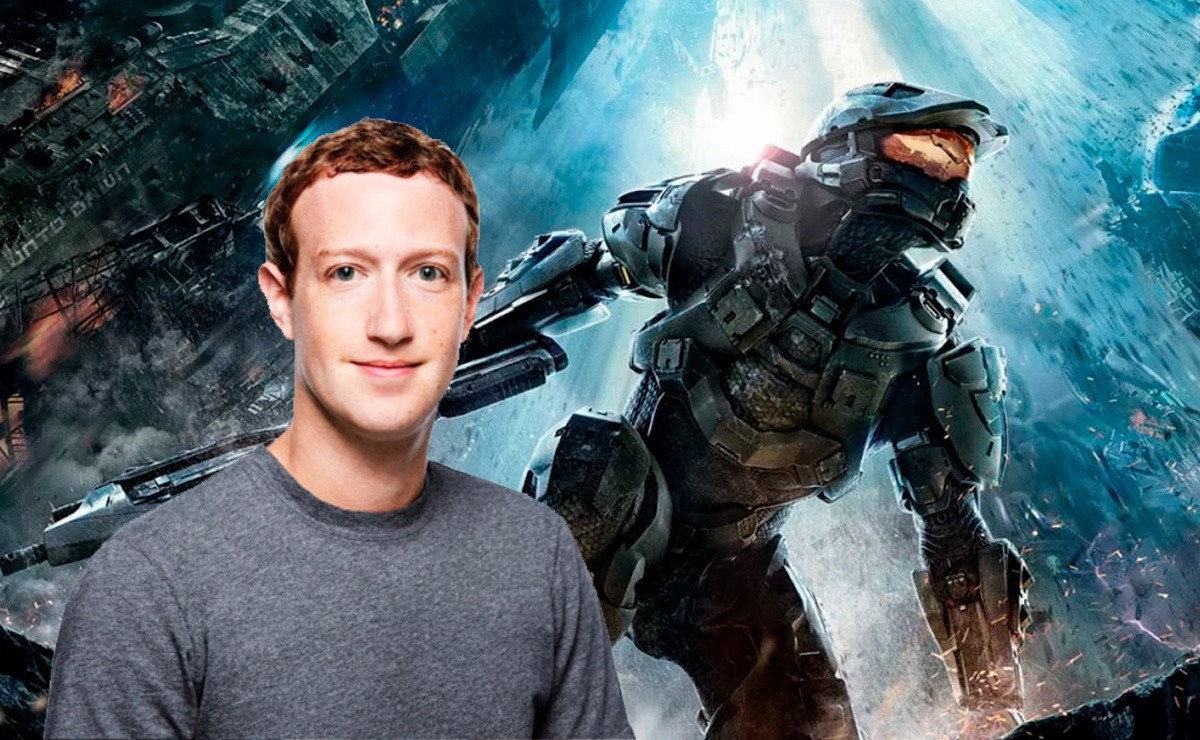 This month we finally saw the launch of the Halo: Infinite campaign on Xbox One, Xbox Series X | S, and PC, considered by many to be the best in the franchise since Halo: Reach. Because of this fans have been revisiting campaigns from previous games and one noted that in Halo 4 we see an NPC very similar to Mark Zuckerberg, although it does not end well at all.

A tweet from the user Church Against Kpop (@ChurchHatesKpop) went viral, showing a scene from the beginning of Halo 4 campaign where we see an Elite murdering a human. “Mark Zuccerberg is stabbed in Halo 4”Said the user, asking the official Halo account to confirm.

Related: Microsoft registers Halo: The Endless, it could be related to Halo Infinite or Halo The Series.

Of course, the official Halo account did not respond, but a large number of users shared the post joking about the supposed Mark Zuckerberg who is assassinated by an Elite. “Lizard with lizard violence“Says one, while another reflects that”maybe the Covenant aren’t so bad after all”.

The clip that the user shared belongs to Halo 4 campaign kick-off kinematics, although of course it is unknown if the NPC we see is inspired by Mark Zuckerberg or is just a coincidence. Either way, the resemblance is undeniable.

Although the Halo: Infinite campaign does not have these types of cameos (as far as we know), it does have a lot of humor, especially in the dialogue of the enemies. Although many consider Infinite to be superior, in recent weeks there has been more appreciation for the Halo 4 campaign, which was somewhat controversial at the time but held its place over time.