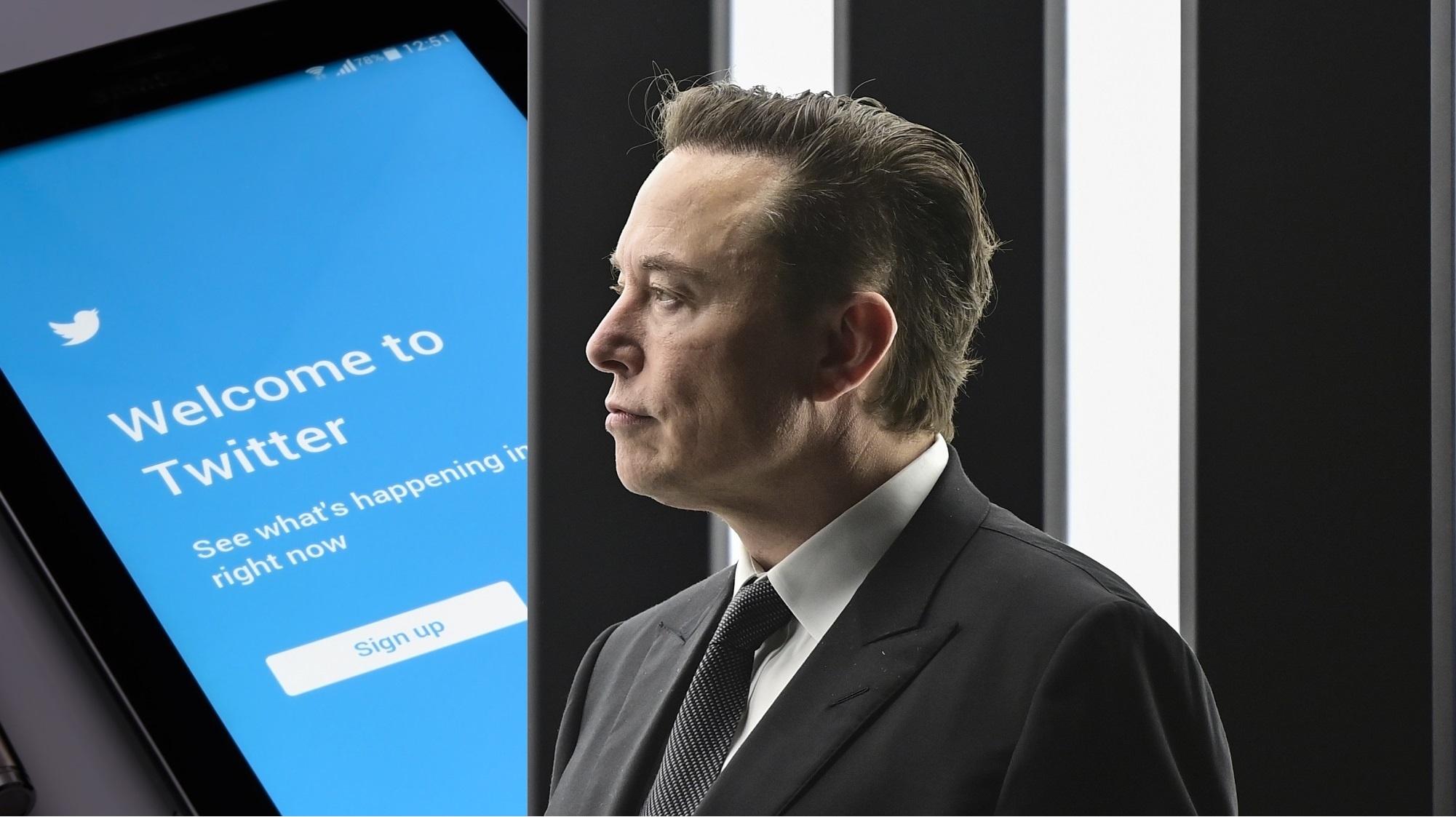 In April of this year, Elon Musk agreed to pay $44 billion to buy Twitter, but in July, he backed out of the deal and was sued by the social network.

The employer’s agreement arrives a week before the start of the trial on October 17at which point you will have to prove that Twitter had not been transparent with the number of false accounts and spam.

Initially, the deal must close before April 2023 as signed by both parties. Musk launched several ideas to carry out after the acquisition of the appssuch as introducing uncensored speech, allowing calls, integrating messaging services, taking down celebrities bot and include the option to edit tweets.

When the purchase becomes official, the millionaire will accelerate the creation of X between three and five years, the famous ‘app for everything’. In case you didn’t know, X.com was a bank. on-line co-founded by Musk in 1999, but the company was later merged with another online payment system and became PayPal. In 2017, he bought the domain name and relaunched the site because it had great sentimental value for him.

To carry out X, Musk thinks that the company has to be similar to WeChat and TikTokin this way, it would reach one billion registered users in the app.

It is not the first time that the businessman mentions his intentions to create a apps multifunctionbecause he would like to turn Twitter into a WeChat to include e-marketplace services, social network, employment portal, payment platform and video calls.

elDiario.es indicates that “in the evidence provided to the trial there is a series of messages from Musk that he sent to his brother Kimbal in which he detailed how the WeChat model could be replicated in the West: “I have an idea for a social networking system in blockchain which is used both to make payments and to send short text messages/links like Twitter,” he explained in a conversation on April 9.

The employer would have to pay a good amount to register the message in the chain, but for now, the trial of October 17 is still standing to reach an agreement before carrying out the application X.

Sign up for our newsletter and receive the latest technology news in your email.

‘X’, Elon Musk’s latest turn with Twitter: what does the world’s richest man plan to do with the app?

Martin Sorrell surprises with his forecast on digital advertising in 2023
Bill Gates will stop being rich 'for humanity': he will donate his entire estate to his foundation
WhatsApp: What are the new features planned for 2022?