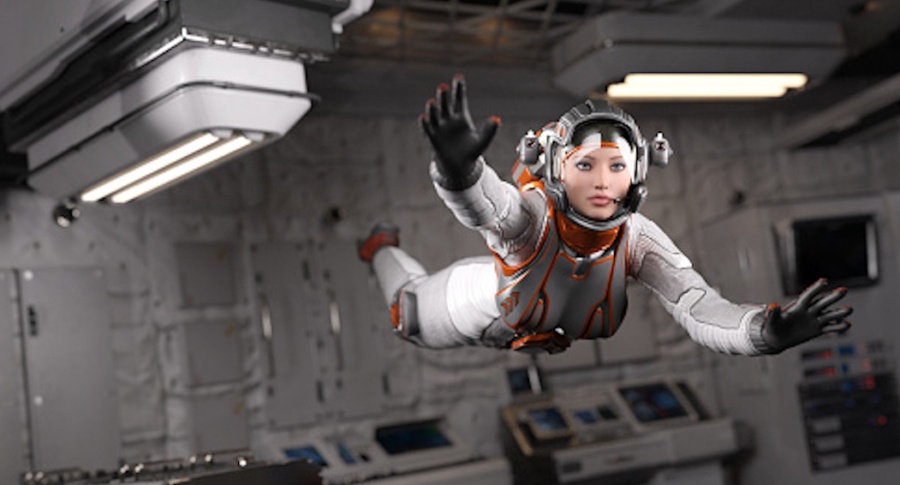 The government of former President Donald Trump had set the trip goal for 2024 when he launched the Artemis program, but it has suffered many delays, including most recently the legal dispute between Jeff Bezos’ company Blue Origin and SpaceX’s Elon Musk , for the development of a lunar landing module.

In recent days, the US Justice rejected the lawsuit filed by Blue Origin, owned by Jeff Bezos, against NASA for the award of a contract to the company SpaceX, rival of Blue Origin and directed by the also billionaire Elon Musk.

The decision of Magistrate Richard Hertling of the Federal Claims Court, based in Washington, DC, nullifies the lawsuit filed by Bezos’ company last August.

The US aerospace agency said it will resume its work on the Human Landing System (HLS) of the Artemis Program, which aims to send humans back to the Moon – including the first woman and the first person of African descent– and that it had been on hiatus since August 19.

Last April, the Nasa awarded SpaceX a $ 2.89 billion contract to return astronauts to the moon in 2024, a decision that raised objections from the outset from Blue Origin, which also submitted a proposal.

The Bezos firm then sued the aerospace agency, considering that the tender had incurred in an “illegal and inappropriate evaluation of the proposals to NASA.”

In addition to SpaceX, the contract for the HLS from the Artemis Program also aspired to Dynetics and Blue Origin, which had partnered with Lockheed Martin Corp, Northrop Grumman Corp, and Draper.

Unlike the Apollo moon landing, more than 50 years ago, with Artemis NASA is preparing for a long-term presence on this satellite of Earth.

In a message posted on Twitter after the court ruling was known, Bezos said that, although it is not the decision they wanted, they respect the judgment of the court and wish NASA and SpaceX “total success.”

Woman will have to wait until 2025 to step on the moon, because of Musk and Bezos