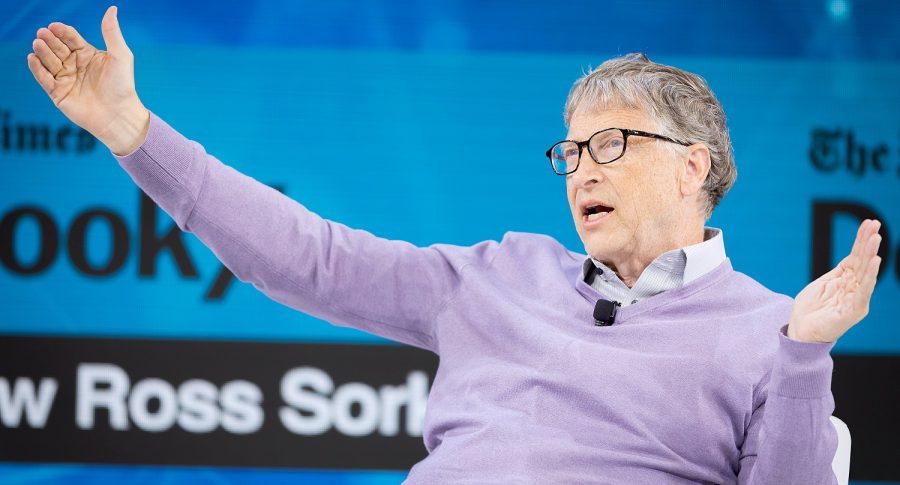 This is what the economic portal ensures Business Insider, which also indicates that the fortune of Bill Gates has grown by almost $ 41 billion during 2020, a year of pandemic in which many inhabitants of the world went bankrupt and lost everything.

The American has a net account of 151,000 million dollars, according to Bloomerg, what makes him the fourth richest person in the world, behind Jeff Bezos -that set an all-time high for the amount of money he made last year—, Elon Musk y Bernard Arnult.

Nor dividing the fortune with his ex wife, from which he would have hidden in a mansion, Gates would cease to be one of the planet’s billionaires, according to Business Insider.


He is such a millionaire, indicates the portal, that it would take 400 years to run out of a peso, if one million dollars were spent a day. He even adds, he could give 15 dollars to each inhabitant of the planet – about 57,500 Colombian pesos – and even so he would continue with 28,000 million dollars.

(See also: Bill Gates would have had an affair with a Microsoft employee, prior to his divorce)

How much does Bill Gates earn per minute?

Based on data from last year, Business Insider says the billionaire –very involved in the subject to combat COVID-19—He earns 463 dollars, per second (almost 1,800,000 pesos), on average. That is, per minute, Bill Gates gets $ 27,780, about 106 million Colombian pesos.

Per hour, Gates would have earned more than 6,000 million pesos, which would be enough to buy 6 luxury homes of up to 1,000 million pesos; a more unusual figure if one takes into account that in a single day the tycoon could buy up to 144 houses in Bogotá.

However, just last year, the American earned much more per minute according to the portal’s calculations; 78,006 dollars, almost 300 million pesos, was what he managed to obtain in just 60 seconds.