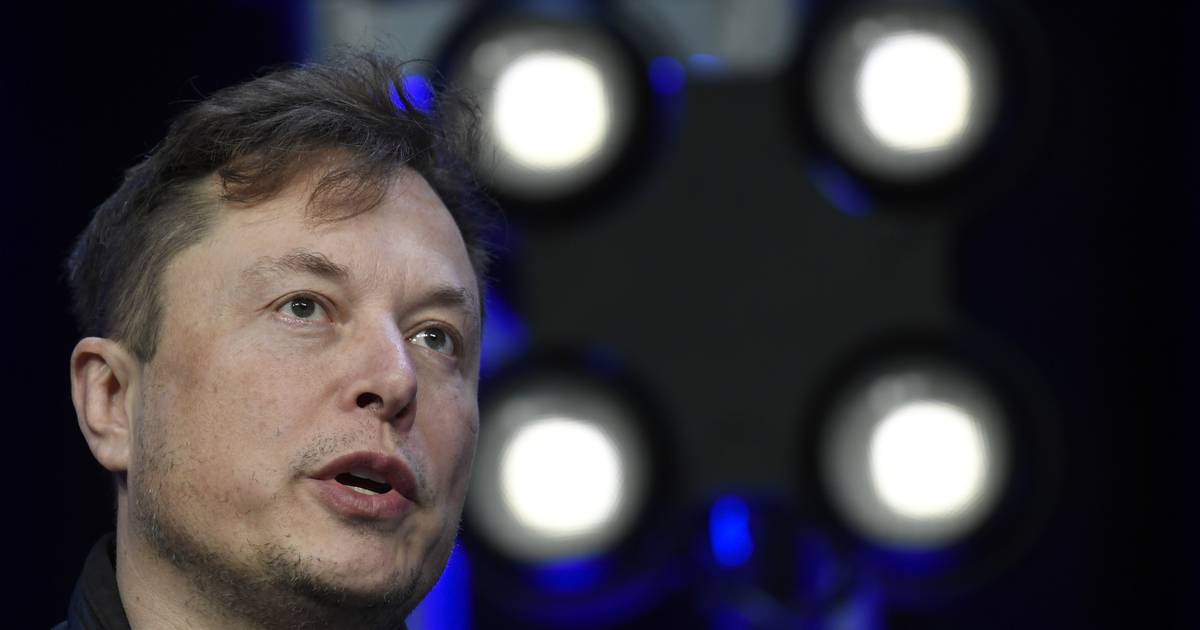 Twitter’s new board member posted a poll on the idea on Saturday, saying “nobody shows up anyway,” an apparent reference to the company’s policy of allowing employees the option to work remotely. and added: “I’m serious.” The tweets come just days before he is to join Parag Agrawal, Twitter’s chief executive, at a company meeting to address questions from staff.

Bezos, another billionaire, responded on Sunday with a link to a report on a homeless shelter attached to an Amazon office building, noting that a portion of the Twitter space could be converted, making things easier for employees who want to volunteer. Musk called the suggestion a “great idea.”

People on Twitter weren’t sure whether to take Musk seriously. “Stunningly ridiculous idea,” wrote one.

The survey closed with 91 percent of people voting for shelter.

Homelessness is a particularly visible problem at Twitter’s headquarters, located in a part of San Francisco, where residents have dealt with urban decay and drug addiction.

Over the weekend, Musk released a series of tweets suggesting that Twitter offer authentication checkmarks and zero ads for users who pay for premium features.

monthly subscription service Twitter offers premium features, such as some ad-free articles and the ability to retract a tweet before others see it, and is available to users in the United States, Canada, Australia, and New Zealand. He pondered various ways to structure premium service payments, including perhaps with the dogecoin cryptocurrency.

Musk has already weighed in on the lack of an edit button, as well as how little celebrities like Justin Bieber and Taylor Swift post on the social network.

Will there be a homeless shelter at Twitter headquarters? Bezos supports Musk’s idea