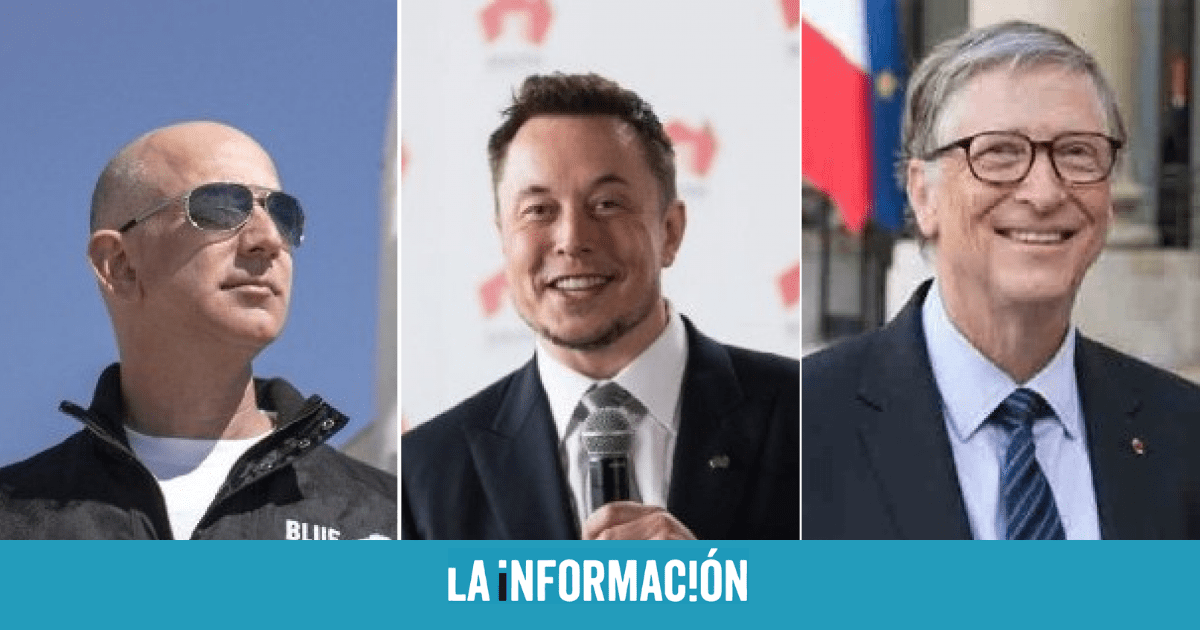 If we put the 2,153 billionaires in the world – that is, those whose fortune exceeds billion– would continue to have even more wealth than that of 46,000 million people – 60% of the world’s population. These are the data that Oxfam presented in January 2020 on the eve of the World Economic Forum in Davos (Switzerland) and that showed the scandalous levels to which the inequality in the world. And not only that, because the Covid-19 pandemic has left an even bleaker picture, where the rich have gotten even richer, while the poor have lost even more capacity.

As a button proves: technology giants such as Google, Apple, Amazon, Netflix, or Miscrosoft ‘benefited’ from the situation during the past year. Not only is it that they could continue their activity as usual, but that the demand for all its services multiplied. In other words: the CEOs, senior managers and shareholders of these companies they further increased their fortunes.

And it is precisely at this point that the conflict between those who admire the cheeky attitude and ideas of Bill Gates, Elon Musk or Jeff Bezos, but who also feel a total dissatisfaction by wealth inequality. Well, now psychology can explain that disconnect. Ohio State University and Cornell University have published new research showing why people tend to admire individual billionaires, while they detest or distrust the socioeconomic class to which people belong extremely rich.

The study, which involved 2,800 participants in eight different experiments, found that it is generally believed that people get rich because they are smart, talented and hardworking and therefore they deserve every euro in their account. But when it comes to groups of wealthy people, like top executives or the Top 1% of wealthy Americans, most people have a more cynical view. They attribute the wealth of these groups to luck and to an “economic system that favored them,” he explains to the CNBC Jesse Walker, lead author of the study.

One of the experiments in the study consisted of two groups reading the same fact seen from two different perspectives. The first set of people was told that in recent years all CEO salaries had increased 372 times more than the average worker’s wages. The second collective read about a specific CEO whose salary had increased. It was precisely this last group in which more people seconded this increase, since they argued that obviously a CEO deserved to earn more than other ordinary employees.

The study also shows that, taking into account the aforementioned experiment, it is more likely that people support wealth taxes on billionaires when they think of a group than an individual person.

Regarding this, there are even some billionaires who have spoken in recent years about closing that inequality gap. Bill Gates, for example, said in 2019 on his own blog that he supported a higher capital gains tax. “Some people end up with a lot. I have been rewarded disproportionately for the work I have done, while many others work and struggle just as hard to get ahead,” wrote the Microsoft founder.

Why so many people hate the rich, but idolize Elon Musk or Bill Gates