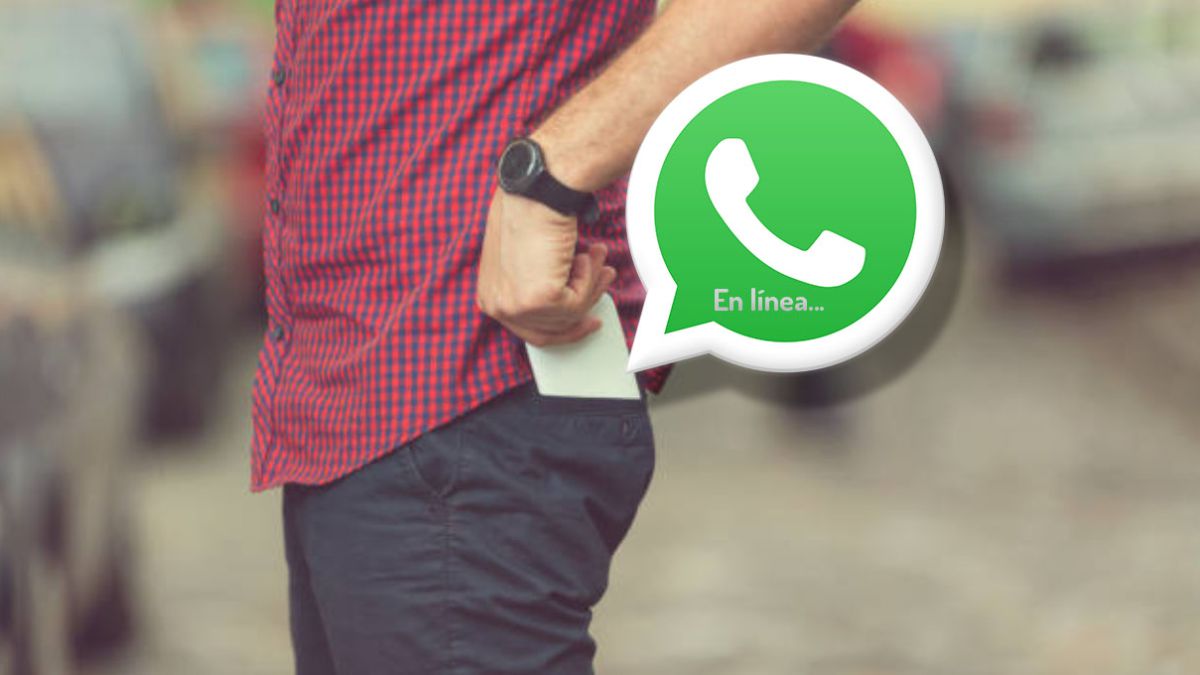 That WhatsApp It is the most used messaging application in much of the world there is no doubt. Now, not everything is perfect when using the app owned by Mark Zuckerberg. Although the company’s efforts continue to improve the app, there are certain details that may involve certain problems or confusion.

Although it has been something that has been going on for a long time, perhaps there are people who still have not realized it, while for others it has been a headache. It is about the fact that WhatsApp can show at certain times that We are online despite having closed the application and that we are not using it.

The reason for appearing Online after closing WhatsApp

Perhaps at some point, some of your contacts have asked you why you have not answered them or have seen their messages if you appeared as connected or using the application. However, it is difficult to explain that you at that moment you weren’t using WhatsApp.

Well, the reason for this uncomfortable situation is that the application itself performs certain processes periodically, such as the backup copies themselves, among others. Therefore, during those moments when WhatsApp is performing some process automatically and internally, our profile may appear as Online, even after we have closed the application.

Now, if just during the time that this process lasts, someone consults our status, they can see that we appear connected without this really being so. The truth is, this is only for the duration of the execution of the process, which may take more or less depending on the quality of our Internet connection.

How to avoid it

Although the time in which we can appear as connected without using the application is usually only a few seconds, the truth is that we can try to avoid it by forcing the detection of WhatsApp.

To do this, the first thing we have to do is go to the Settings of our phone and enter Applications> Manage Applications. Depending on the brand and model of the mobile, we can find this option in one route or another, but always something very similar. Once there, we look for the app WhatsApp and we play on it.

This will show us a screen that will show us the version that we are using of the messaging app, data usage, permissions granted and a series of other settings. There we will find the option Force detection. By tapping on it, we will force the app to close and with it any process that is running at that time.