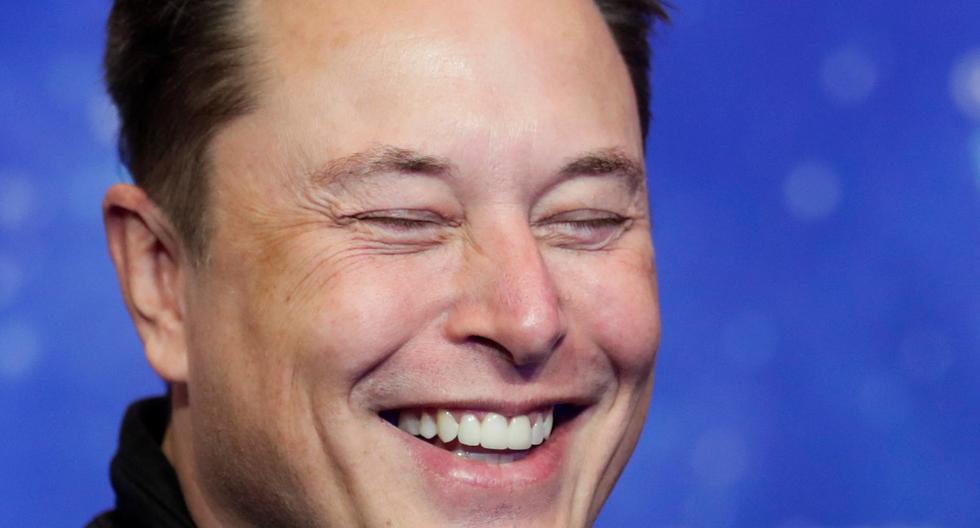 Tesla Inc. CEO Elon Musk sold $ 5 billion worth of stock in the electric car maker, shortly after fueling a debate on social media about the tax treatment of billionaires’ equity stakes.

The richest person in the world has shed more than 4.5 million shares so far this week, according to regulatory records. The sales were his first in more than five years.

Musk, who often fuels controversy on Twitter, created a firestorm over the weekend with a poll asking whether he should sell part of his stake in Tesla.

Although he presented his proposal as if it had to do with the debate on tax evasion of the ultra-rich, filings released Wednesday show that some of the transactions were pre-agreed in mid-September, weeks before the poll. Nor did he mention in the tweets that he has millions of stock options that must be exercised before August next year, when they expire.

The poll resulted in a swing vote in favor of the Musk sale and sent Tesla shares down 16% in the first two days of the week. The stock eased declines on Wednesday, closing 4.3% higher, while it rose 2.2% to US $ 1,091.53 early in New York.

On Monday, Musk sold about $ 1.1 billion worth of stock to pay income taxes on the stock options he also exercised that day, two of the filings show. On Tuesday and Wednesday, he made the rest of the sales. Documents detailing those sales did not indicate that they were planned in advance.

The documents do not clarify whether Musk’s Twitter poll at the weekend had any bearing on his decision to make some or all of the transactions, or whether he will continue to sell until he has reached the 10% threshold. To do this, you would have to ditch about 17 million shares, and even more if you also include the exercisable options in your total stock positions.

The options Musk exercised stem from a large award he received in 2012. Taxes on these types of transactions are generally covered by immediately disposing of some of the newly acquired shares. Earlier this year, Musk said publicly that he would likely exercise the options he got from the 2012 award in the near future.

The options exercises and related sales may have been executed regardless of the survey result, since they were done under the pre-established plan. But the terms of those plans are not subject to public disclosure and executives have wide leeway to cancel or modify them at any time.

Regulatory filings show the billionaire still has 21.6 million exercisable options remaining from the 2012 allotment, all of which will need to be exercised sometime before August next year, or they will expire.

The billionaire last sold shares in 2016, when he exercised options and liquidated part of the newly acquired shares to cover about $ 590 million in income taxes.

In his announcement for the November 6 poll, Musk wrote that “There is a lot of talk lately that unrealized gains are a way to evade taxes, so I propose to sell 10% of my Tesla stock”. Almost 58% of the 3.5 million votes were cast in favor of a sale.

The 50-year-old Musk’s fortune is valued at nearly $ 300 billion, according to the Bloomberg Billionaires Index.

Why did Musk sell $ 5 billion worth of Tesla stock?