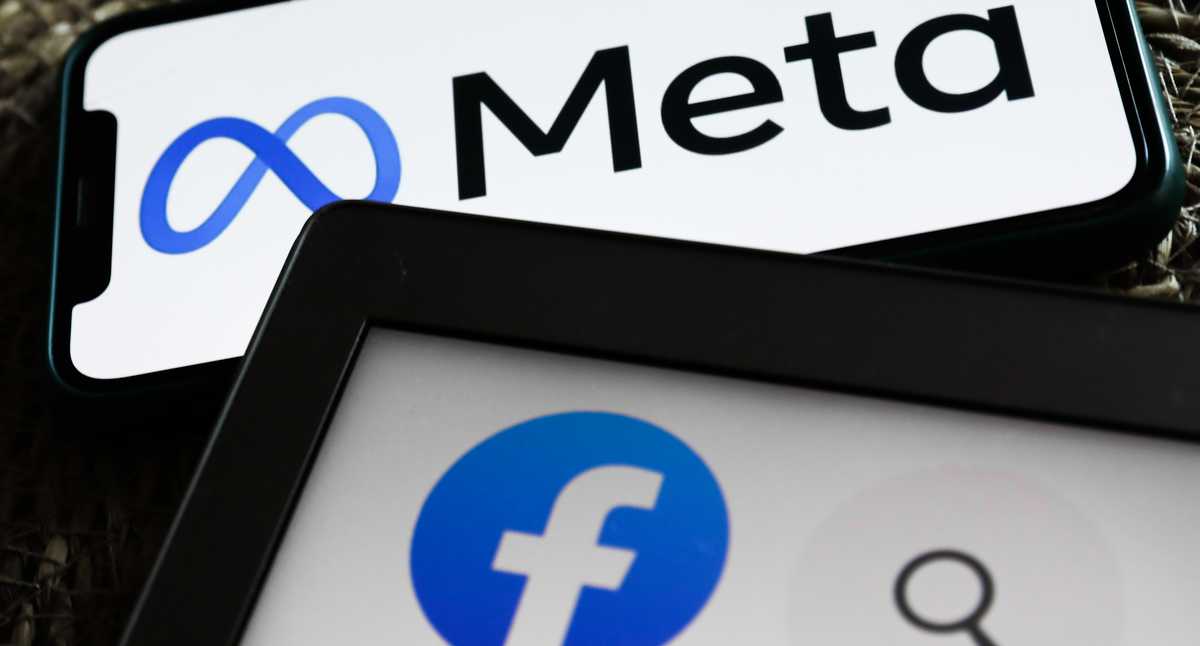 The Australian Competition and Consumer Commission (ACCC) initiated legal proceedings against the technology conglomerate Meta, alleging that it allowed the dissemination of false and misleading behavior on Facebook through fraudulent advertisements in which famous celebrities appeared. this country.

This body accused the company founded by Mark Zuckerberg, which hosts, in addition to Facebook, other social networks such as WhatsApp, Instagram and Messenger, of breaching the Australian Consumer Law (ACL) and the Australian Securities and Investments Commission Act (ASIC Act).

According to the ACCC in a statement, Meta “aided, abetted, or was knowingly involved” in misleading representations by advertisers promoting investment in cryptocurrencies.

By allowing their publication on Facebook, the technology company would have contributed to the victims believing that these campaigns were legitimized by Australian public figures, such as television presenter David Koch or businessman Dick Smith, as well as the former Prime Minister of New Wales of the South, Mike Baird.

This organization assured that these advertisements contained links that took Facebook users to false articles, supposedly published by real media in which quotes attributed to these characters appeared. In them, celebrities endorsed investments in cryptocurrencies or other supposedly legitimate money-making methods.

Thanks to the use of the image of these people, the victims proceeded to register on these links and the scammers pressured them, through phone calls, to deposit money in these fake funds. “The gist of it is that Meta is responsible for these ads because they are running on their platform,” ACC Chairman Rod Sims said.

“Meta should have been doing more to detect and then remove false or misleading ads on Facebook, in order to prevent consumers from falling victim to ruthless fraudsters,” added Rod Sims. In addition to untold consumer losses from the scams, these ads also damaged the reputations of falsely associated public figures.

Finally, the ACC reported that it is seeking declarations, precautionary measures and sanctions so that Facebook is accountable to the people involved and has encouraged people who have been victims to report these scams on Scamwatch, which belongs to the organization.

Similar complaints in the UK

In 2018 the UK filed a similar complaint against Meta, then Facebook, when MoneySavingExpert.com founder Martin Lewis sued the company for repeatedly using his image in false advertisements distributed through the social network.

The litigation ended with a settlement in 2019, when Facebook agreed to spend more resources to combat the use of its advertising platform by cybercriminals who use celebrities to promote their scams.

One of these measures was the introduction of a button to report fraudulent advertisements and, subsequently, The company made a form available to users in Australia, the Netherlands, and New Zealand to report these scams.

The United Kingdom, for its part, is currently reviewing a draft ‘online’ security law, with which it is intended that the executive directors of technology companies have greater criminal liability if circumstances such as these occur. It is a bill that was published in May 2021 and that, during these months, has been subjected to a series of checks to penalize the media and platforms that do not cooperate with the principles of privacy and protection of data. users.

*With information from Europa Press.

Why did Australia sue Meta over some cryptocurrency ads?