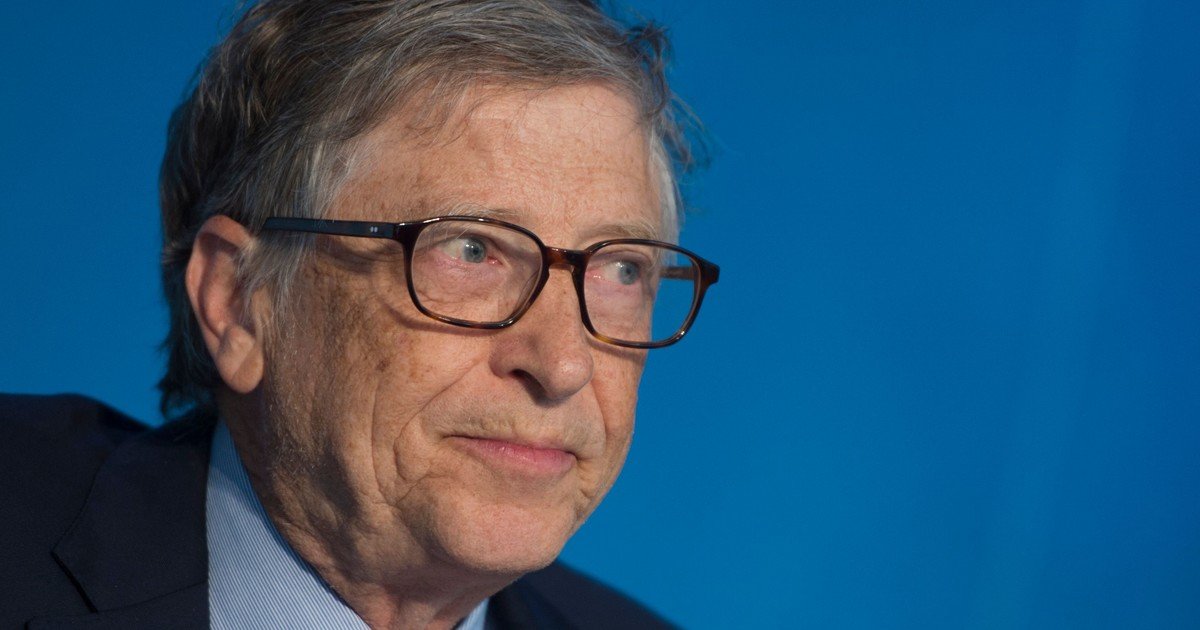 Bill Gates, the founder of Microsoft, is convinced that humanity is not ready to face a new pandemic, unless efforts are made, among other things, to create vaccines against COVID more quickly.

A new report from the Bill and Melinda Gates Foundation, Posted yesterday, the philanthropist claims to be “a little concerned that less attention is being paid than I expected to readiness to respond to the pandemic“.

Melinda and Bill Gates during a press conference of their foundation. Photo / Reuters

Through a comprehensive analysis of global advances in access to vaccines, the reduction of poverty and other health problems, the report notes that the pandemic from COVID It has caused a significant setback in routine childhood vaccination rates.

What worries Bill Gates about the next pandemic

This vaccination situation widened the educational gap between rich and poor nations. It also increased inequalities in access to health services.

On the other hand, the report of the foundation of Melinda and Bill Gates call on world leaders to make long-term investments needed to develop and manufacture vaccines and improve the infrastructures of public healthespecially in low-income countries.

“The only real solution to this problem is to have factories that can produce enough doses of vaccines for everyone in 100 days.. It’s doable, “says Gates.

In conversation with the media, the executive director of the Gates Foundation, Mark Suzman, has stated that lhe majority of rich countries, mostly vaccinated, will regain their pre-crisis per capita income “this year.”

Bill Gates warned about the inequality in the distribution of vaccines to face a new pandemic. Photo / AFP

​While, on the contrary, two-thirds of developing countries will remain below their 2019 indicators and some of them “will face many more years before returning to 2019 levels,” Suzman said.

Finally, Suzman concluded that the economic consequences of the pandemic will also slow progress towards gender equalityin both rich and poor nations, as women have been disproportionately affected by the crisis.

“Worldwide, 13 million more jobs have been lost for women than for men“Suzman explained.” Women also bear most of the care responsibilities in both rich and poor worlds. “

Bill Gates scammed by a Bulgarian Hacker hiding in Ushuaia

Today the news was released that a Bulgarian citizen, accused of committing fraud with adulterated credit cards and that he would be part of the gang of hackers that years ago defrauded Bill Gates, was arrested in the city of Ushuaia by the Fuegian police.

This is Petrov Plamen Stoyanov (44), who this afternoon refused to testify in the investigation before the investigating judge 3 of the Fuegian capital, Federico Vidal.

Stoyanov was arrested on Tuesday at the Ushuaia airport along with a Venezuelan woman, identified as Bárbara Alejandrina Borges Pantoja (25), after it was verified that she had used cloned cards to make purchases in shops in the city for about 200 thousand pesos, according to police information.

For his part, Borges Pantoja was also investigated, although he agreed to give his version of events and denied having any connection with the scams committed.