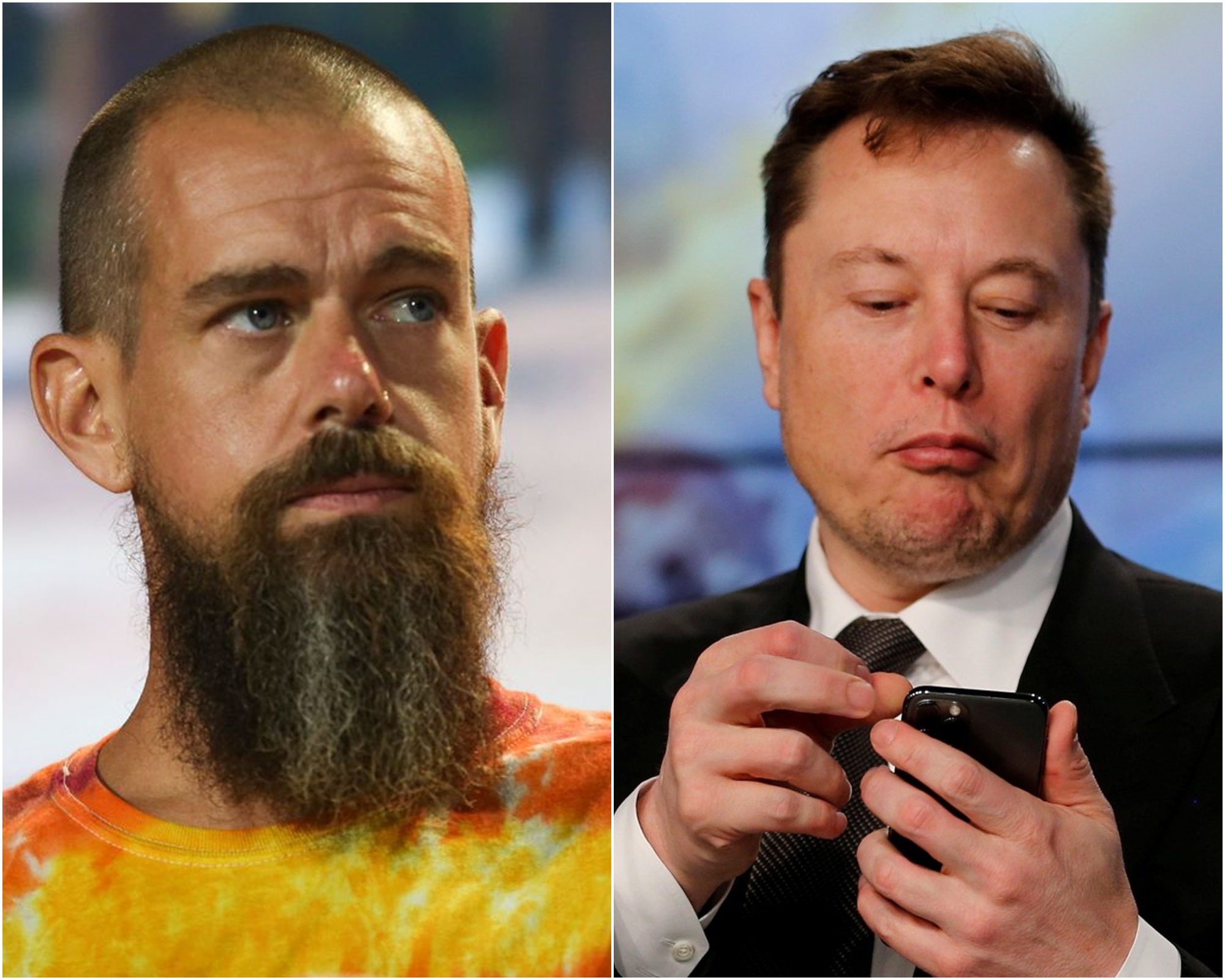 web3, the version decentralized internet which promises not to depend on technology such as Amazon, Facebook or Google to control user data, has two great enemies. Elon Musk, CEO of Tesla and SpaceX; and Jack Dorsey, former CEO of Twitter. The recent great interest in a concept of which we still know few details, has served as an impetus for the two managers to share their opinion through the social network confused by Dorsey himself. But, Why are they lashing out at this system based on blockchain?

Both Elon Musk and Jack Dorsey have shared a different point of view on the concept of web3 that we know today, although both agree that it is not something that will benefit users, as those companies and a large number of investors that are constantly promoting this version of the decentralized internet promise. The CEO of Tesla has assured in several publications that web3 is, rather, a “marketing” plan. Dorsey, on the other hand, assures that the owners of this system are “the venture capital companies and their limited partners”, and not users like these they want to believe.

Elon Musk, for example, recently shared a post on twitter mocking web3 with the message “Has anyone seen web3? I can not find itMaking clear reference to the fact that the companies behind are selling something that – at least, for the moment – barely exists. Jack Dorsey responded to that same tweet. “It’s somewhere between a and z.” He subtly mentions a ‘a16z’, a cryptocurrency investment subsidiary of venture capital firm Andreessen Horowitz, a company that also appears to be showing great interest in the web3.

Jack Dorsey continued to share posts with his opinion on the also known decentralized internet. The tweets, in fact, led Marc Andreessen, an investor and one of the main promoters of web3, to block the former CEO of Twitter on the social network itself. Of course, Dorsey took it with “I’m officially banned from web3” humor, commented on a post.

The problem is not web3 itself, but those behind this idea

Now, how is it possible that two tech entrepreneurs who are constantly showing their interest in currencies and NFTs, are against web3? Really, have not positioned themselves against the idea of ​​a decentralized internet based on blockchain —Precisely the same technology that is used for cryptos and non-fungible tokens. But the concept of web3 that want to implement the VCs (version control system) for their own benefit.

Balaji Srinivasan, a popular entrepreneur and investor, responded to one of Jack’s tweets. Specifically, it suggests that Twitter also started out as a decentralized idea, but that corporate incentives drove the social network to control and censorship. The current CEO of Block (Square), denied the accusations answering that the company he mistook started as a corporation, with incentives “from day one.” “web3 has the same corporate incentives, but hides them under” decentralization “, he assures.

Dorsey, in fact, has made it clear on multiple occasions that for web3 to work, these technologies need to are really under the control of the users, and not of “individuals or institutions”.

Why are Elon Musk and Jack Dorsey lashing out at web3? Silicon Valley’s new soap opera