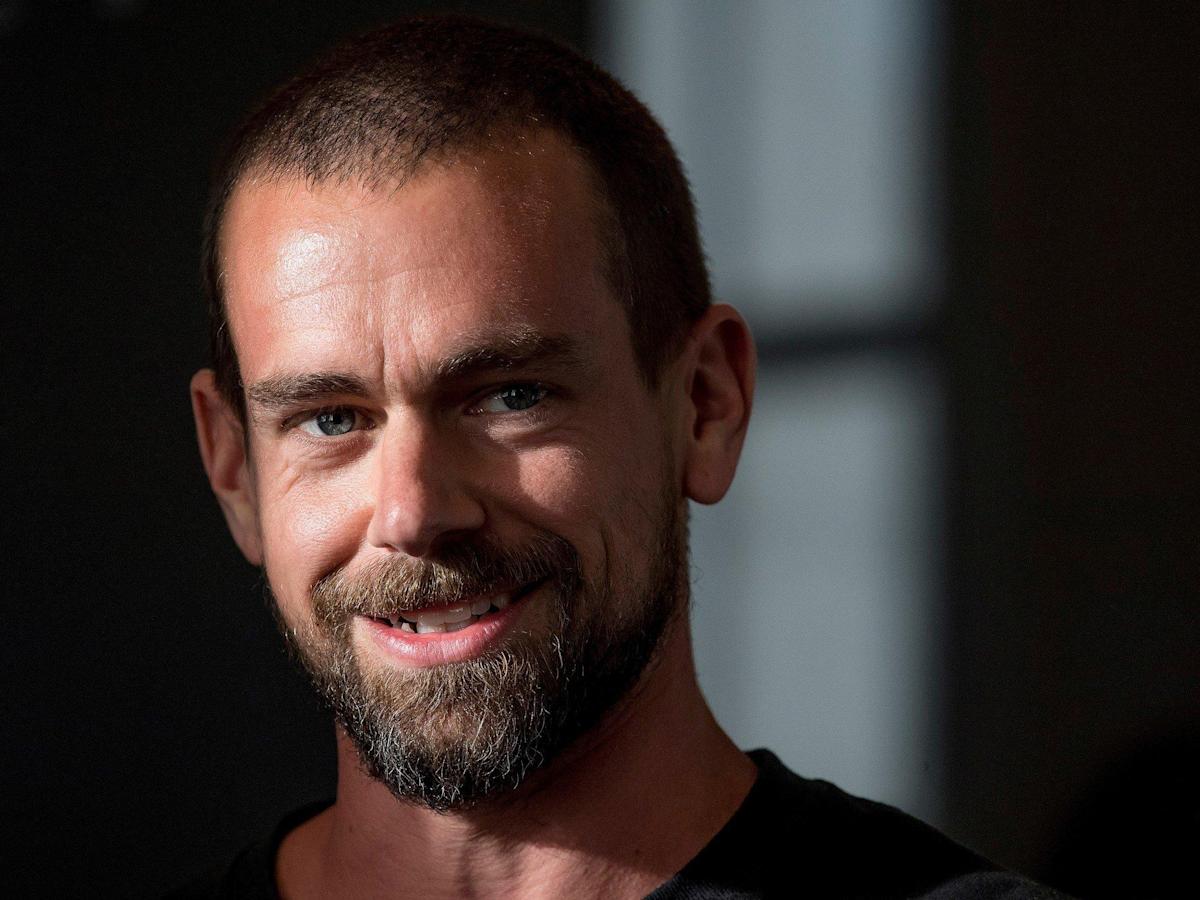 2021 was marked by the departure of more than one CEO worldwide and two of those that caused the most stir were the founder of the e-commerce giant Amazon, Jeff Bezos, as well as that of the co-founder of the social network Twitter, Jack Dorsey.

In the case of Bezos, the end of his era at the helm of the company he founded and which led him to be one of the richest men in the world, came early: in February he announced his intention to leave his position and, Months later, at the annual shareholders meeting, he announced the date of his goodbye, July 5, the day that coincided with the 27th anniversary of the incorporation of the company.

“I am excited to announce that in the third quarter I will be transitioning to being the CEO of Amazon’s board of directors, Andy Jassy will become the CEO. In my new role, I intend to focus my energies and attention on new products and early-stage initiatives, “he wrote in a letter released in February.

Currently, Jeff Bezos is the second richest man in the world, only behind Elon Musk, with a fortune calculated by Forbes of US$ 196.300 millones. In 2020 alone, Amazon’s revenue grew 38% – to $ 386 billion – as people stayed home and made purchases online.

In his letter, the millionaire assured that “Amazon could not be in a better position for the future”, in fact, he advanced that they have things that they were preparing and that will continue to surprise.

“This journey started around 27 years ago. Amazon was just an idea and had no name. The question I was asked the most back then was, ‘what is the Internet?” Fortunately, I haven’t had to explain that to anyone in a long time. We currently employ 1.3 million dedicated and talented people, We serve hundreds of millions of clients and companies, and we are widely recognized as one of the most successful companies in the world, “said Bezos.

Shortly after leaving office, the businessman undertook one of his new adventures, now in space, since on July 20 the American billionaire businessman Jeff Bezos, when making his first suborbital flight aboard a ship of his own company Blue Origin.

But it was not the only resignation, on November 29 Jack Dorsey, co-founder and CEO of Twitter, too announced his resignation at the head of the social network and would be replaced by the company’s chief technology officer, Parag Agrawal. “I have decided to leave Twitter because I believe the company is ready to continue without its founders,” Dorsey said in a statement; While in a tweet on November 28, he wrote: “I love Twitter.”

In a statement, the co-founder of the social network explained that he decided after almost 16 years in that position, considering that it was time to leave.

“Why? There’s a lot of talk about the importance of a company being ‘founder-run.’ Ultimately, I think that’s very limiting and a single point of failure. I’ve worked hard to make sure this company can separate from its founders, “he said.

And it is that for the co-founder of Twitter, it is essential that a company can support itself, free from the influence or direction of its founder.

“There are not many companies that reach this level. And there are not many founders who choose their company on their own ego. I know we will prove that this was the right move? Thank you all for the trust you have placed in me. PS: I am tweeting this email. My only wish is for Twitter Inc. to be the most transparent company in the world. “

The giant of ecommerce Chinese also with changes

But Bezos and Dorsey weren’t the only ones, since Colin Huang, CEO and President of Pinduoduo, a Chinese e-commerce company, also announced that he would be stepping down.. “It is the right time to explore what follows if we want the same quality and growth rate in 10 years. As the founder of this company, I am probably the best person to take on this task leaving the business and the comfort zone to embark. on a voyage of exploration, “he disclosed in a letter to investors.

This after the Chinese e-commerce company announced that it had reached 788.4 billion active users, surpassing Alibaba’s 779 million and Amazon’s 300 million.

According to the Forbes listing, Huang is worth $ 20.3 billion, who is a serial entrepreneur, having previously founded the online gaming company Xinyoudi and the online e-commerce platform Ouku.com.