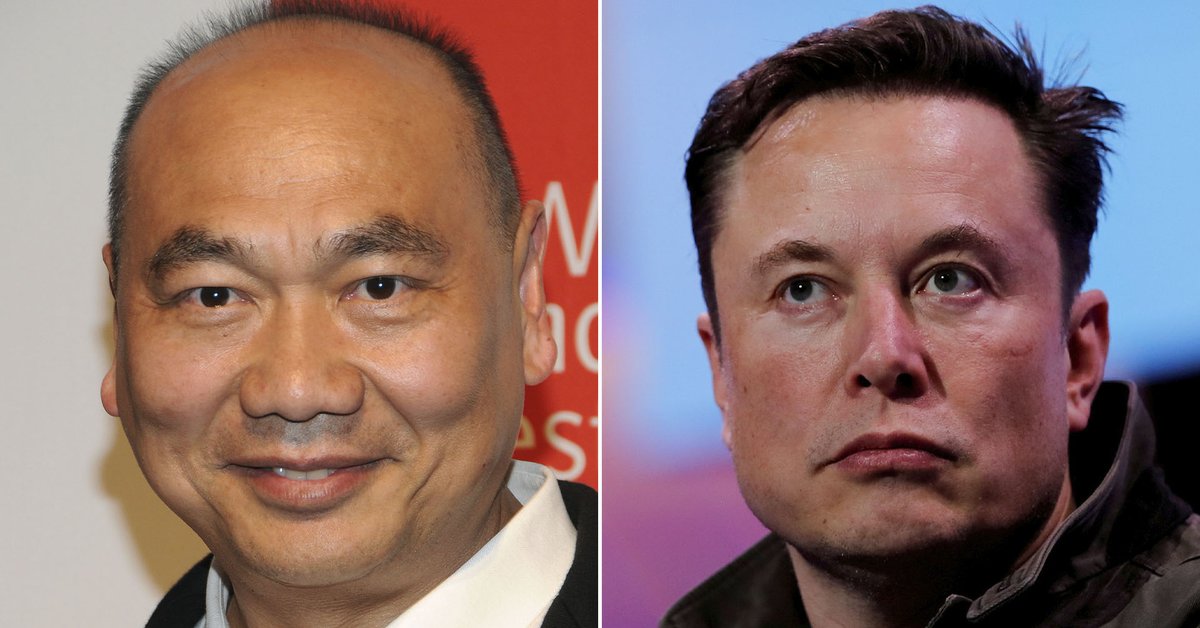 
From Singapore, a low-profile billionaire made a startling claim: He had quietly amassed one of the largest holdings in Elon Musk’s Tesla Inc.

“I believe in the great mission of Elon”Leo KoGuan told the world via Twitter.

With that message in September, KoGuan – who was previously a billionaire – began giving details to believers and skeptics alike, according to Bloomberg. About, the value of his alleged holdings skyrocketed several times: to $ 4 billion, $ 5 billion, and now to more than $ 7 billion.

The article asks if a single unknown investor, even one as wealthy as KoGuan, could amass such a huge position in a company like Tesla without hardly anyone noticing.

And the answer is yes. Bank records provided to Bloomberg News by KoGuan and confirmed by people familiar with his investments show that he owned 6.31 million Tesla shares at the end of September. He also owned 1.82 million options that gave him the right to buy Tesla for between $ 450 and $ 550 per share – contracts that are deep in the money after the stock closed at $ 1,114 on Friday in New York. “

An unknown investor takes a position in Tesla

In dialogue with Bloomberg, he expressed: “Sometimes you win, sometimes you lose; Fortunately, I win more times than I lose ”.

In this race, he reminded himself, others won and lost a lot: Bill Hwang he made one of the largest fortunes in the world “practically in secret and lost everything in a matter of days with the collapse this year of his family office, Archegos Capital Management, which shocked the market.”

KoGuan also “has been able to avoid the prying eyes of regulators and the investing public because it only manages the money for itself and because its stake in Tesla – less than 1% – is below the 5% threshold that requires public disclosure in USA”.

The businessman explained that he increased his stake in Tesla since September, by buying both shares and options. “I have everything. All the money I have I spend at Tesla. “

According to Bloomberg, “He has been known for years that he is a billionaire. In the United States, he is the founder of SHI International Corp., a business software company in the suburbs of Somerset, New Jersey, with $ 11.1 billion in annual revenue. “

In China, “he is known for donating money to a few major universities. More recently, his name briefly surfaced when he bought his $ 46 million penthouse in Singapore from James Dyson, the British inventor of the bagless vacuum cleaner ”.

In a 2009 Wall Street Journal article, when KoGuan was involved in building a luxury hotel in Shanghai, he was described wearing colorful designer clothes and driving a Bentley convertible.

He describes himself as a retail investor who got started in stock trading in 2019 and, after investing in Baidu Inc., Nio Inc, Nvidia Corp. and others, sold everything but Tesla. First, he poured his money into stocks: At the beginning of 2020 he owned 2.3 million shares (amounting to about 12 million shares after adjusting for last year’s stock split), equivalent to $ 1.5 billion.

With the collapse of this role, he admitted, “I lost almost everything”; But he kept buying short-term stock options to “reap the benefits when stocks go up; use part of that income to buy real shares, and spend the rest on another option bet. In other words, doubling the bet over and over again ”.

Although some investors point out that it is best not to put all your eggs in one basket, KoGuan says it is already diversified through its stake in private company SHI, which the Bloomberg Billionaires Index valued at $ 3.2 billion.

QR payments: tough competition between banks and fintech one month after the start of full interoperability
The Argentine unicorn Ualá bought a bank in Mexico and will invest USD 150 million in that country
Bitcoin, with record price: jumped more than 7 percent and reached its highest historical value
Dollar free shop: how much is the dollar worth at airports and how much do you save when buying