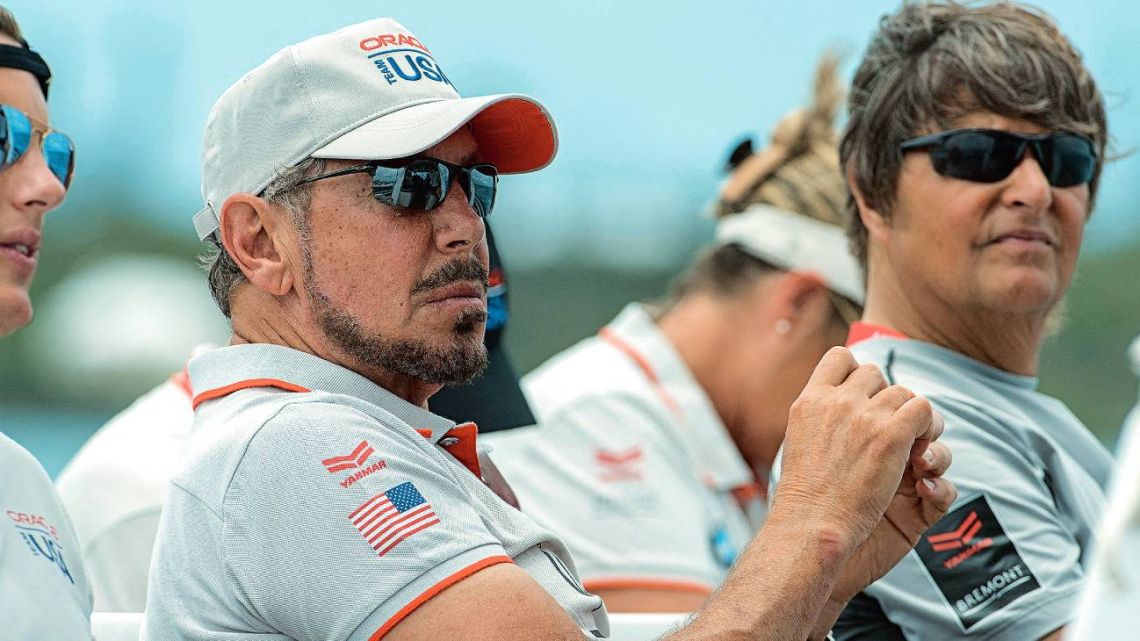 Like every man who has made himself, Larry Ellison (77) laughs at limitations. And it is that despite the fact that the co-founder of Oracle, one of the most relevant software companies, had a difficult childhood (he was given up for adoption and even left school twice) none of that prevented him from a professional career that led him to become in one of the icons of Silicon Valley and the technology industry. According to Forbes magazine, the tycoon today owns a fortune of 106 billion dollars and ranks 8th among the richest men in the world.

Ellison also has the reputation of being an eccentric billionaire. Not only was one of Hawaii’s largest islands, Lana’i, purchased for more than $500 million; also boats and mansions all over the planet. He is also a passionate collector of luxury cars and planes. But the sea, however, seems to be one of the great weaknesses of the man born in New York.

When he’s not busy growing his empire, he competes in regattas and in 2004 he built one of the world’s largest private yachts, the “Rising Sun”. His obsession with real estate is related to another passion: art. Since the tycoon does not live in many of his houses, he dedicates himself to turning them into museums, full of his art collections. “I have one for modern art, and I have one for 19th century European art and one for French Impressionism.” he noted in a television interview.

“I am addicted to winning. The more you win, the more you want to win, ”she gave in relation to his position in the ranking of the greatest fortunes. Married four times and father of two children, David and Megan, Ellison maintains a relationship with the model Nikita Kahn, 48 years younger than him. He is considered the “King of Databases” and, for many, is part of the “holy trinity of technology” along with Bill Gates and Steve Jobs.

Who is Larry Ellison, the owner of the eighth fortune in the world