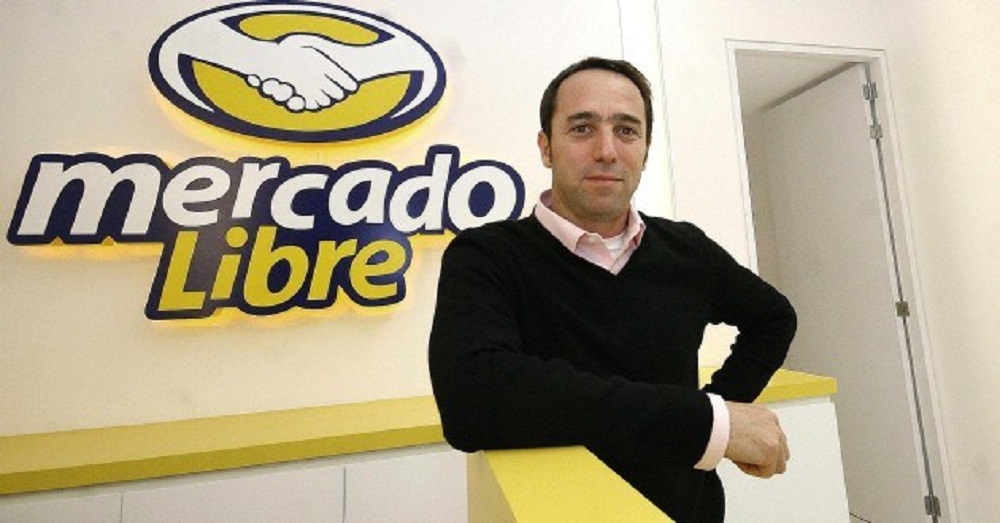 The founder and CEO of Mercado Libre, Marcos Galperín, has a fortune that Forbes estimates at US$3.9 billion. He is the richest Argentine on the list.

The American magazine Forbes released the ranking of the richest people in the world, in which 2,668 billionaires appear this year, including seven Argentines. The select group concentrates a joint fortune of 12.7 billion dollars, which means US$ 400,000 million less than in 2021.

Despite the decline in the collective valuation and the reduction of 87 people on the list, Forbes detailed that more than 1,000 billionaires are richer than a year ago and 236 joined the traditional payroll during the last year. 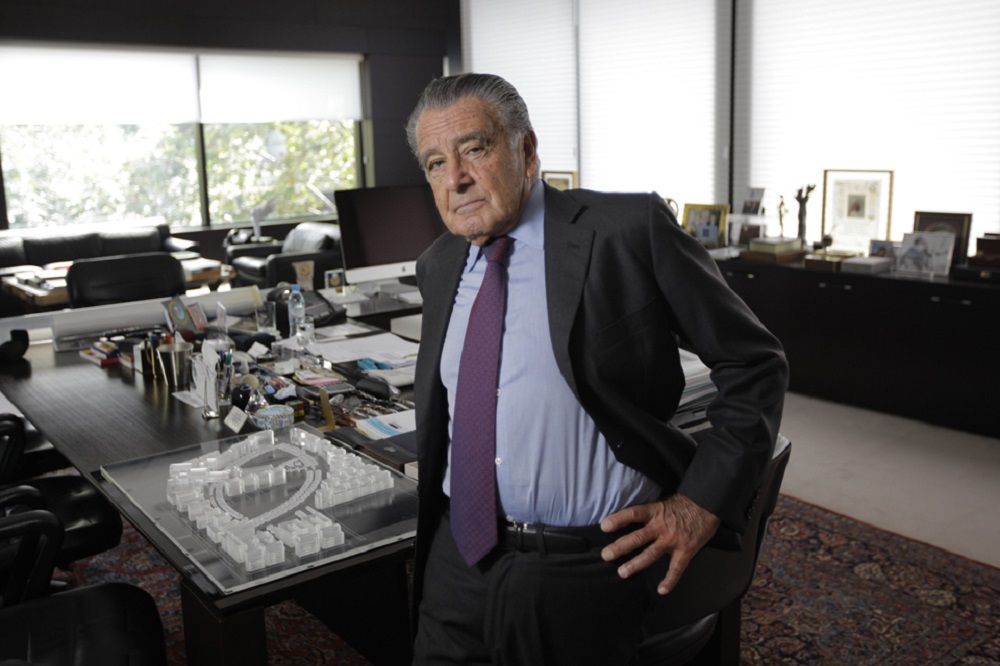 Mentor of a dozen companies, Eduardo Eurnekian, the Argentine of Armenian origin, owns a fortune estimated at US$ 1,500 million.

* Mark Galperin: The founder and CEO of Mercado Libre had joined the prestigious group of the 500 richest in the world in 2021, ranking 440th in the ranking, but now he has dropped to 764, with a fortune that Forbes estimates at US$3.9 billion.

* Paolo and Gianfelice Rocca: also in position 764: they are the leaders of the Techint Group, the industrial firm founded by his grandfather Agostino in 1945, in Argentina. The firm specializes in the production of steel and tubes for the oil industry, in addition to being active in the exploitation of hydrocarbons (oil and gas) and in the health business. According to Forbes, the family’s wealth – whose origins are Italian – grew by $200 million in 2021, to $3.9 billion.

* Gregorio Perez Companc: The Pérez Companc family has a great business diversification, with a strong presence in food, telecommunications and energy. Although a large part of his companies were sold to Petrobras in 2002, he has a fortune of US$2.8 billion. It appears in position 1,096.

* Alberto Roemers: is the majority owner of Laboratorios Roemmers, the largest pharmaceutical company in Argentina. He rose from 1,444 to 1,292, even though his fortune fell from $3 billion to $2.4 billion.

* Alexander Bulgheroni: commands Pan American Energy Group, the largest private oil company in the country and his fortune amounts to US$ 1,900 million, which places him in position 1,579 on the Forbes list (down 654 positions, from number 925 in which he was located in the previous edition).

* Eduardo Constantini: the owner of Grupo Consultatio, dedicated to real estate, and founder of Malba and Nordelta, was not in the ranking last year. He now ranks 1,929th, with a fortune that, according to the American magazine, amounts to US $1,500 million. 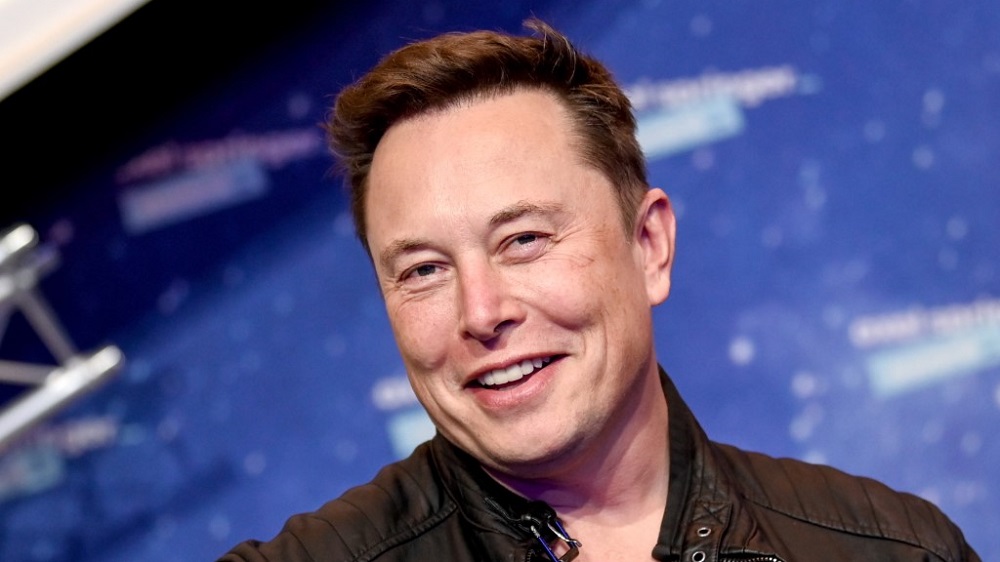 Elon Musk, the South African, Canadian and American programmer, inventor and entrepreneur, co-founder of PayPal, director of SpaceX, of Tesla Motors, president of SolarCity and co-president of Open AI, among others. He is the richest man in the world, according to Forbes magazine.

In the “top ten” of world billionaires:

Who are the Argentines that appear in the ranking of the richest in the world? – First edition