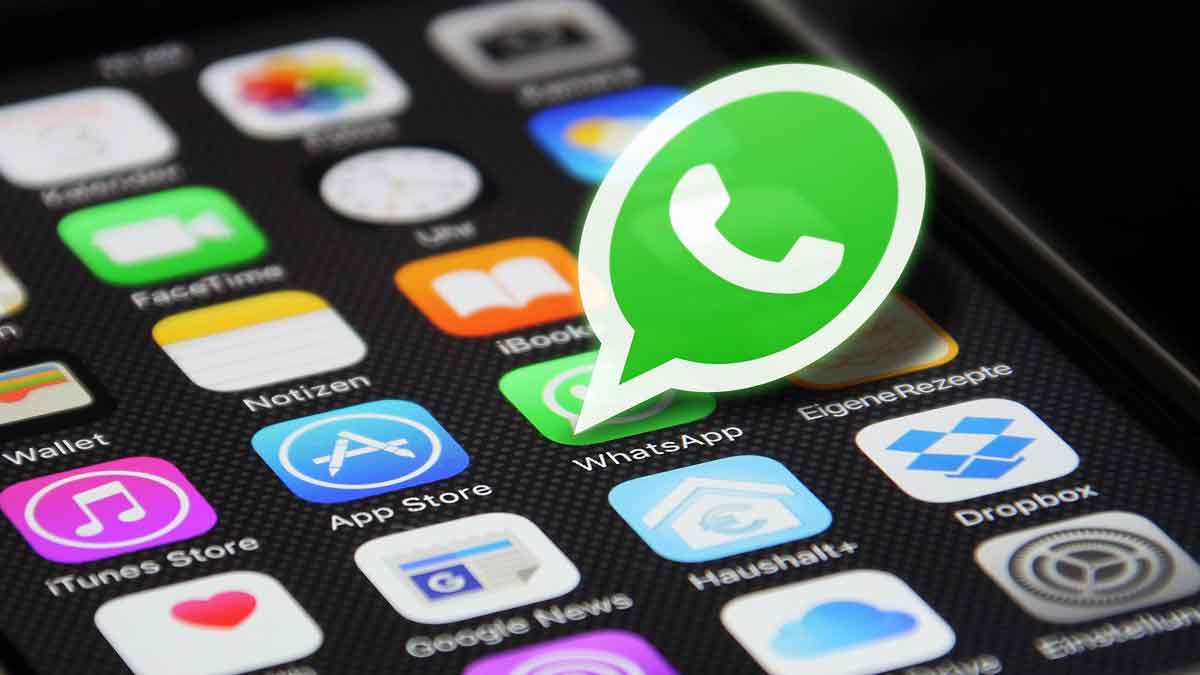 WhatsApp will change its terms and conditions again after the series of controversies that began in early 2021, when it reported an update in its use policies, according to the specialized portal WABetaInfo.

The future change in WhatsApp

The future change in WhatsApp privacy policy consists of next updates could be optional, which means that each user could choose whether or not to activate them without suffering consequences, points out this portal specialized in the messaging app.

However, he noted that If a user wants to send a message to business accounts using cloud providers, they will not be able to send it if you do not previously accept the terms.

“The terms of service must be presented when the user wishes to send a message to a ‘special’ business account.”

According to this same portal, WhatsApp plans to announce this change to the Terms of Service very soon, releasing a new update in the beta version of WhatsApp for Android and iOS that supports this change.

It is turn in the decisions made by the instant messaging app It is given three months after it reported through its parent company Facebook, that it would not limit the functions of the accounts of those users who have not accepted the new privacy policies put into effect on May 15 last.

“Instead, we will continue to remind users from time to time about the update, as well as when people choose to use relevant optional features, such as contacting a company that is supported by Facebook.” reported in late May the company owned by Mark Zuckerberg.

In January of this 2021, WhatsApp surprised his users with a message in which he informed them about the changes in its use and privacy policy, which was one more step to the formal integration of the instant messaging network to Facebook, which according to the company, will help improve the infrastructure, the delivery system, and understand how users use the services it offers.

At the time, the company indicated that As of February 8, WhatsApp would share and receive information from all the services belonging to the Facebook family which will be used to “operate, provide, improve, understand, personalize, support and promote its services and offers.”

This generated dissatisfaction among users, which was a serious blow to the World’s most popular messaging app.