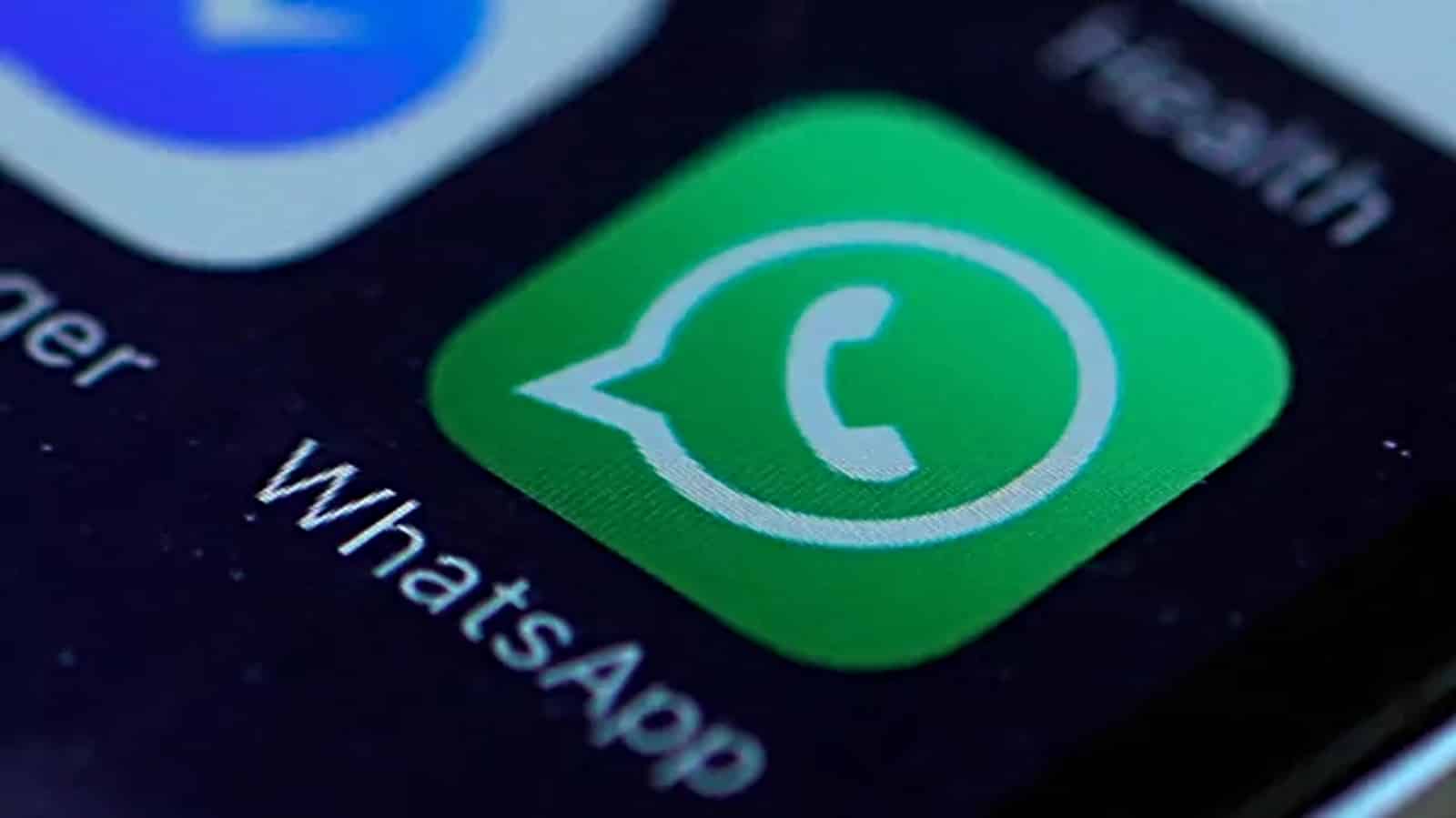 Despite the drops and failures it suffered in 2021, WhatsApp remains the most used messaging in the world. Last year, the app (app) made significant adjustments that led to new features and enhancements to existing ones.

This was driven not only by improving the user experience, but also because competition with other messaging services (Telegram, Signal, Line, Twinme, among others) has been increasingly fierce.

The operations with cryptocurrencies, the dark mode, the modification of the speed of the audios, the improved version of WhatsApp Web (linked devices), and the sending of multimedia messages to be seen only once are some of the options that the platform added in last year. It is not known with certainty what are all the news that the company is preparing for 2022, but those that are expected are promising:

1. Transcription of audios to text

The audios are one of the most appreciated features of WhatsApp and that is why in 2021 the possibility of modifying its speed was added, something that users had been requesting for some time. However, another request remains pending: transcribe the voice notes to text.

This option is very useful for times when an audio cannot be played or for people who work with verbatim quotations. Currently it is possible to carry out this process with other complementary external tools, but there are sources such as WABetaInfo that ensure that the messaging service is already working to integrate this function directly into the app, without needing to leave it.

Some people believed that it would be released at the end of 2021, since it had been talked about for several months. Since it didn’t happen, it will most likely finally arrive in the course of 2022.

2. Creating your own stickers on smart phones

Memes are already part of the daily life of millions of people around the world; in turn, this led to the creation of stickers that would allow them to be used in conversations through WhatsApp. However, these stickers are created with other external programs or applications and later added to the messaging.

Then the option to create the stickers was added within WhatsApp, but only using its web version. Since then, information has been leaked indicating that the company will expand this possibility to smartphones; Although it is not known specifically when, it will most likely happen this year.

Both Facebook (Messenger) and Instagram messaging allow users to react to messages with an emoji. Both social networks belong to Meta, Mark Zuckerberg’s company that also owns WhatsApp. The latter, according to WABetaInfo, will also include the reaction to the messages.

The way in which they react to messages on Instagram and Messenger is to press and hold a message for a few microseconds until the option to react with one of the emojis appears; then it is pressed on the one that the user wants. Taking this into account, the same will surely happen on WhatsApp.

As for its launch, it remains a mystery, but since the novelty appeared in 2021 and being a function known by the Zuckerberg business network, it should not take more than a few months.

Since Meta groups three companies with many users, Zuckerberg began to progressively intertwine them. The first step of this was between social networks, when he allowed people to chat from his Facebook account with others on Instagram.

Now what Meta has planned is to allow Internet users to view Instagram reels –short videos, from 15 to 30 seconds– on WhatsApp. This is expected to be enabled in the current year, primarily to further compete with Tik-Tok.

5. Deletion of messages without time limits

After sending a message to an individual or group chat, the user who issued it has just over 68 minutes to delete it for everyone; once that time period expires, you can only delete it for yourself. WABetaInfo and other web pages that keep track of the news of the application revealed that in future updates that time limit for the elimination of messages will be eliminated.

This is, as well as the speed acceleration of audios, a feature in which Telegram is pioneering and that WhatsApp users have requested for a long time. Currently the function is in beta phase to later reach the official version of the messaging service. It is for this very reason that the expanded function is expected to see light this year.

The personal details of each account (profile photo and information) can currently be adjusted into three categories: everyone, my contacts and nobody. However, WhatsApp will allow more detail in this aspect, so that users can choose which contacts will be able to see this data and which will not, as well as the statuses.

Undoubtedly, this is one of the novelties that the WhatsApp community awaits the most, which has made it clear that privacy and the freedom to decide in this regard is essential.

For now, the customizable hidden information is a work in progress, but it should not be far from its premiere.

7. Be invisible to some people

Similar to the previous point, this function is directly related to people’s privacy and security. The last time connected, which shows the time the person was online on WhatsApp, can only be activated or deactivated for everyone, so it is radical and not customizable. This can also be modified for each specific contact, providing greater flexibility.

The message read receipt also has the same characteristics for now and is planned to allow it to be modified anyway.

This is especially useful to prevent other people from being able to accurately monitor the individual’s availability. It is estimated that both options can be customized with updates to the app planned for 2022.

After losing an important part of its users in mid-2021 due to the modification of privacy terms, WhatsApp knew how to regain people’s trust little by little and continue to be the favorite of most of them. With the passage of the coming months, it will be possible to see the strategies and additions that the messaging will join so that this continues.

WhatsApp: What are the new features planned for 2022?