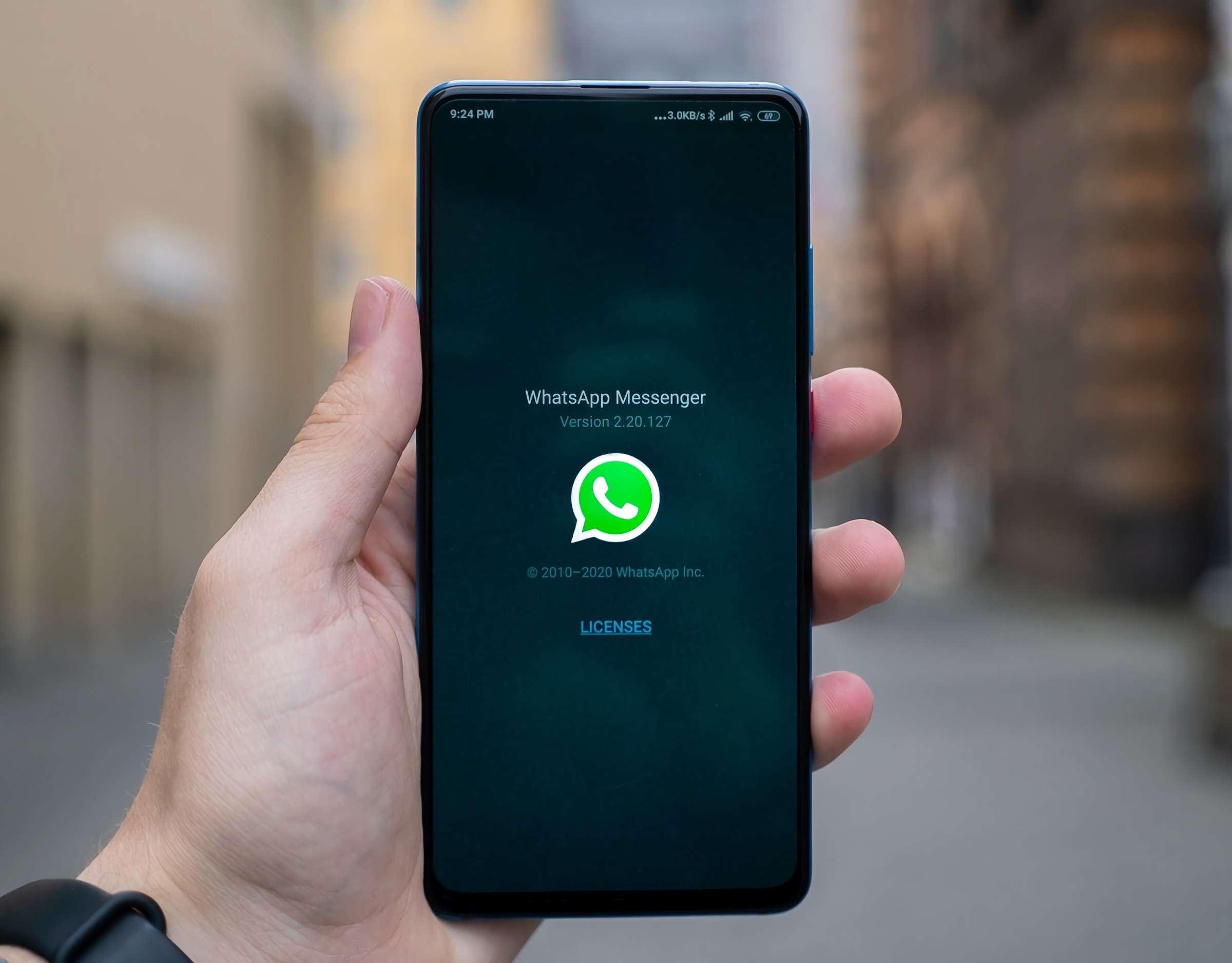 Since they were announced, the new WhatsApp terms and conditions have been at the center of controversy. Not only in regards to privacy and data collection, but also due to the comings and goings of the company, which has ended up confusing a large part of the users. Now, everything seems to indicate that the updated usage policy will be optional, although there will be limitations for those who do not accept it.

The portal WaBetaInfo explains that WhatsApp will soon present the new terms of service before sending a message to a business account “which uses a secure Facebook service to manage the chats”. As shown in the image, a notice will invite you to review and accept the new privacy rules. If not, the user will not be able to communicate with the commercial profile.

What WhatsApp has done is to divide the conditions that enter the game when using its service. Previously, the company was determined that everyone accepts them equally. However, this includes the data that the messaging service may collect, process and share with Facebook in situations that require the use of commercial tools.

At the moment there is no specific date for the entry into force of these changes. When this happens, WhatsApp users they will be able to continue talking with all their contacts without accepting the new conditions, but if they want to chat with a commercial profile, they will have no choice but to accept the new conditions to be able to do so.

According WaBetaInfo the messaging service will roll out the changes “very soon” in an update for iPhones and Android. Now it only remains to wait to know if these will leave users alone or if Facebook, WhatsApp’s parent company, will surprise in a while with another controversial movement.

The truth is that the uncertainty caused in recent months, added to the communication failures of the new conditions, led many WhatsApp users to switch to other services such as Telegram and Signal. However, Mark Zuckerberg’s app is still the most widely used in the world with more than 2,000 million active users.